Home Article Is Cassidy Hubbarth Married? Know About Her Persona Life And Past Affairs

Is Cassidy Hubbarth Married? Know About Her Persona Life And Past Affairs 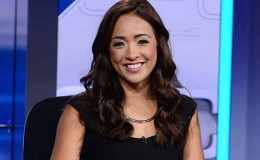 Beautiful journalist, Cassidy Hubbarth has won the heart of thousands from her beautiful look and anchoring skills at the ESPN broadcasts.

With such a charming look and cute smile, Hubbarth's love life has been a keen interest to a lot of her fans. So is she dating someone currently or enjoying her success alone?? Let's find out!

Is Cassidy Hubbarth Dating Someone Currently Or Is She Already Married?

Cassidy Hubbarth is having a wonderful time in her life with huge success in career!

The gorgeous 33-year-old anchor may be open about her life but when it comes to sharing her love life out with the public, she remains very much intact about it. She has not been spotted with someone romantically so we can not assure if she is dating anyone currently. 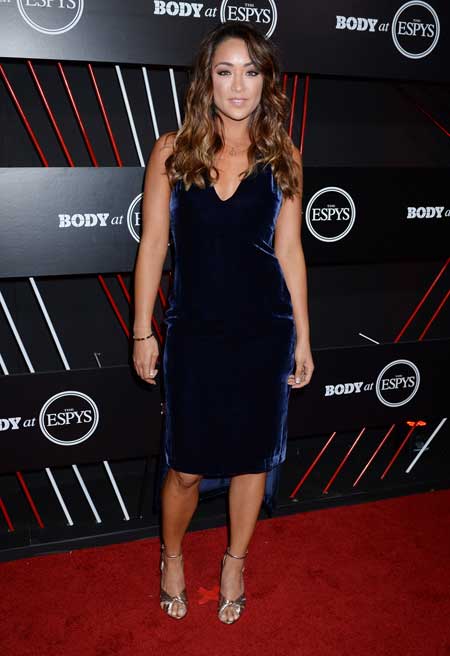 Cassidy is not dating anyone currently
Source: HollywoodLife

You probably follow her on social media but even after scouring through her feed, it was hard to get a hold of any of her love affairs. No any news about her affairs has surfaced out in open so her romantic life still remains a mystery.

There was a rather undescribed tweet by her in late 2012 where she posted a picture of a Filipino boxer, Manny Pacquiao mentioning the boxer as "Her guy" according to the caption.

My guy @MannyPacquiao rockin' the shades on First Take... pic.twitter.com/hprSgFNp

Hubbarth even posted a picture of her where she is flaunting Manny's face printed T-Shirt in her social media in 2015 captioning the picture with, "#pinoyprie"

In 2015, speculations about her marriage started swirling around when she replied to one of her tweets mentioning she was married but looked like she was just saying it in a sarcastic way.

@gunds_up I am married and you are blocked

However, many of the rumors also claim that she has a secret boyfriend and the couple is keeping their relationships away from the spotlight but we cannot confirm whether the information as it has not been disclosed by her.

Also, see; Is Emma Barton Dating someone after divorcing First Husband? What is her Relationship status? Details of her Past and Current Affairs

Let us hope that the beautiful anchor soon reveals about her love life out in open.

Hubbarth debuted her career by working for The Big Ten Network and Fox Sports South for which she won a Southeast Emmy for Interactivity.

You May Like; Catherine Bell Divorced In Good Terms With Husband, Is She Dating Anyone At Present?

Upon graduating, she worked as a traffic reporter and was also the producer for WMAQ NBC5 in Chicago. Her performance got her to work as a studio anchor and host for college football and basketball at ESPN in August 2010 including NBA on ESPN3. 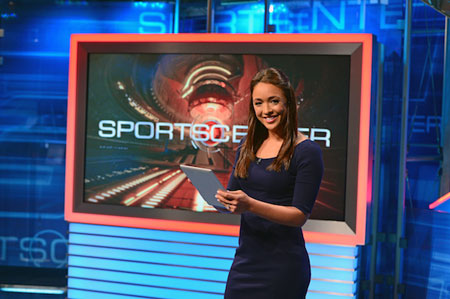 The anchor also hosted other broadcasts including the Madden Bowl and the Baylor Pro Day. She became a full-time anchor for ESPN in 2013 hosting several shows in the whole ESPN network like NBA Tonight, SportsCaster, and SportsNation. 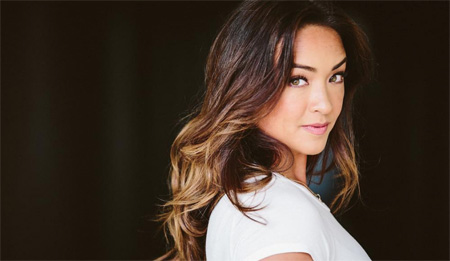