Home Article Is Emma Barton Dating someone after divorcing First Husband? What is her Relationship status? Details of her Past and Current Affairs

Is Emma Barton Dating someone after divorcing First Husband? What is her Relationship status? Details of her Past and Current Affairs

Emma Barton is an English actress mostly known for playing Honey Mitchell in the British soap opera EastEnders. Recently, during Christmas pantomime season she played the role of Tinkerbell in the Crawley Hawth theatre alongside Shaun Williamson, Joseph Elliott, and Richard David-Caine.

Emma was married to a lawyer Nigel Stoat, but their relationship ended in a divorce. Has Emma moved in her life? Is she dating someone? What is her current relationship status?

Who has Emma Barton been Romantically Linked to?

Emma Barton has had a number of on-screen romance midst portraying Honey Mitchell in EastEnders. Nevertheless, who are those two EastEnders stars Barton has been linked to?

Barton had a romantic relationship with Joel Beckett for two years. She met him on the set of EastEnders (1985). Beckett played jake Moon on the series from 2004 to 2006.

They began seeing each other since March 2007. However, followed by two years of affair the pair called it quits in March of 2009 citing irreconcilable differences.

Similarly, from May 2009 to November 2010, she was romantically involved with Stephen Mulhern. Though her relationship with Mulhern was short-lived, it became part of public interest for a while.

BBC Strictly 2019 contestant Emma Barton makes a great match with her co-star Anton Du Beke. She and her partner jived "Honey Honey" by ABBA on 22 September 2019.

On their paring, an ecstatic Beke said he was overjoyed with his partner, as she "still has all her teeth".

Emma Barton rose to fame after appearing on the show EastEnders. It is a big hit and has even won a total of nine BAFTA Awards, 12 National Television Awards and many more.

Jamie Simon Borthwick, who portrayed the role of Jay Brown revealed that he was in love with Emma back in November last year. 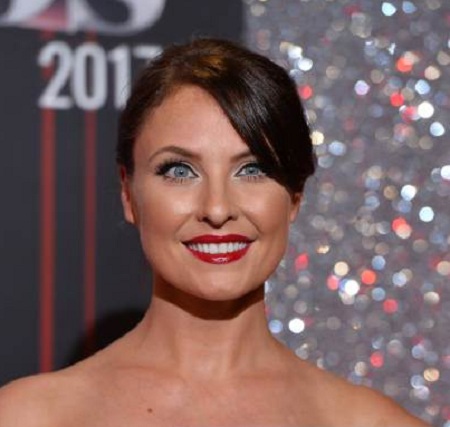 "I was about 14 when I first set eyes on Emma Barton," the Eastenders star told TV Times. I fell in love with her long, shapely legs and I wanted to marry her."

"I love working with Emma. I won't say what it is, but we have something in common that's very rare and very special that brings us together. I still try and chat her up and say that one day, we'll get married, but she's having none of it!"

Emma also admitted that Jamie used to kiss her on the set before each scene. 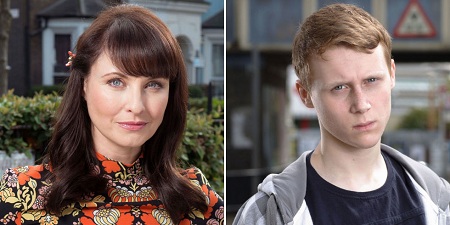 Emma, on the other hand, said,

"He's like my baby brother, I am so protective of him it's unreal."

Well, it looks like, Emma is still not ready to have a serious relationship. According to sources, she is single and is not thinking of starting an affair anytime sooner.

The actress is focused on her career and has no time for any other things.

Emma, 40, was married to lawyer Nigel Stoat. The couple tied the knot in 2009, but the marriage lasted for only three years. The duo divorced in 2012. The reason for their separation is rumored to be an alleged affair of Emma.

Reportedly, She became quite close to the cop named Harry Waddingham after her actress sister Hannah introduced them. The duo started an affair which ended her marriage with Nigel. 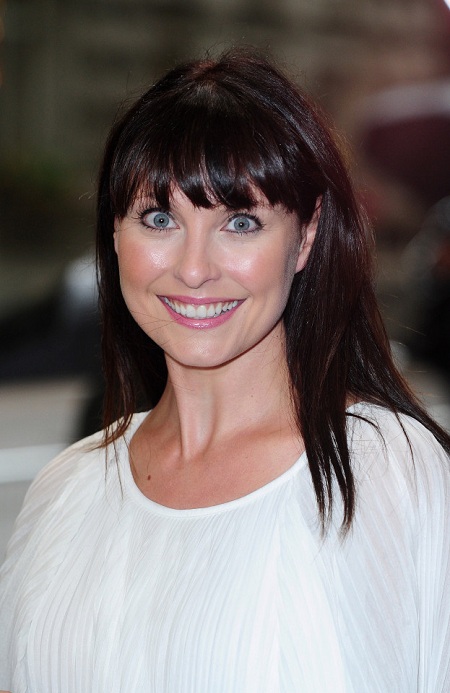 Emma's previous marriage with Nigel Stoat ended in a divorce.
Source: The Sun

A source close to the couple revealed,

"Both are devastated their marriage didn't work out."

"Ultimately it was Emma who decided they couldn't go on. It hasn't been easy on either of them. Quite a few eyebrows have risen at the speed in which she has found romance though. But she and Harry seem really happy together."

Emma, who appeared in the hit BBC show Spooks as MI5 agent Bharat Nalluri was very happy in a relationship with the cop.

"She has been over at his place a lot and they are always very affectionate with each other. They can be seen laughing and smiling together."

They dated some years and parted ways due to some mysterious reasons. 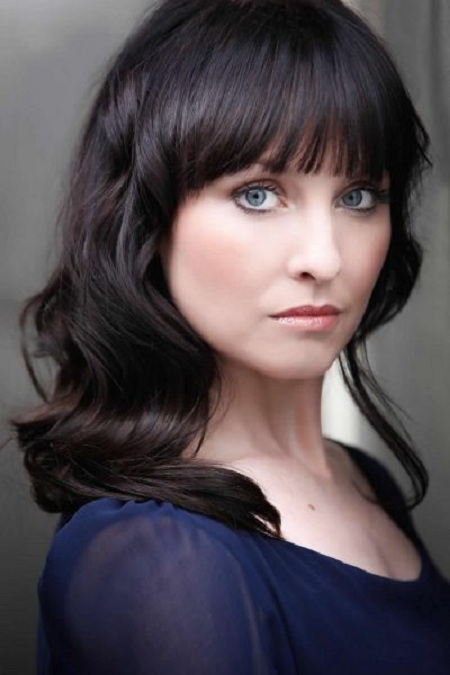