Home Article After several break-ups, Kylie Jenner and Tyga have finally Split and this time for good. Find out why here?

After several break-ups, Kylie Jenner and Tyga have finally Split and this time for good. Find out why here? 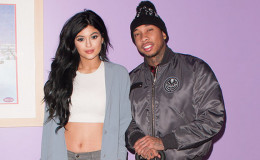 Kylie Jenner and Tyga called off their relationship after 3 years of togetherness and this time for a good. They were linked since 2014.

When you spend beautiful years of your life with someone and made good memories which can cherish for a lifetime, but despite all these, you end up choosing to separate apart then it is quite sad to know.

Kylie and Tyga's relationship is full of ups and down, during the period of 3 years relationship they face multiple of break up which made their love life complicated. 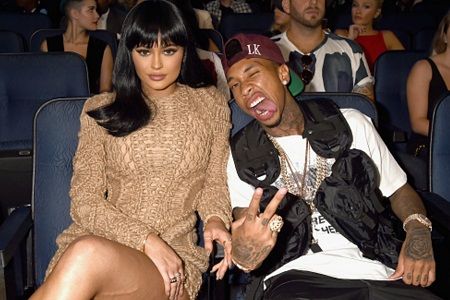 Kylie and Tyga at an award function, Source: Oxygen

If we believe in source couple split with their own mutual understanding.

Before their official split there were many rumors regarding their break up but in last November when Tyga spotted moved out from Kylie's mansion rumors turned out to be real.

Reason of their split

Many people assume the reason behind their split is the involvement of another woman in Tyga's life but according to an insider, the story is something different.

“Kylie has been begging Tyga to propose to her for years now and she pulled the plug on this relationship because she was tired of waiting.”

“She has been trying to force him into marrying her and seems to think that Tyga cannot live without her. But she’s wrong because he clearly can and does!”

Primarily, Kylie, Tyga was romantically involved with model Blac Chyna with whom he has a son.

Following their breakup, Blac Chyna put the allegation to Tyga for failing to pay child support and not paying their babysitter via Snapshot posts.

It seems like Kylie and Tyga break up affect the whole Kardashian family.

Getting back to Former couple's Love life

In 2011, the duo first came to interact with one another at the birthday party of Kendall Jenner and at that time Makeup mogul is just 14 years old. 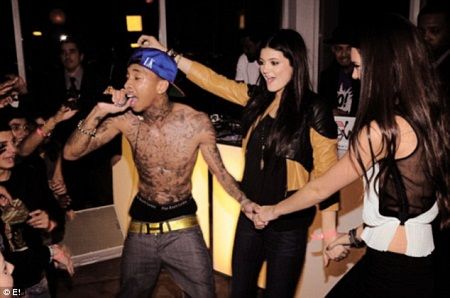 The duo first linked in the fall of 2014 but they never admitted it until Kylie turned out of 18 years.

Following Jenner birthday they became more open up about their relationship and started posting their romantic pictures on social media.

Currently, both Kylie and Tyga are busy with their projects. Let's see what happen next in their life.