Home Article Rob Kardashian and ex-girlfriend Blac Chyna's attempt to re-start their relationship with a kiss. The couple has a daughter together

Rob Kardashian and ex-girlfriend Blac Chyna's attempt to re-start their relationship with a kiss. The couple has a daughter together 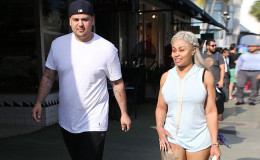 One of the most controversial couples Rob Kardashian and model Blac Chyna have yet again grabbed the headlines as the couple is recently seen sharing a sweet kiss.

The duo allegedly broke their relation in February but the recent sweet gesture has created the hope that they might get back together.

Attempt to Re-start a relation with a sweet kiss!

Rob and Blac’s relationship has always been talking of the town because of their fluctuating relationship. Though their relationship suffered a lot their love for each other have won the race every single time.

And this time also they seem to have worked out the problems between them. 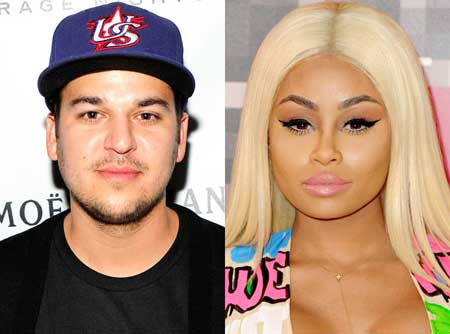 The romantic life of Blac and Rob ended in mid-February but the Lashed Bar owner Blac Chyna posted a video in which she asked him to “give me a kiss” sitting on Kardashian’s lap.

The new father planted a smooch on Chyna’s cheek, and Chyna gave a luxurious smile. Kardashian also posted a video on his Snapchat, showing Chyna laying over his chest while he touched her neck lovingly.

A post shared by blacchyna snapchats (@blacchynasnapchats) on Apr 1, 2017 at 5:28pm PDT

Rob and Chyna met for the first time during the celebration of Kendall Jenner’s 16th birthday at the Southern California amusement park.

At that time, Chyna was dating Tyga. The former couple also has a son together named King Cairo Stevenson. Though they came as a couple at that time destiny has something else planned for them.

As Chyna started dating Rob and Tyga started an affair with Kylie Jenner. 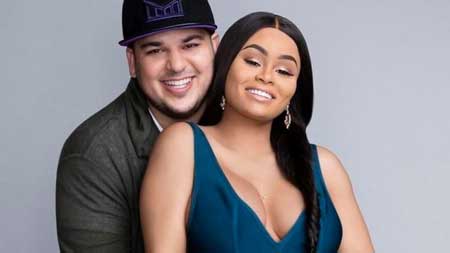 'I’ve been friends with Chyna for a long time,’ he said in August. She was someone I reached out to for advice. She would cook for me and we’d just talk. She’s surrounded me with a lot of positivity. From the moment we met, I knew I wanted to be more than friends.’

They announced their engagement in April 2016 via Instagram after three months of dating. After one month they disclosed that they were expecting a baby soon.

The couple has a lovely daughter named Dream, aged four months. She was born on November 10 in Sedar Cena Hospital in L.A. 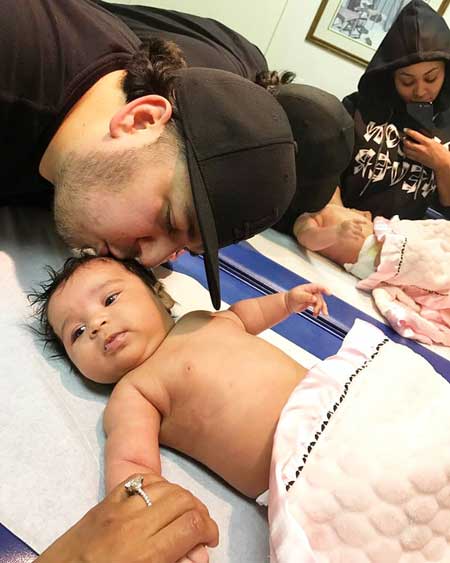 The on and off relation of Rob Kardashian and Blac Chyna

The duo always had on and off relation. Just before Christmas 2016 something went wrong and that the duo nearly ended their engagement.

In February, a source told PEOPLE that the pair’s “wedding plans are off.” The source added;

“They split a while ago. They are both trying to be mature about it. It was less dramatic this time.

Later on, Chyna and Kardashian reunited for his 30th birthday on March 17 at the Cinepolis Luxury Cinemas in Westlake Village.

This time also they have broken up and the recent kiss incident has made all of us confuse regarding their relationship.

Only they know what exactly is happening between them. We just hope for them to be happy.

Long before she found love with Rob, Chyna was happily in a relationship with rapper Tyga. They met each other at the King Of Diamonds strip club in Miami in 2011.

Chyna gave birth to their son King Cairo in October 2012 and they split in the summer of 2014. 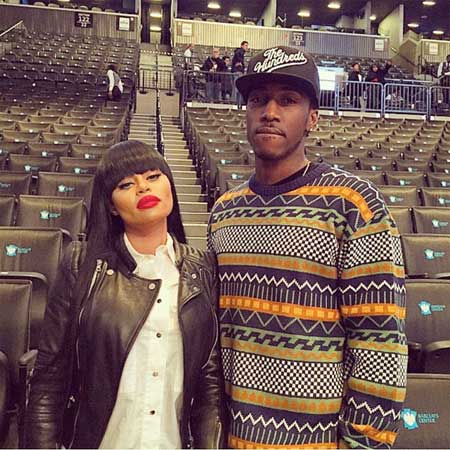 Chyna was briefly linked to basketball player P.J. Tucker but her so-called first serious relationship was with the boxer, J’Leon Love.

Similarly, she was also rumored to have a fling with Future (rapper), Johnny Winn, Drake, and Game.

And her relationship with Rob made her fans totally crazy. Rob is the brother of her foe, Kylie. She shared a photo of herself with Kardashian. 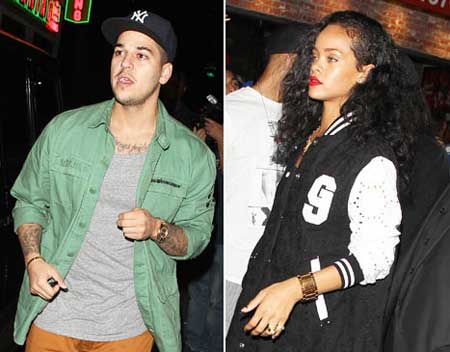 In December 2016, Rob Kardashian announced that he and Chyna had split via his Instagram post. As of now, he is dating  Alexis Skyy.