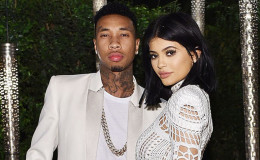 Kylie Jenner and Tyga finally called off their relationship after the two years of togetherness. They split for the good.

Tyga and Kylie Jenner are the new hot topics of the tinsel town after their official split. The on and off couple finally called it ends after the two years of relationship.

Well, let us see what actually went wrong between these two.

Kylie and Tyga break up

The 19-year-old reality diva and 26-year-old rapper finally ended their romance earlier this month after two years of togetherness. 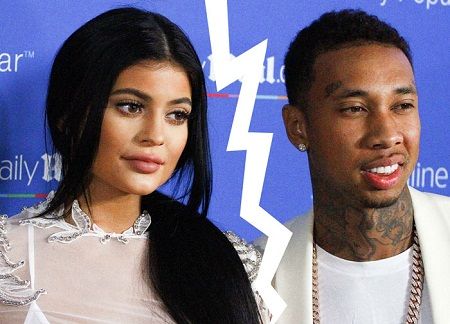 Kylie and Tyga break up after 2 years of relationship, Source: Rap-Up

In last November, when Kylie skip the Tyga's birthday the speculation of their break up rumors started and according to the source, Tyga has packed his bags and moved out from Kylie's mansion.

Primarily, in 2016 news came out that duo is apart but later the news turned down into rumors but this time the duo are over for good. 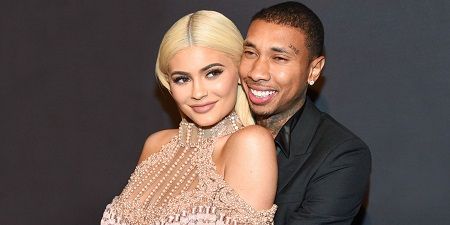 On May 2, they were seen together at the Met Gala though both of them walked the red carpet separately but inside they shared the same table along with Kim Kardashian, Kanye West, and Kris Jenner.

After the separation, Kylie seems to enjoy her night out with her friends where she looks stunning at 'space cowgirl' attire. Check out her photos below;

Reason behind their split

In the past, when they called off their relationship it was believed that Kylie caught Tyga talking to other girls behind her back and she feels betrayed.

However, this time there's not the involvement of another woman.

According to an insider,

“Kylie has been begging Tyga to propose to her for years now and she pulled the plug on this relationship because she was tired of waiting.”

“She has been trying to force him into marrying her and seems to think that Tyga cannot live without her. But she’s wrong because he clearly can and does!”

However, an insider told that there is still hope of their patch up and lets hope for the best.

The duo first met in 2011 at the birthday party of Kendall Jenner and at that Kylie was just 14 years old.

After the frequent meeting, they fell for another but hide their relationship until Kylie turned 18-year-old.

Is Kylie's break up tearing her family apart?

Kylie and Tyga's separation is not only affecting them but it seems like it affects the whole Kardashian family and you may curious how?

Well, according to the Hollywood gossip, Kim and Kris told Kylie to dump Tyga while Khloe and Kourtney are telling her to make it work. 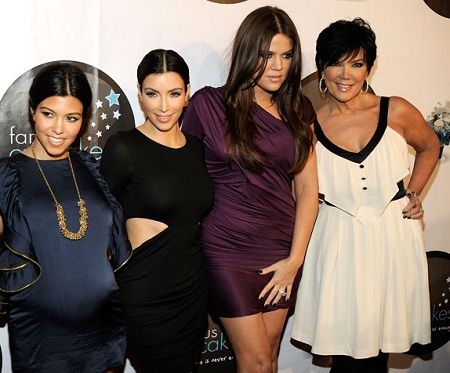 The debate over KUWTK star loves life creating differences between sisters. They all are putting their opinion on her which is making their separation even nastier.

Well, let us see what happens in the future, only a time will tell.