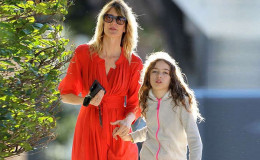 Currently, American actress Laura Dern is enjoying the best times of her career highs. Most recently her project American drama film The Tale premiered at the 2018 Sundance Film Festival.

The actress also has been spotted enjoying a wonderful night at the SAG awards on 21st January 2018 along with her daughter Jaya Harper.

The 50-year-old actress Laura Dern and her 13-year-old daughter Jaya Harper most recently appeared at the red carpet events at SAG Awards.

On the glitzy girls' night out, the mother and daughter duo appeared super stylish as Big Little Lies actress looked stunning in deep neckline greyish brown dress whereas her daughter appeared in a silver dress. 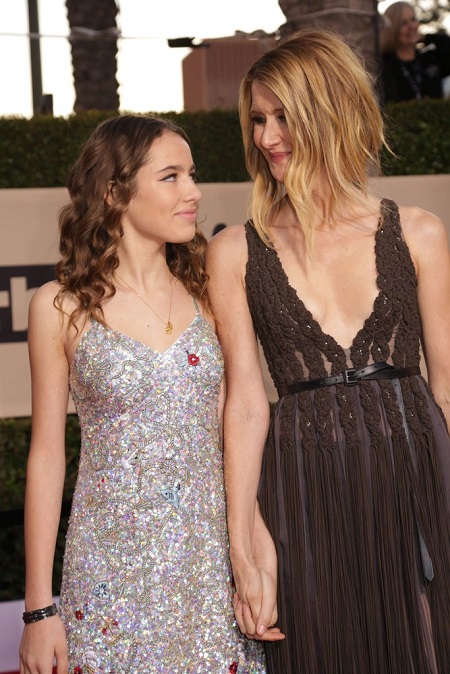 Dern and her daughter Jaya flashed their affection as they held hands while strolling on the red carpet event. Dern shared daughter Jaya with former husband Ben Harper.

Currently, the mother of two is dating NBA star Baron David who is 12 years younger than Dern.  The US Weekly magazine confirmed Dern and David's romantic relationship in late 2017.

According to the source, the couple was spotted at a lunch date where they were “talking, laughing and having a great time.” Later, they were also packed on some PDA. 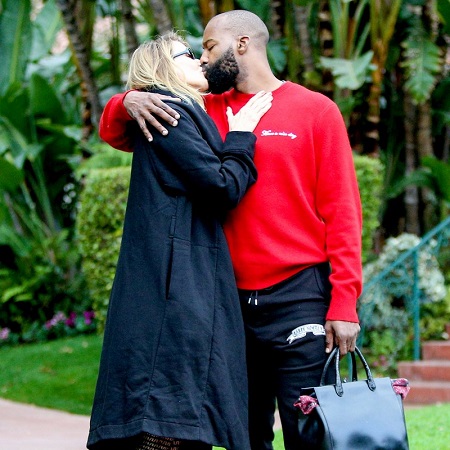 The eyewitness said the duo looked “infatuated with each other” and “very much like a new couple in love.”

Dern was once married to musician Ben Harper. The couple first met during Harper's concerts in 2000 and soon after that, they started dating. At the time, Harper had just separated from first wife Joanna Harper and their divorce got finalized in 2001.

After dating for five years, Dern and Harper tied the knot on 23rd December 2005 in the wedding ceremony held at their home in Los Angeles. 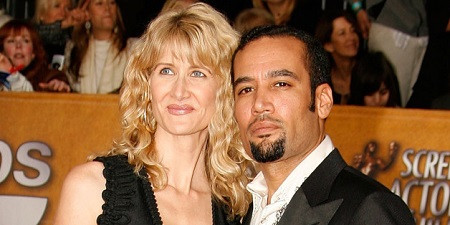 The couple together is blessed with two daughters. They welcomed their first child together, son Ellery Walk Harper on 21st August 2001 and their second child, daughter Jaya Harper on November 28, 2004.

Apart from, Ellery and Jaya, Harper also is a father of two more children, son Charles and daughter Harris whom he shared with his first wife Joanna. 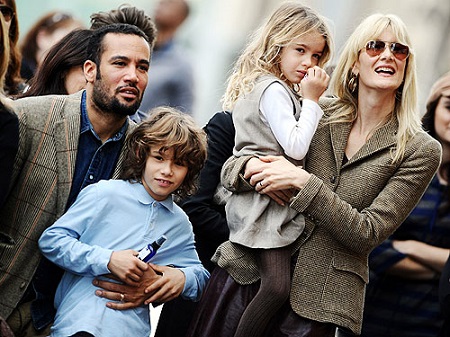 The couple called it quits after five years of married life as the musician filed a divorce in 2010 citing irreconcilable differences. Harper also revealed that they parted 10 months before.

Reportedly, the couple also reunited for short time and they were also spotted together at the Golden Globe Awards in 2012.

Later in early 2012, Dern again reactivated the divorce requesting physical custody and joint legal custody of their two children. According to TMZ, their divorce was officially finalized in September 2013, however, the terms and condition during the divorce settlement were kept confidential. Prior to Harper, Dern was engaged to Billy Bob Thornton. 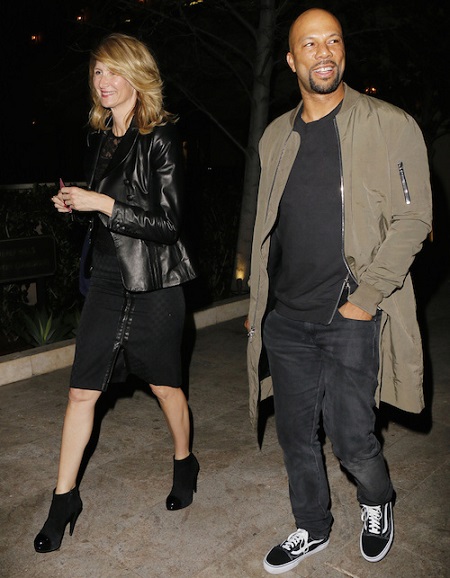 After her divorce with Harper, Dern also shared a romantic relationship with rapper Common in 2016. 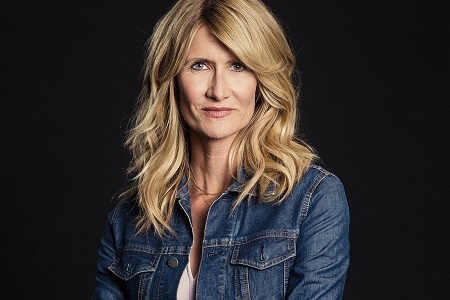