Home Article After Unsuccessful Married life,Laura Dern Is Currently Dating her Rapper Boyfriend. The Couple Might Get Married Soon

After Unsuccessful Married life,Laura Dern Is Currently Dating her Rapper Boyfriend. The Couple Might Get Married Soon 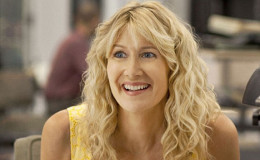 After Unsuccessful Married life,Laura Dern Is Currently Dating her Rapper Boyfriend. The Couple Might Get Married Soon

She and her husband Ben Harper got separated in 2013. So after her divorce, is she currently dating someone? Let's find out.

She's considered one of the greatest actresses of her generation. From her role as Dr. Ellie Sattler in 1993 movie Jurrassic Park to her role as Bobbi Lambrecht in 2014 movie Wild, Dern's performance never ceases to amaze us. 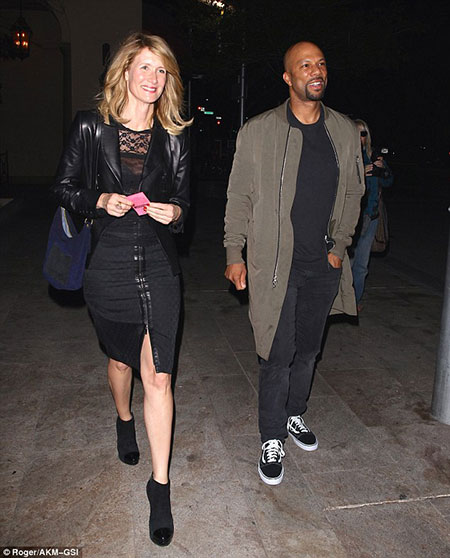 Laura Dern and Common during their outing back in 2016, Source: Daily Mail

Anyone will be lucky to date such a youthful and unyeilding woman like her. After divorce with her husband in 2013, she started dating Rapper Common in 2016.

Their relationship became official after both of them were out in a romantic dinner in a Beverly Hills restaurent while onlookers looked on. 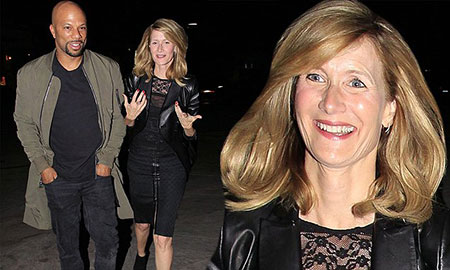 Looks like she has a thing for singers as her former husband happened to be a singer as well. Moving on, the couple looked comfortable with each other as they were all smiles.

According to an source, Laura is trying various aspect of her life and looking forward to how things shape up. Both of them have many things in common. 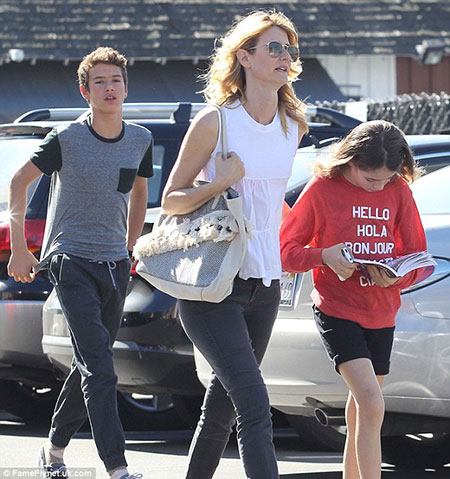 Laura is the mother of her two children, Source: Daily Mail

Common is a dad to his 18-years-old daughter Omoye Assata Lynn and Laura on the other hand is raising her two kids, Ellery Walker born August 21, 2001, and Jaya born November 28, 2004.

At the very least, both of them knows how to raise kids and that's more than enough to make a relationship stronger. And the fact that they like to spend time together adds to their strong bond.

Well, she certainly looks happy with him and currently both of them are still dating. Before dating Common, Laure married Blues singer Ben Harper in 2005 after meeting each other at one of Ben's concert in 2000. 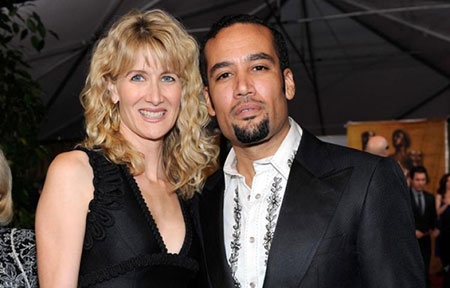 Laura and Ben got married in 2005 , In the picture is attending a social event, Source: New York Daily

The couple stayed together for 5-years until filing for divorce in 2010. Even though they gave their relationship one more chance and got back together, in the end, it didn't work and their divorce finalized in 2013.

Before her marriage, she became involved with high-profile actors like Nicolas Cage and Billy Bob Thornton. She was even engaged to Billy but later he married Angelina Jolie.

So after her divorce in 2013, are we going to hear wedding bells again? Let us know in the comment section down below!

Laura was born on February 10, 1967 in Los Angeles, California to actress Diane Ladd and actor Bruce Dern. She was primarily brought up by her mother and grand mother after her parents gor separated. 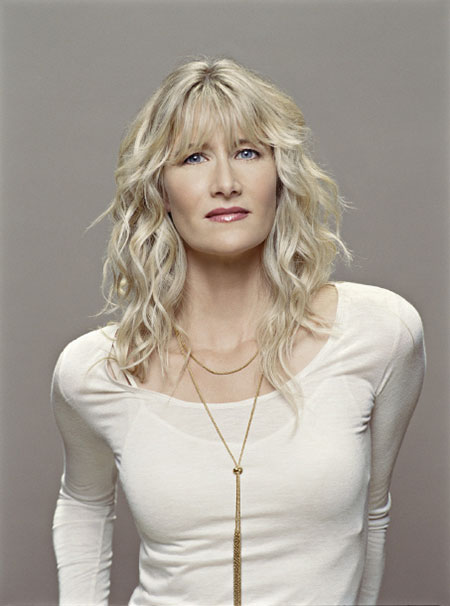 Laura Dern's career has spanned for over fourty years and she won numerous awards during her career, Source: Wikia

She completed her graduation from Lee Strasberg Theatre and Film Institute and University of California. Her debut as a actress came in 1973, when she starred as a cameo on her mother's film White Lightning.