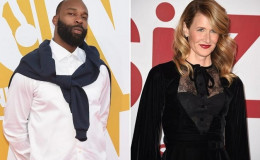 Actress Laura Dern Spotted Kissing NBA star Baron Davis But Says "They're Just Good Friends", Laura and Baron might be dating but not confirmed, both married before and have children together but divorced.

The Big Little Lies star looked all smitten, enjoying the affection of hunky NBA star Baron Davis as she stepped out of the Beverly Hills hotel with Davis displaying PDA after enjoying their lunch date.

It seems like Laura Dern is enjoying her holidays to the fullest! The 50-year-old star was spotted kissing two times NBA All-star Baron Davis shortly after returning from so-called date/lunch in Beverly Hills hotel.

The actress who got officially divorced, ending eight long years marriage with ex-husband Ben Harper once stated that she's better off single is now sparking the romance with 38-year-old NBA star and her fans are going crazy to find out the truth. 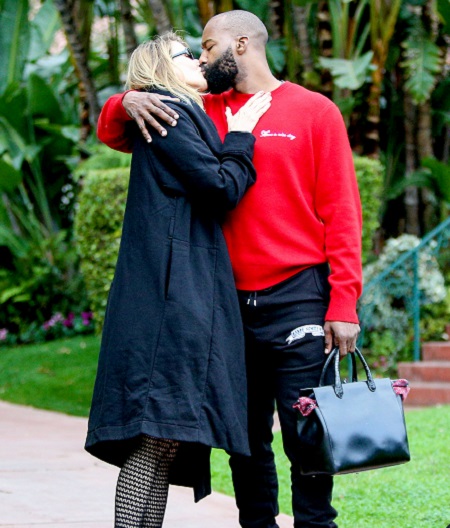 US Weekly reported that after the lunch date, where the pair was "talking, laughing and having a great time and the athlete, chivalrously carried the bag of the actress's purse. They were all over each other the whole time and it definitely looked like they're definitely dating! 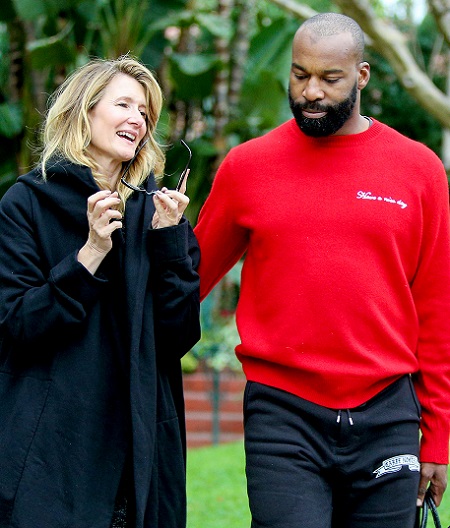 Prior this, Laura was married to musician Ben Harper back in 2005 but they ended their marriage officially in September 2013 and they together welcomed two children, younger daughter Jaya and elder son Ellery Walker. 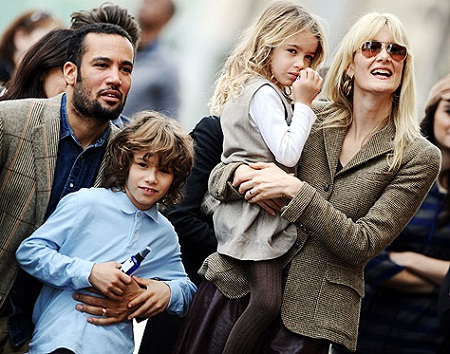 Davis too got divorced from wife Isabella Brewster, sister of The Fast and the Furious star Jordana Brewster in June 2017 and together they have two children.