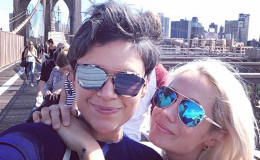 In today's world, gender stereotype is a big problem, and females are suffering most from it. When former Basketball player Kate Fagan came out as gay, she faced the same problems.

But it's been many years since she came out and the society is now accepting it, unlike before. In early 2016, she was dating Kathryn Budig, but the couple isn't out these days.

So the big question that comes to our mind, Are they still together or Kate is dating someone else?

Kate is widely acclaimed for her book The Reappearing Act: Coming Out as Gay on a College Basketball Team Led by Born-Again Christians. 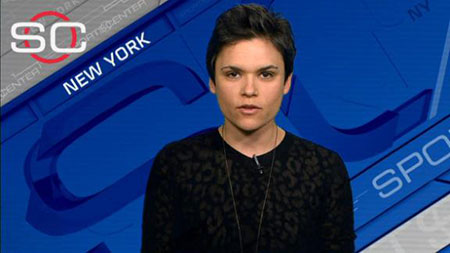 Kate is a renowned writer who currently works as a sports writer, Source: ESPN

Her book was a high school student who faces various odds when she realized she was gay and coming playing in front of born-again Christians proved a daunting task for an average high schooler.

Now let's not go back down memory lane and focus on the task at hand. Talking about her current relationship status, she is dating a person who shares the same passion for her.

She is enjoying a blissful relationship with American writer Kathryn. The couple started dating in early 2016 and they have been inseparable ever since. 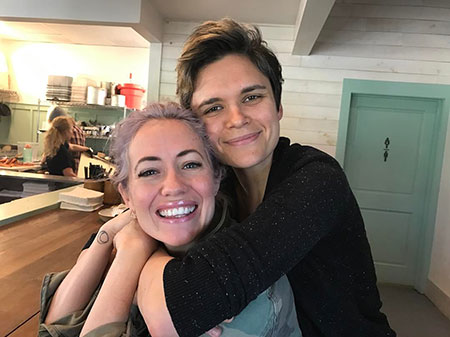 Many Gay couples consider them, 'Relationship Goals,' and we don't see why? If you're a regular follower of Kathryn, then you know what we're talking about?

Both of them aren't shy when it comes to boasting their love in the social media.

Kissing for the pride of the LGBT community.

We didn't get to attend Pride this year, but it doesn't keep us from having it everyday. Pride, love, equality. For all. Every single last one of us.

The couple who sips together stays together.

Experiencing love, marriage and divorce on a public social forum has been interesting, to say the least. Especially when I was married to a man and am now in a relationship with a woman. I still get quizzical comments like, "Whoa. What did I miss??" And "I thought you were married ... to a man." ??????? ??????? The questions and comments go on -- some wildly supportive, some confused, and a few remarkably rude. ??????? So @katefagan3 and I open up on today's episode of @espnw's Free Cookies about sexuality and how we each identify. ??????? Link to LISTEN in BIO. (Find us on Apple Podcasts and the @espn app.) ??????? #aimtrue #staytrue #freecookies #freecookiespodcast #lgbtq #katefagan #espnw #podcast #cookiemonsters

So after watching the pictures, you realize how much they love one another. But there's a lot of speculation regarding her better half as according to many websites, Kate is also married to a person named Bob Crossman.

But don't believe in all those rumors as Kate and Kathryn are dating one another and not married to anyone else. The pair is not engaged right now, but we do hope to see them walking down the aisle together. 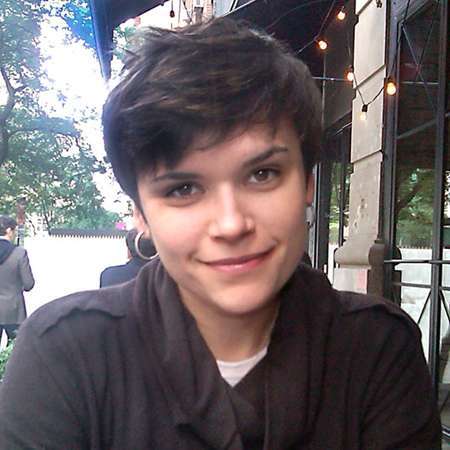