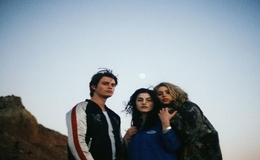 Lilli Kay is a rising actor who has already made remarkable impressions in Hollywood with just a few roles. Kay is also one of the main actors in Netflix's horror series, Chambers. And, rumor has it that Kay is dating co-star Nicholas Galitzine.

It's safe to write that the actress Lilli Kay has been on the hype of fame after her performance as Penelope Fowler on Leah Rachel's psychological horror, Chambers which premiered on Netflix in 2019. 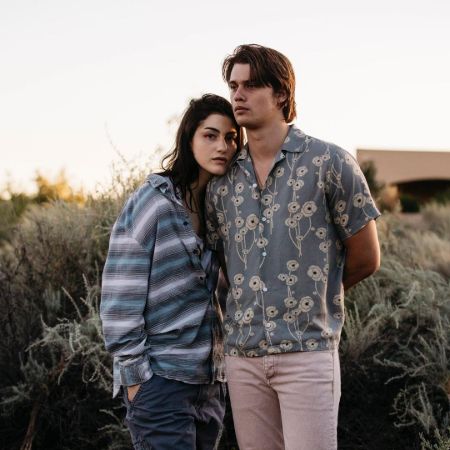 Kay worked alongside talented co-stars including Sivan Alyra Rose, Tony Goldwyn, Uma Thurman, Lilliya Reid, Marcus LaVoi, and Nicholas Galitzine among others. And, it's been speculated that Kay has grown closer to co-star Galitzine who played Elliott Lefevre in the series.

Could that be true that Kay might be secretly dating her handsome co-star? Well, rumors of Kay and Galitzine's romance first sparked when the actor shared a picture of the two on her Instagram page in April 2019.

As showcased in the picture, Kay who captioned the post with "tough kiddos" can be seen leaning on Galitzine's shoulder. But, despite all the rumors, there is no evidence that these two young artists are dating. 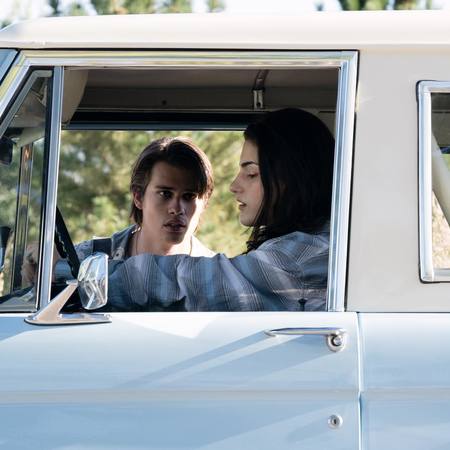 In addition, neither Kay nor Galitzine opted to speak on the dating rumors. And, on that note, it seems like Kay and Galitzine are not together. Hopefully, the actress will clear out the misunderstanding and reveal the truth soon with her fans.

Actress Lilli Kay holds a sort of mysterious personality and is definitely not comfortable with sharing much about her personal life with the public. Kay, however, is a child of immigrants parents from Italy. She holds American citizenship, though. 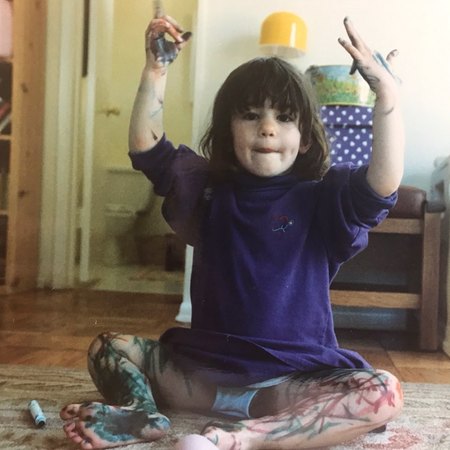 Not to mention, not only does Kay understand and speak Italian but she is also fluent in Spanish. And, as an Italian who is proud of her heritage, her favorite dish is pasta e Fagioli, especially made by her Italian mother. Besides, Kay graduated from Carnegie Mellon School of Drama where she enhanced her acting skills.

And, after she was selected to play for Napoli, Brooklyn at the New York theatre with her debut role, Kay has only been going forward with her acting career. Aside from working for Roundabout Theatre Company and her appearance on Chambers, Kay worked on other notable projects too.

For instance, fans can fondly enjoy Lilli Kay's talents and beauty on other shows that include Your Honour, short film, This Is Not A Love Letter, Madam Secretary, and Paterno among others.