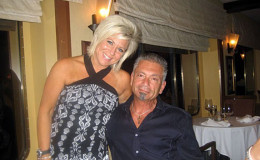 Theresa Caputo and Larry Caputo went their own ways.

The pair has split as there was some kind of problem in their long marriage. In their official statement, they showed deep respect for each other and the divorce is amicable.

Their divorce shows how a long marriage doesn't necessarily mean your marriage will last longer than what you hoped. 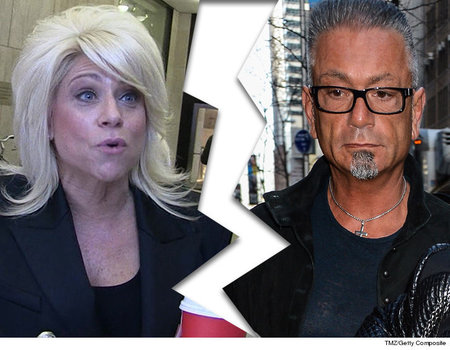 Theresa and her husband Larry separated ending their 28-year of marriage,
Source: TMZ

In a joint statement to the People magazine,

“After 28 years of marriage, we have decided to legally separate. We will always love each other and our two wonderful children."

"We are united in supporting each other and our family. Please respect our privacy during this time.”

Well, unlike many other celebrities in the entertainment industry, the former husband and wife didn't go through an ugly divorce and calling each other out as the main reason for divorce.

Take, for example, Brad Pitt and Angelina Jolie. Both the megastars claims that due to their better half, the marriage fell apart.

Theresa and Larry shares two children between them, Victoria Caputo and Larry Caputo Jr. The actress was talking about her relationship on the show for a long time.

She said how her marriage was going through bad time and she herself doesn't know how it happened. They started growing apart since the last season and the differences remained. 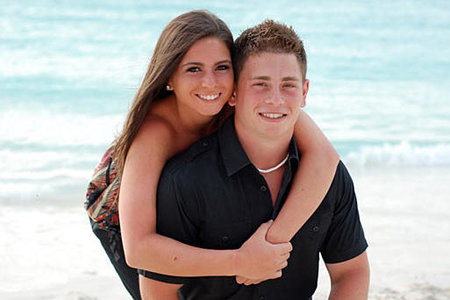 In an episode of the show, she expressed her concern on her marriage and said,

“Since the last season of Long Island Medium and through a period of time, Larry and I’s relationship has changed.”

Though it was Theresa who decided to end their 28-years of marriage. Larry, on the other hand, was trying his best to make it work.

With this separation, they ended their relationship which started way back on September 16, 1989.