Lost Her Battle! Fashion Blogger Kyrzayda Rodriguez Dead At 40; Was Diagnosed With Cancer 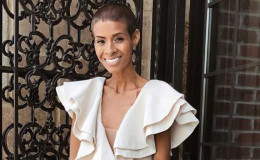 A sad day in the fashion world!

Renowned fashion blogger Kyrzayda Rodriguez has passed away at the mere age of 40. The news shocked all of her fans especially with those whom she has been sharing her battle against cancer.

She was diagnosed with stomach cancer less than a year ago and unfortunately, her physical body succumbed to the disease. 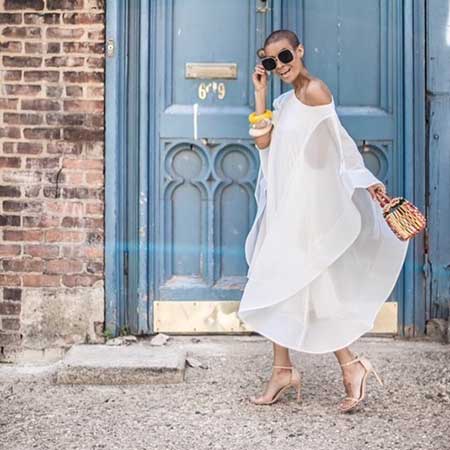 The news of her death was announced by one of her close friends. They posted a heartfelt message on her Instagram account stating,

“You were someone who inspired so many people across the world. Not only were you an icon, you were an amazing daughter, mother and friend. Our hearts are broken to see you go. But we know you are no longer in pain and can now rest.”

The news devasted all of her fans. It further read,

“Heaven has gained an Angel! We love you forever!”

Rodriguez had first announced she got diagnosed with Stage 4 Stomach cancer back in November 2017. She used to share all the latest photos from her journey, from her first chemo session to losing her hair.

After she lost her hair from the chemotherapy session, Rodriguez chose not to wear any wig and embraced her bald head in many inspirational posts. She is survived by her daughter but the identity of the father was a secret.