Home Article The Downfall of Louis C.K-Sexual Misconduct Stories And His Apology

The Downfall of Louis C.K-Sexual Misconduct Stories And His Apology

Five women accused C.K of sexual misconduct among them one has remained anonymous. Following the accusation, C.K has made a statement and confirmed that the stories are true. As a result, he's been dropped from projects and his movie has been canceled.

Later, the comedian even admitted that all the stories shared by these five women were true. So what exactly did he do to these women?

In 2002, a comedy duo’s dreams were about to come true but little did they know they were going to be scarred for life. 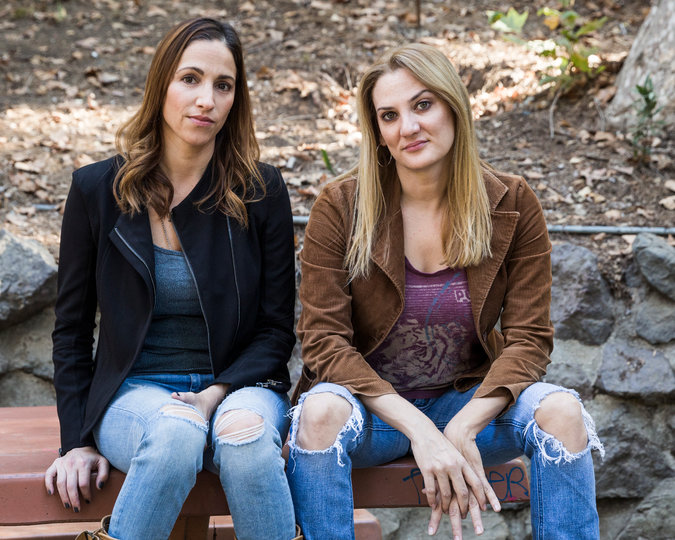 Dana Min Goodman and Julia Wolov got the opportunity to perform at the U.S Comedy Arts Festival in Aspen Colo, where they met Louis C.K. He invited them back to his room, an offer they accepted quickly because C.K was one of the comedians they admired, thinking it was just a friendly gesture.

Don't Miss: Will Louis C.K.'s Career Survive His Sexual Misconduct Scandal? Accused By Five Women Of Harassing Them, Lost His Job And Two Films Over The Time 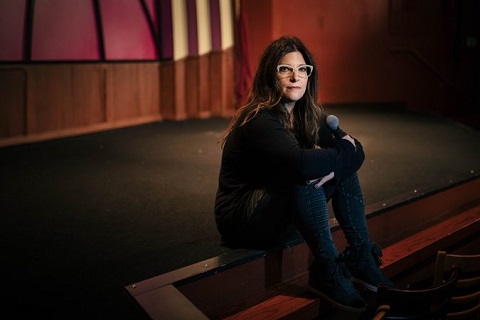 “I think the big piece of why I said yes was because of the culture. He abused his power."

But, immediately after the incident, she questioned his behavior and even told it to one of her co-workers.

Aftermath Of The Accusations

After the accusations came to the surface, Louis C.K. was left with nothing but to admit to the truth. He responded by saying, “The Stories are true”, which left many friends, family, and fans disappointed.

“At the time, I said to myself that what I did was O.K. because I never showed a woman my dick without asking first, which is also true. But what I learned later in life, too late, is that when you have power over another person, asking them to look at your dick isn’t a question. It’s a predicament for them. The power I had over these women is that they admired me. And I wielded that power irresponsibly. ”

Louis C.K. was admired and respected in the comedy industry, but after the women spoke out, he admitted to his crimes, leaving a negative impact on his career.

Many of the movies and media houses have disassociated or dropped him from their projects. His latest movie ‘I Love You, Daddy,' which was such a hit in Toronto Film Festival was canceled after his acceptance to the assaults.  His co-actress Chloe Mortez pulled out of the promotion and almost every entertainment companies like HBO, Netflix, FLX, and Orchard dropped in. The Universal even fired him from the movie The Secret Life of Pets 2 and TBS also cut ties with him.