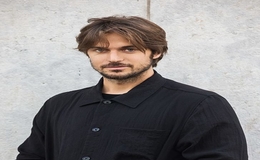 The handsome hunk i.e. Lucas Bravo is finally getting the recognition he deserves. He is indeed none other than the one who co-starred Lily Collins in the Netflix series, Emily in Paris. But, is the rising star dating anyone?

Or, Is Lucas Bravo Single Or In A Relationship?

Actor and model Lucas Bravo might not have his name credited to many big movies and TV series so far, but the actor already impressed many fans out there who supports him for his work. As matter of fact, he already surpassed 12K followers on his Instagram page.

Bravo is undeniably handsome with a Prince Charming look and his Brown hair that he has a lot of women crushing over him. But, to get to the point, could this gorgeous human being in love with anyone? 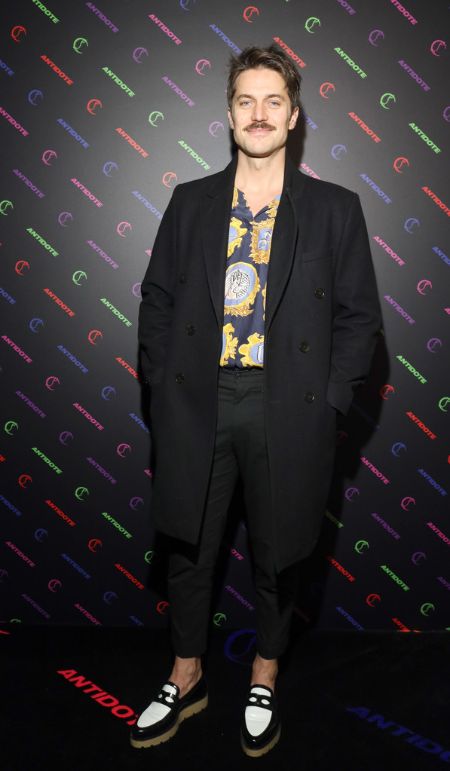 Truthfully writing, Mr. Bravo is a very private man and doesn't want the public to interfere in his personal space which is most possibly why he doesn't share much about his love life on social media.

Lucas, however, is most possibly single right now without any dating rumor circulating around. But, it would be unfair to say, that this good looking man has never broken a heart before. We mean, just look at him and his dazzling Blue eyes.

So, ladies, Lucas Bravo is assumably currently single and until he breaks the news himself of dating a girlfriend, let's not jump into any wrong conclusion.

In early 2020, it was reported that Netflix will be airing Emily in Paris, a romantic comedy-drama on its platform that was originally set to air on Paramount Network. And, Lucas Bravo was also already announced as one of the lead actors in the project that co-stars veteran stars in the likes of Lily Collins, Ashley Park, Kate Walsh, and Philippine Leroy-Beaulieu, to name a few.

The show will definitely bring Bravo into another level of success in his acting career. And, before Emily in Paris, Lucas proved his talent by working on shows that include Mrs Harris Goes To Paris, a short film called A Matter Of Time, Sous le soleil de Saint-Tropez, Smart Ass, Plus belle la vie, Caprice, and Beautiful Injuries among the others.

In the meantime, fans will get to watch Lucas Bravo on his latest show aka Emily in Paris which releases on the biggest movie streaming platform in October 2020.

Belonging to an Italian background, Lucas Bravo is a French actor who was born in France in 1988 making him the age of 32 in 2020. Needless to say, it was because of his French background aside from his talents and good luck, the casting team for Emily in Paris found him the most suitable for the role of Gabriel. 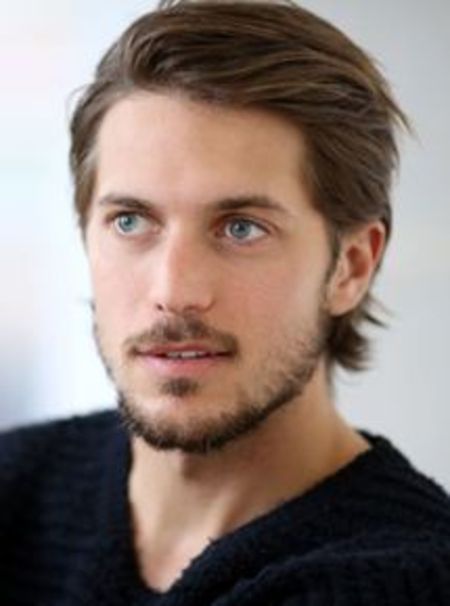 Lucas Bravo stands at a height of 186 cm. SOURCE: AlloCine

To be more specific, his family belongs to an Italian background and hence, he is fluent in French and Italian both. Not to mention, the bilingual can also speak English well.

In addition, Lucas Bravo stands at a height of 186 cm, as reported by e-Talenta. Other than that, he is repped by Viva Model, Tribe Management, and managed by Nick Styne.

See more Stories and News exclusively only on Married Wiki.