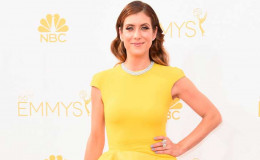 After separating from former boyfriend Trevor Davis, everyone's keeping their eyes on Kate Walsh's life. A series of tragic circumstances never had a full stop as she faces a number failure in love life, early menopause, and a benign meningioma.

After separating from former boyfriend Trevor Davis, everyone's keeping their eyes on Kate Walsh's life. A series of tragic circumstances never had a full stop despite facing a number of failures in love life, early menopause, and a tragic health condition called benign meningioma.

It's time to know whether the Private Practice actress has a new man in her life or is single at the moment? What's she doing at present? Let's get details about her relationships and past affairs in today's session.

13 Reasons Why Actress Kate Walsh: Recently Single Or Dating Someone In Private

Kate Walsh, 50, no doubt, has a long list of male admirers who want to know details about her dating life.

They are eager to know whether the diva has a new man in her life after her split from actor-director Trevor Davis. 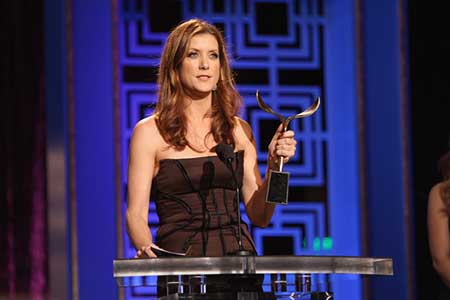 Though there are a lot of speculations going on in media about Walsh's current love, though she's been tight-lipped on the very topic.

It seems the Grey's Anatomy actress is taking break from all of her personal stuff and wants to have a blast in her career.

Some of her recent projects include Girls Trip, Mark Felt: The Man Who Brought Down the White House, #REALITYHIGH and a voice role in Best Friends: Visit Minutia all in the year 2017.

She'll sure be winning the heart of many in the 13 Reasons Why the second season which is set to debut on 18 May 2018. She portrayed the role of Olivia Baker in the very TV series first aired on 31 March 2017.

Kate Walsh's Past Affairs And Relationships

She married her fiance Young on 1st September 2007 at Ojai Presbyterian Church in the town of Ojai north of Los Angeles. 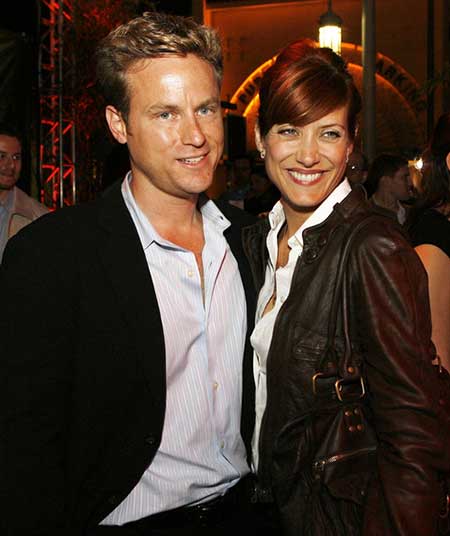 Kate Walsh and Alex Young at the premiere of Universal Pictures Knocked Up
Source: Zimbio

Less than a year living a happy married life, the couple slowly developed misunderstanding that led them to fall apart. Young filed for divorce on 11 December 2008 citing irreconcilable differences.

The divorce was finalized on 5 February 2010.

Later, she moved on from her divorce and attended the Emmy Awards 2009 with new beau Neil Andrea. The couple was also spotted locking lips in public. 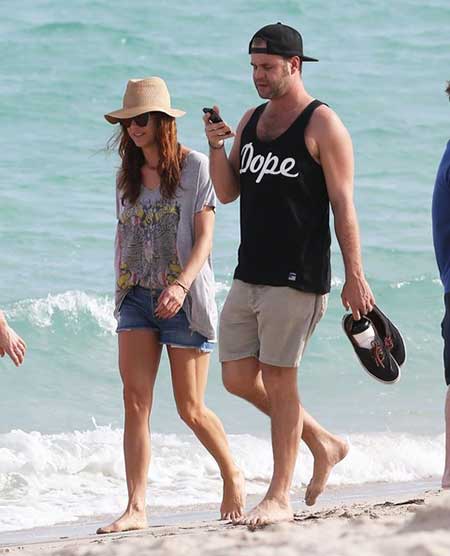 Soon after their split in August 2011, Walsh dated writer and dad of two Chris Case since 2011. The two parted ways after four-year relationship in July 2015.

"They met through friends. He thinks she’s amazing."

They were very happy in their romantic relationship but things ended in September 2015. A month later, she shared a heartbreaking fact of her life.

The diva opened up about the life-changing diagnosis and the way she coped with it. Like renowned actresses Kristie Alley and Angelina Jolie, she learned about her early menopause.

"I don’t have children. I’m not going to have kids. I went through early menopause. That happened."

Further, she revealed that her elder sister gone through early menopause too.

A year after the big revelation, she dated actor-director Trevor Davis. A friend of the duo shared,

"They met through mutual friends and hit it off immediately."

The couple decided to take a break in their relationship because Kate 'really wanted kids but Trevor wasn't ready'. She was planning for an adoption or going the surrogate route. 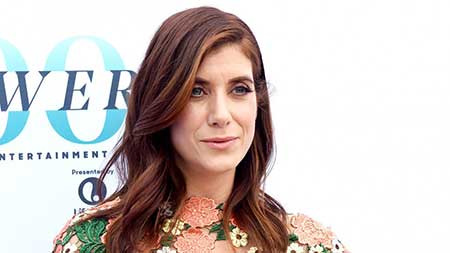