Home Article Does Luka Sabbat Have a Girlfriend? Learn his Relationship History

Does Luka Sabbat Have a Girlfriend? Learn his Relationship History 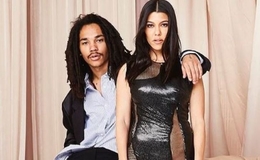 Thanks to his effortlessly cool sense of style, Luka Sabbat has all the makings of a star. He started his career aged 15 after signing ReQuest Model Management and enjoyed fame for a recurring role in the Freeform series Grown-ish.

Luka Sabbat is a reknowned American model for fashion brands like Vogue and Complex, and is a designer for Warren Lotas, Hugo Boss and Dolce & Gabanna. His dashing personality and attitude have made him the nation's heartthrob, and he has dated many fine ladies over the years.

So, is Luka Sabbat dating anyone now and is serious about anybody or just playing the field? The world is hung up on this question. Let's explore his girlfriends, affair and affairs in today's section.

Luka Sabbat is so handsome as any girl would fall for him to be his lover. In February 2022, Sabbat posted a snap of himself with the love of his life, Jasmine Daniels and captioned it," But look at me and wifey fit thooo."

To add up, Jasmine is a fashion model signed number of modeling agencies, including CW Talent, Elite Models NYC and Zombie Model Management. As per popular demand, Luka opened up about his thought on love.

The fashion influencer is yet to give a clue on how long the duo has been dating, but the lovebirds have been sharing snaps since October 2021 on their Instagram accounts. The year 2021 marked the beginning of Luka and Jasmine Daniels' relationship.

Past Affairs of Luka Sabbat

Talking about his past relationships, Luka has gone through a substantial number. In 2014, Mr. Sabbat was thought to be dating a woman named Dani Stani. They only lasted a year and soon broke up,; asper the source, the two had a happy relationship but were short-lived due to personal differences. 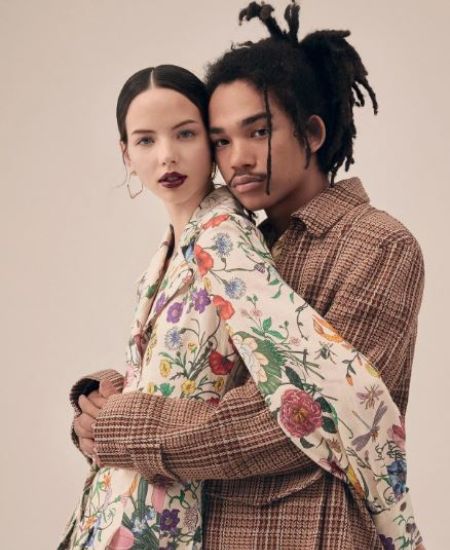 Then, he dated Adriana Mora. In the summer of 2015 in New York City, Luka wore head to toe read, which caught Adriana's attention. In 2016, Adriana and Lukda began dating, but they broke up quickly.

Moving on from the Costa Rican-born model, Luka was linked romantically with model Kaia Gerber, the daughter of Cindy Crawford and Rande Gerber. The guy also suggests his fans make their own decision in relationships despite it being challenging at times. 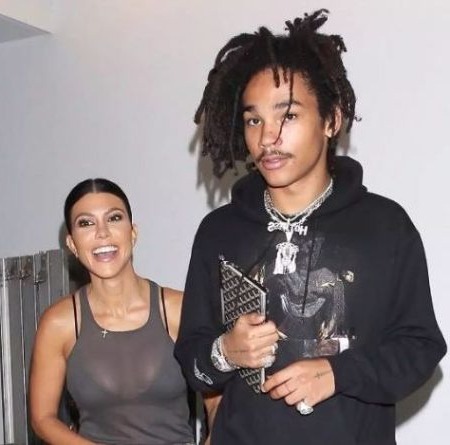 Similarly, in October 2018, Luka Sabbat had a brief fling with the eldest Kardashian sister, Kourtney. The guy went on a double date with his girlfriend, Kourtney Kardashian, Kendall Jenner, and  Anwar Hadid. The two were last spotted out shopping, with Kardashian carrying shopping bags from brand Goyard.

And in February 2019, Luka made it clear that the two were no longer together. Looking at the reports from the outlets, it appears as though things were always casual between them ,even if they were romantic.

Watch the interview video of Luka Sabbat on spending his 21st birthday.

Moving on from Kourtney, Luka and actress Chloe Sevigny were linked when they attended the premiere of the film Skate Kitchen back in August 2018. Back in time, he was also going out with Sevigny fairly while still being romantically linked with Kardashian.

The Grownish-star had put on a cozy display with the US-Palestinian beauty Simi Khadra in February 2021. The former flames grabbed coffee at Alfred Coffee in West Hollywood. The model-turned-actor looked happy with one-half of the DJ duo, twin sisters Haze Khadra and Simi Khadra. 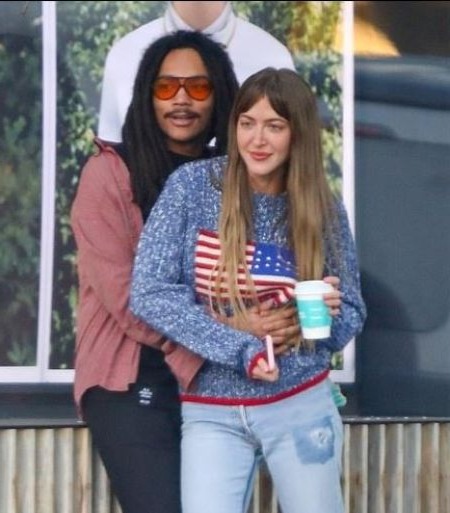 Keep coming back to Married Wiki for more interesting articles & news of celebs.