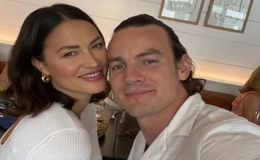 2020 changed the life of actor and writer Luke Cook forever, but for the good, as he became a father for the first time. And, Cook shares a son with his beautiful wife Wife Kara. And, here's what his fans should know about Luke and his marriage.

After years of dedication to his acting career in Hollywood, Aussie actor Luke Cook had a sudden realization that it was time for him to move on with his personal life too. And, knowing he has such a wonderful partner by his side, Luke knew better. 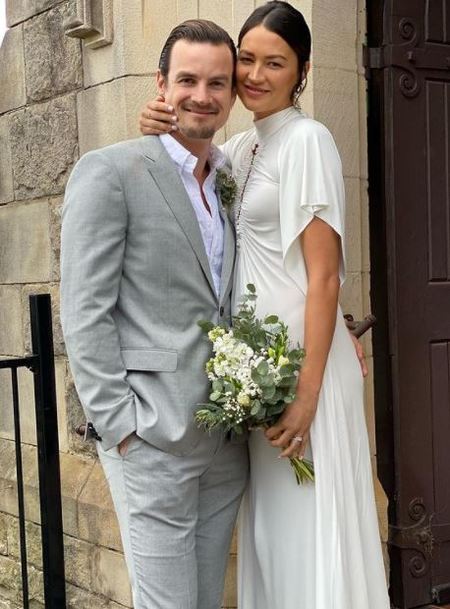 So, in December 2019, Luke Cook decided to pop the question to his long-term beautiful girlfriend then turned fiancee and wife, Kara Wilson. Of course, Wilson happily, said yes to marry Cook.

And, not long after Cook and his partner Wilson became engaged, the lovebirds married in 2020 in an intimate wedding ceremony. The husband and wife have also always been outspoken about their love on social media.

And, with the way the Guardians of the Galaxy Vol. 2 actor talks about his wife, it's easy to tell that he is truly, deeply, and madly in love with Wilson.

Things indeed moved pretty fast with the cast of Chilling Adventures of Sabrina and his wife Kara Wilson that they were starting a family right away after their wedding. The actor shared that his wife was pregnant with their first child in June 2020. 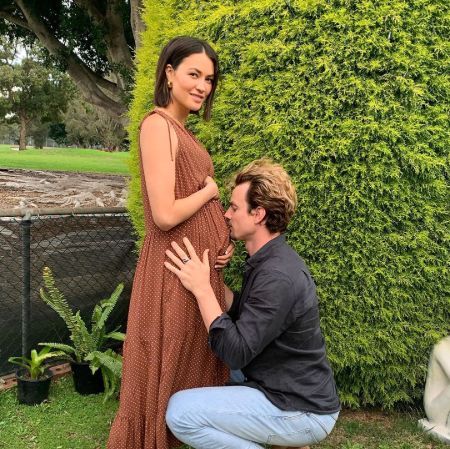 Cook and both his wife were also frank enough to share about the pregnancy journey of Kara and their maternity pictures, which were super beautiful. Luke couldn't wait to become a father as he often expressed his love for his then-unborn son on social media.

And, on 11th November, their little child, son Chaplin Benjamin Cook was finally in their arms. Luke and his partner are both over the moon with the arrival of their son and being caught up in the responsibility of parenthood.

Who Is Luke Cook's Wife?

Well, Kara Wilson is a stylist by profession, unlike his partner who is an actor, director, and writer. To share more about Wilson, the wife of Luke Cook is a New Zealand native who grew up in Sydney Australia. 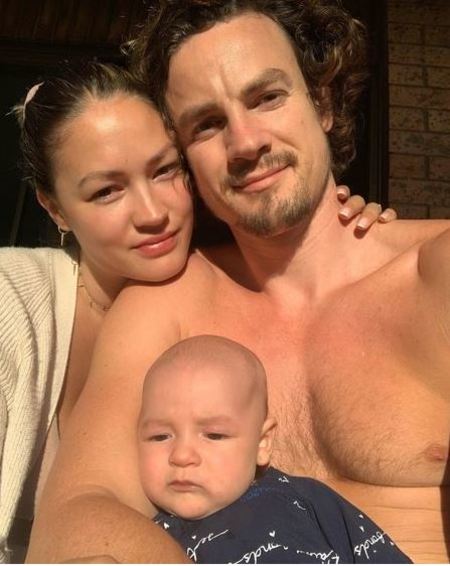 Not to mention the fact that the stylist was raised alongside her six siblings. And, before moving to Los Angeles where she currently lives with her husband and son, Kara previously worked for Channel 9 in Australia as an assistant stylist and later as a senior stylist.

Impressively enough, Wilson has already worked with top-notch celebrities including Priyanka Chopra, Gigi Hadid, and Bella Hadid. The mum of one has also worked for Big Brother, The Voice, The Today Show, and Married at First Sight.