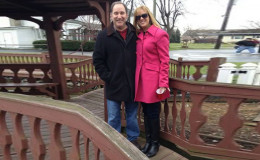 Maddie Ziegler is an American dancer and a model who rose to fame from the Lifetime's reality show Dance Moms when she was 8-year-old. Both Maddie and her mother Melissa Gisoni were one of the loved and admired participants on the show.

Melissa who was previously married to Kurt Ziegler is now living a blessed life with husband Greg Gisoni. Are you interested in the conjugal life of Melissa and her second husband? We have all the details here.

After separating from Ziegler in 2011, Melissa happily moved on and found a new love in her life. Melissa is currently married to Greg Gisoni who is the Vice President and project director at Westinghouse Electric Company, Gregory.

Melissa and Greg exchanged the vows in the year 2013, and soon after the wedding, the pair flew to Vietnam for a honeymoon. The reality star hasn't shared many details about her married life as she has maintained her relationship low profiled. 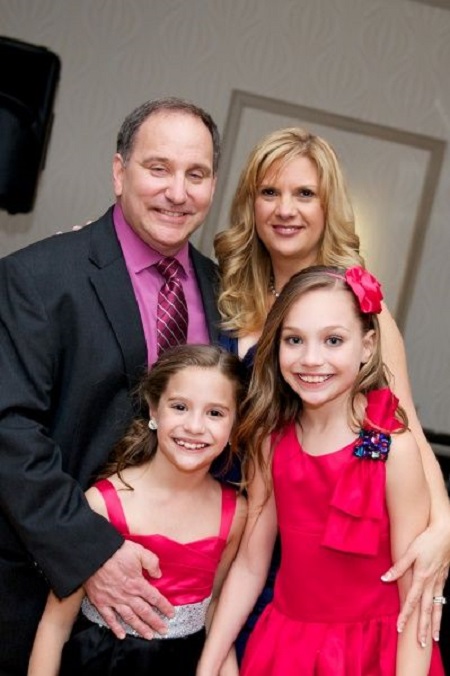 The 50-year-old "Dance Moms" star, however, frequently posts adorable images of her daughters.

I wouldn’t want to do this crazy busy life without the two of you!!

Melissa further wrote, "I have a wonderful Man in my life" which indicates she shares a healthy relationship with her partner.

It’s about time I see Hamilton! All Maddie talks about is this musical, and I can’t wait to see it

While she's living a blessed life with her loving and caring husband, her daughter Maddie is romantically linked with her boyfriend Jack Kelly.

Melissa who rose to fame after she appeared in the reality show " Dance Moms" revealed that she was bankrupt in 2009. According to Radar Online, Melissa and her first husband Kurt had a debt of around $1,214,284.15. 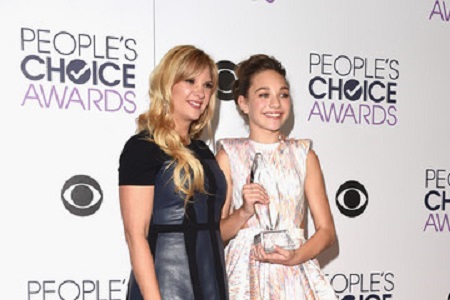 The source also revealed that the couple had an expenditure of more than $8,000 per month which is less than the twice of their monthly income of $4,480.06.

Since it has been more than seven years, Melissa seems to have overcome the debt as her daughter, Maddie also helps her with the finance. Maddie's estimated net worth is around $5 million. 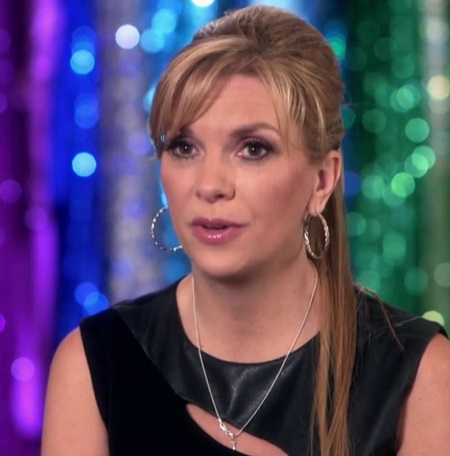