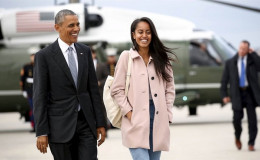 It seems like one of the greatest Presidents of America who reigned the country for eight years, former President Barack Obama is soon to be getting a son-in-law!

The duo looked pretty close, and it seemed that they were having a lot of fun together. Let's dig into further details about her!

The 19-year-old Malia Obama was caught locking lips with a mystery man during the annual Harvard-Yale Game. The incident captured eyes of everyone as Malia was seen looking pretty comfortable and close to that man. 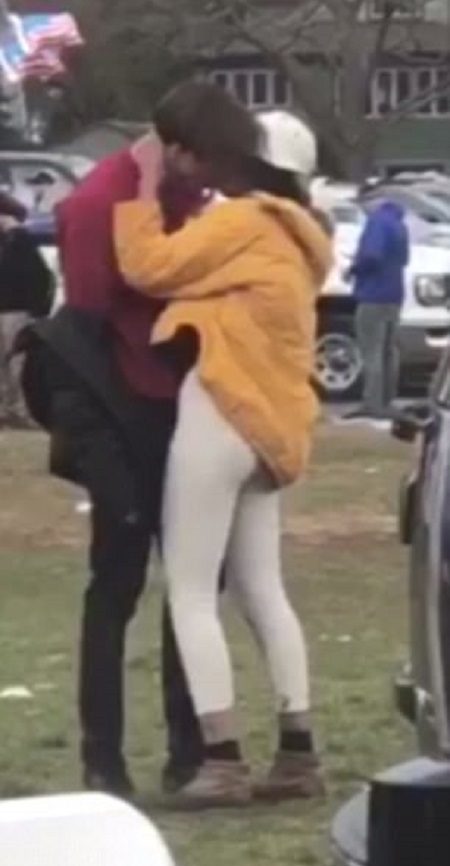 Malia Obama was caught kissing a mystery man at the Harvard-Yale game on Saturday | Source: TMZ

Yale hosted the face-off, and Harvard students decamped down the New Haven to tailgate at Yales' campus before the game, and during that time, she was spotted with a mysterious blonde guy.

They were seen hugging each other before going in for a kiss. And now various sources have confirmed that Malia is already dating in her first years of college. 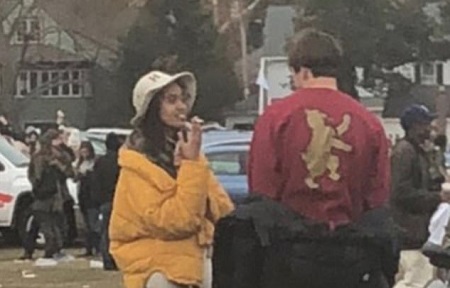 Malia is smoking what appears to be a cigarette | Source: TMZ

She was also smoking a cigarette during the tailgate festivity, and the man who wore a red long-sleeved Harvard T-shirt and black jeans was constantly smiling and talking with Malia. 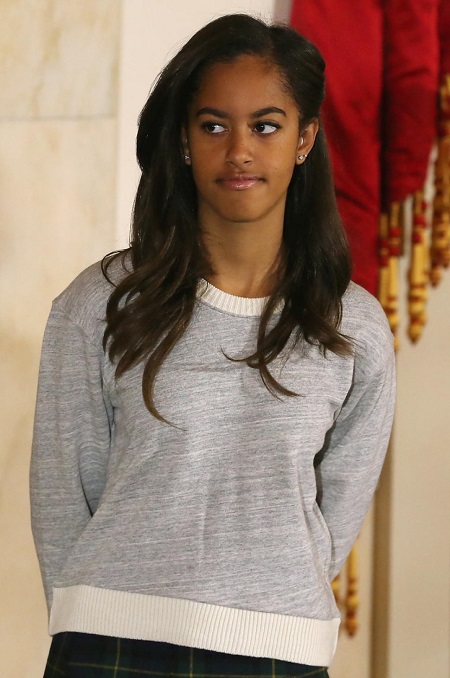 In a 2016's interview, Barack revealed that both Malia and Sasha(younger daughter) had already started dating and he was 'pretty relaxed" because they've managed a Secret Service Protection for his girls.

Well, it's about time she reveals who she's dating and who knows we might even get to see a big marvelous wedding! 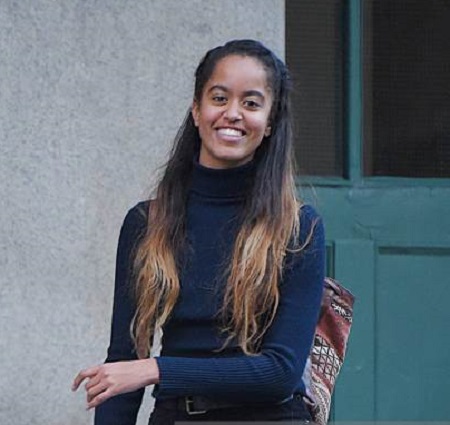