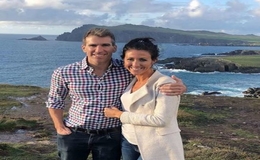 The ABC News correspondent Marci Gonzalez is in a blissful relationship with her long-term boyfriend turned fiance Jory Rand. Matter of fact, Jory is also a news reporter for ABC News. Needless to say, the couple fell in love while working together.

Marci and Jory are also blessed to become parents to their little one, a son who they named Brooks Henry Rand. The mother and father of Brooks began dating in 2018 two years before the couple welcomed Brooks on 28th May 2020. 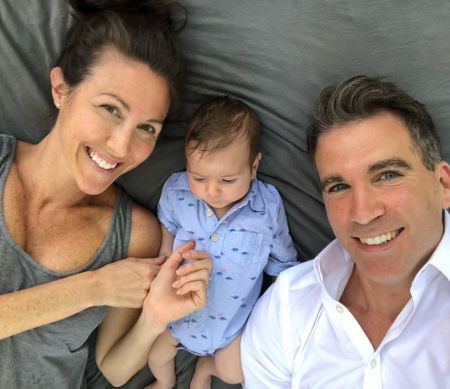 Marci Gonzalez and her partner Jory Rand with their son. SOURCE: Instagram

Marci is also quite outspoken about her relationship with Jory and doesn't hesitate to share adorable pictures of her family on Instagram where she currently has 15K followers.

On the other hand, Marci and her boyfriend Jory are engaged but yet to get married. But, the duo already planned their wedding and will tie the knot in April 2021. 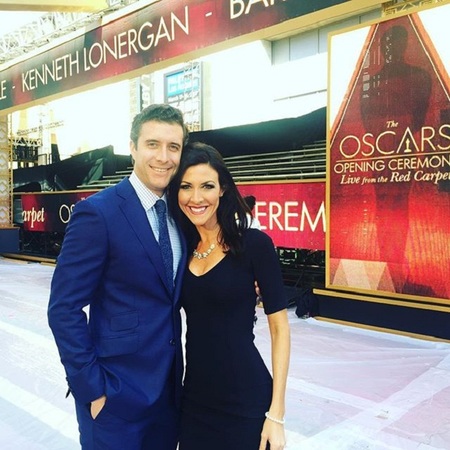 Meanwhile, Jory Rand isn't the only man Gonzalez dated as she was previously in a relationship with her former boyfriend, fellow journalist, Will Carr who is currently dating Brianna Ruffalo on September 2020.

What Is Marci Gonzalez's Net Worth? Know Her Salary & Earning

Marci Gonzalez has been involved in the journalism sector for almost a decade. And, with her years of experience in the field, the ABC News reporter definitely makes an attractive amount of salary ranging from $40,000 - $60,000 annually.

Gonzalez is currently best known for her works on several projects including World News Now, America This Morning, and Good Morning America, where viewers can constantly watch her on their TV screen.

And, before landing a job on ABC that promoted her work as a correspondent across the country, Gonzalez previously worked for WABC-TV New York, WPTV-TV, and News 12 Networks. Marci Gonzalez has earned a net worth of over $200,000.