Home Article Mariah Carey's ex James Packer Spotted With A Mystery Blonde In Aspen. Is She His New Girlfriend?

Mariah Carey's ex James Packer Spotted With A Mystery Blonde In Aspen. Is She His New Girlfriend? 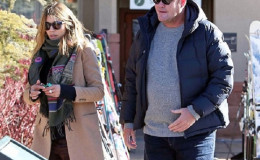 The 50-year-old investor has been spotted recently going on a casual lunch date with a blonde woman in Aspen, shortly after confessing that his almost two-year-long relationship with singer Mariah Carey was a mistake.

Fans are speculating that he might be dating this blonde girl but James has yet to confirm the rumors.

Mariah Carey's ex James Packer Spotted With A Mystery Blonde In Aspen. Is She His New Girlfriend?

It looks like the casino mogul, James Packer is finally moving on after ending a tumultuous relationship. The billionaire was caught spending quality time with a young mystery blonde in her late 20s and both looked cozy together, enjoying the time.

James dressed up casually wearing a snow jacket and a pair of black shades, and he was smiling and talking the whole time with his companion in Aspen, Colorado. 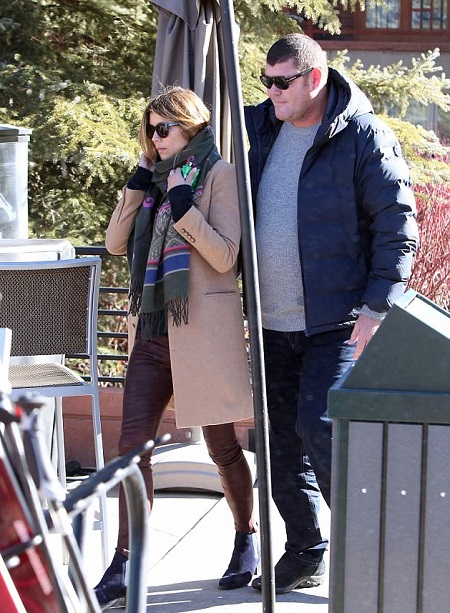 After enjoying the lunch date, the pair left together to go for a short stroll towards the ski resort's path. They were constantly chatting and after spending some time the tall beauty bid goodbyes to the mogul and left via a set of stairs. James too went the same route, few minutes after the beauty left. 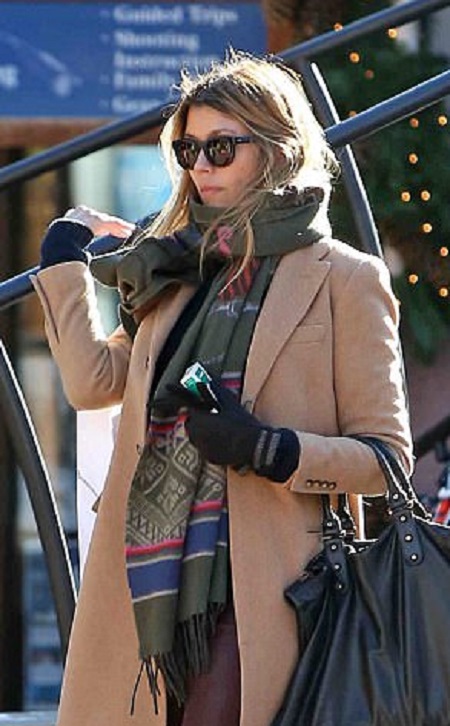 James has been living under the radar since his split with ex-fiancee Mariah Carey and after twelve months following the split, he finally expressed how he felt about his failed relationship. Speaking with The Australian, James revealed he's been living a secluded life at his Buenos Aires ranch after their split describing how he met the singer at 'low point' in his life. He stated,

"She was kind, exciting and fun. Mariah is a woman of substance. She is very bright. But it was a mistake for her and a mistake for me.' 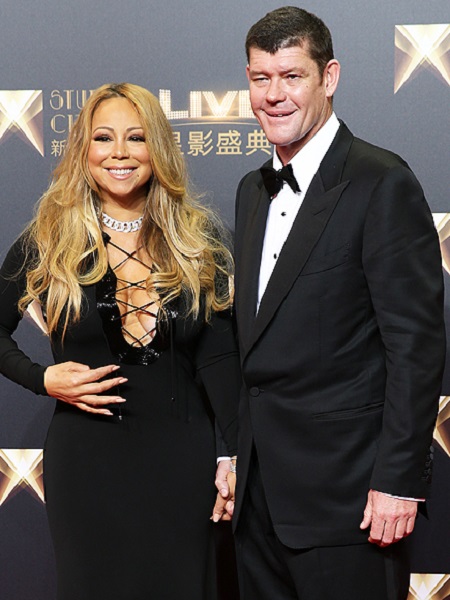 Prior Mariah, James was married twice and he's still on good terms with his second wife Erica Baxter with whom he shares three children. On the other hand, Mariah and James have officially separated with $5 million to $10 million settlement deal from James Packer.