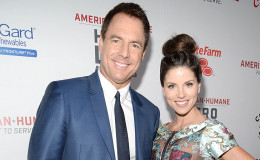 Another brood in their pack. The Entertainment Tonight's former anchor, Mark Steines is a dad again.

Mark welcomes first child with second wife, Julie Freyermuth. It's an adorable baby girl and the pair has given their first daughter a beautiful name as well.

The broadcaster shared a cute snap on Instagram and fans were quick to give their best wishes.

Becoming a parent is always a wonderful feeling, be it the first time or fourth time, it doesn't matter, though there are some exceptions, like Scott Disick. 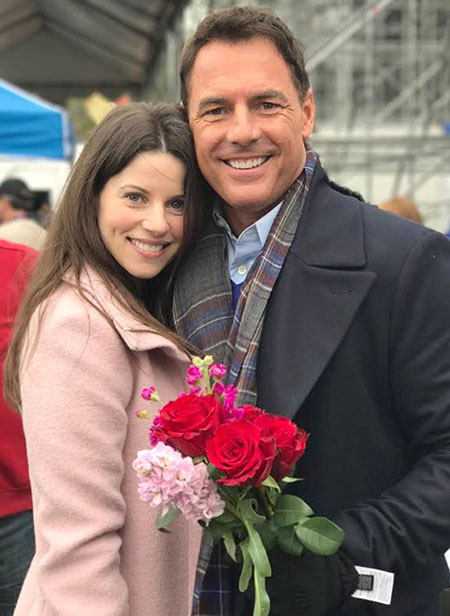 He proved himself to be a great father as he takes care of his two boys, after his divorce with first wife, Leanza Cornett. On July 28, his wife Julie gave birth to their first child together.

The dad shared a beautiful snap of his daughter on his Instagram account. Fans congratulated the new parent and wish them all the success.

Last week on Wednesday, the actor announced the birth of his daughter on the Hallmark channel. The pair decided to give their daughter a beautiful name of Parker Rose.

After the birth of his daughter, Mark released a statement and stated,

“It was a surprise for us because she wanted to show up early and meet Mom and Dad face to face so it happened really quick."

A rep close to them added,

Mark was previously married to Miss America Leanza Cornett. The pair tied the knot on July 22, 1995, at the Island of Kauai. 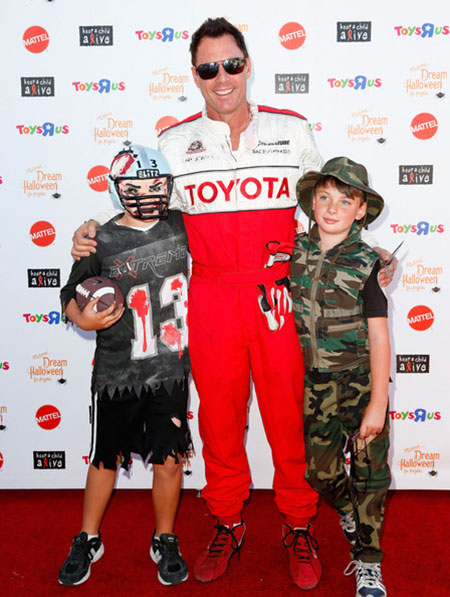 Their relationship was going pretty well until problems arisen. It was a devastating blow for the broadcaster as he literally never saw it coming.

He shares two children with his ex-wife, Kai James, and Avery James. After his divorce with his first wife, he married his second wife, Julie, in August 2016 in Los Angeles.

The couple takes care of Mark's two sons from his previous marriage and the family of four will now be welcoming their newest member, Parker Rose.