Home Article No Surprise! Sex Addict Scott Disick Spotted with Yet Another Female While Partying In London.

No Surprise! Sex Addict Scott Disick Spotted with Yet Another Female While Partying In London. 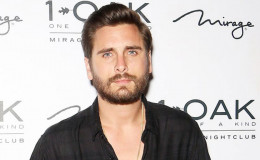 Sex Addict Scott Disick Spotted with Yet Another Female While Partying In London. Know about his antics in Cannes and see his Career, Affairs and Net Worth

And the Lord is back after his antics in Cannes.

Scott Disick returned to Los Angeles after enjoying a wild company with numerous ladies in Cannes. But before coming back to the United States, he took a little detour to London.

And just like his actions these days, he added yet another woman on the ever growing list of close personal friends.

Scott Disick-Partying with a New Lady

The 34-years-old reality star was recently enjoying his time in London as he parties with an unknown female. A male companion also joined the duo. 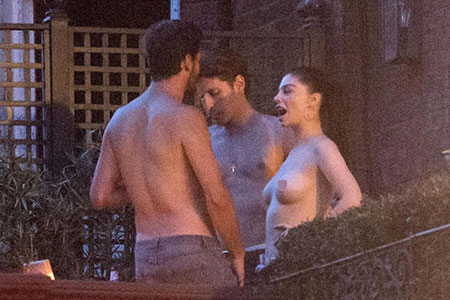 Scott was cozying with a female companion as they took their clothes off, Source: The Sun

The lothario was enjoying his time with the lady as they appeared naked standing in a balcony together. The female was getting cozy with him as she took various pictures together. 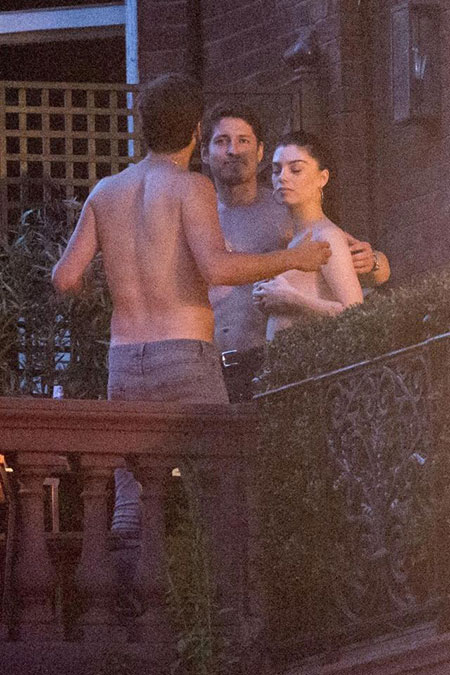 The duo was joined by a male companion, Source: The Sun

It's no surprise to see him with yet another new female as in the past months, he's linked with over dozens of females. According to TMZ, he's doing all this to make his ex-girlfriend Kourtney Kardashian jealous.

It means of all the females he reportedly hooked up during his break-up with an ex-girlfriend is all just to make her feel envious. But looks like it's not working as she's also enjoying her time with boyfriend Younes Bendjima. 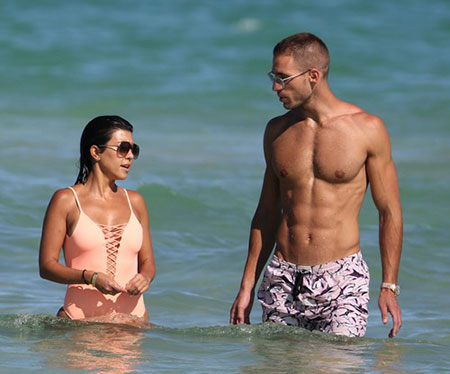 Upon landing at Los Angeles Airport, paparazzi came onto him and blasted him with various questions, but Scott without saying a word went off with his business.

A reporter asked him multiple questions regarding his actions in Cannes. He asked,

"Scott, are you using Maggie? Are you using Bella? How about Chloe? Anything to say to the girls? Are you talking advantage of the girls, Scott? Do you need help? Do you need to be in rehab? Scott, come on, Scott, talk to us here. Anybody else on your list? Are they just notches on your belt, Scott?"

You can see all the questions in the video below.

The Keeping Up With the Kardashian star didn't utter a word and barged his way through the swarm of media. And it's so obvious because he must be feeling shameful after his scandalous act in Cannes.

So after all this, what is he trying to accomplish in the end? He's now on a verge of losing his three children Mason Dash Disick, Penelope Scotland Disick, and Reign Aston Disick. 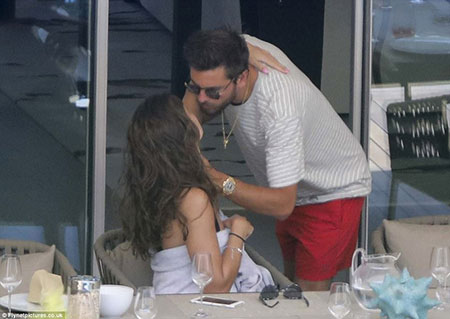 Scott was all over the Cannes as he couldn't get his hands off any female he can hold, Source: Daily Mail

The Kardashian's have made it clear that Scott needs to came out clean otherwise he'll lose his children. Well, let's see what the future holds for the reality start and we do hope he can straighten out his act. 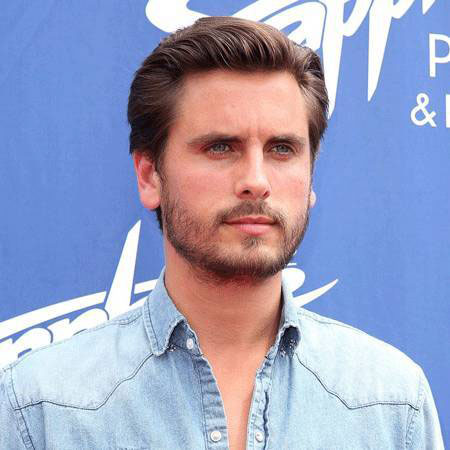