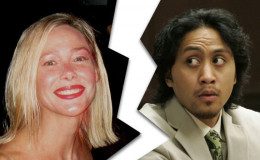 Their love story was one of the most controversial in the whole country. According to the sources, Vili filed for divorce from his 55-years-old wife due to issues in their marriage.

Vili Fualaau has filed for divorce from his former grade teacher, Mary Kay Letourneau after 12-years of marriage and 20-years of relationship.

Mary and Vili started their illicit affair when Vili was a mere 12-years-old. 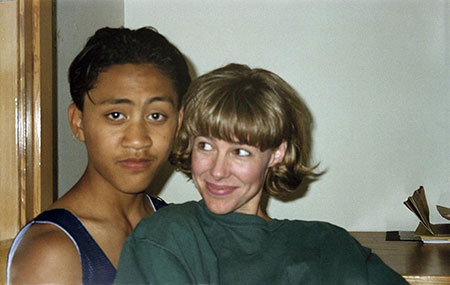 “They’ve been having issues for a while now. They tried to work through them, but it didn’t work. They’re still committed to being good parents to their children.”

Letourneau’s attorney, David Gehrke, Vili was the one that filed for divorce. The couple will be contesting for the legal custody of their two daughters, Audrey and Georgia. The attorney also added,

“She could try to contest it, but that’s legally tough to do. Perhaps if they want to figure out about the children and child support, but their kids are getting pretty old now.”

Even though their relationship had a lot of ups and downs, the couple overcame all odds and married but in the wake of the current situation, their reconciliation seems highly unlikely. 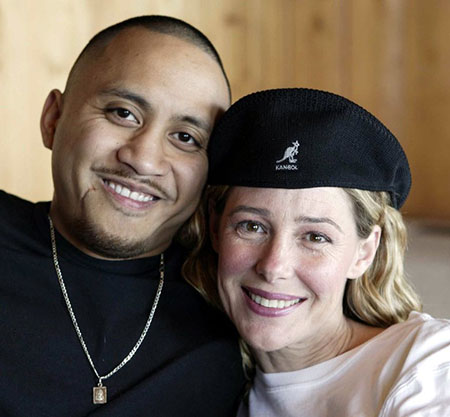 Mary and Vili are not likely to reconcile due to the fact that they're having issues in their marriage.
Source: The Seatle Times

Mary Kay Letourneau and Vili Fualaau-Married for A Decade

The couple first met when Mary used to be a teacher and Vili a sixth-grader at Seattle’s Cascade Middle School. 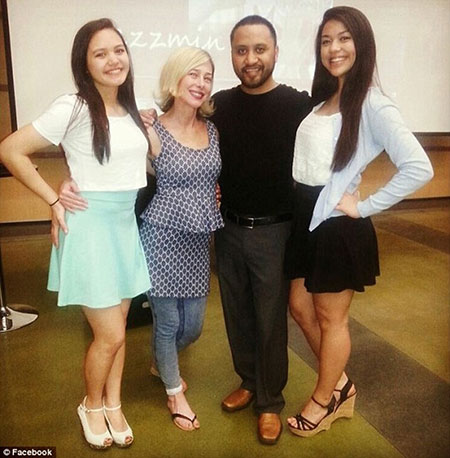 The pair shares two daughters between them, Audrey and Georgia.
Source: Bio

Soon she started helping him out after school, on honing his drawing skills. Soon, they started getting physical and intimate.

Mary and Vili relationship took an ugly turn when her husband discovered a love letter written by Vili. He turned that letter to the police, and Mary got arrested for second-degree child rape in 1997.

On May 23, 1997, she gave birth to their first daughter, Audrey. Upon getting out of jail on parole, she shocked the world when she and Vili were having sex in her car and later police spotted them and arrested May.

The court ordered a 7 and a half year of jail and during the sentence, she gave birth to their second daughter, Georgia on October 1998. 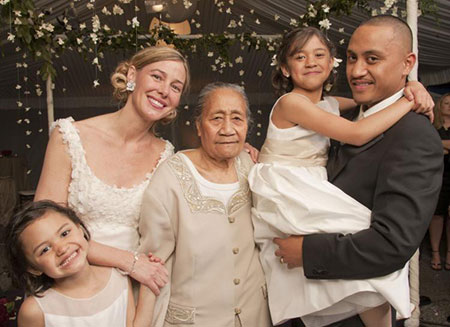 The duo got married in 2005 and their two daughters acted as a bridesmaid.
Source: NY Daily News

Well, for now, the controversial chapter between the two of them have ended, and for good, it seems. 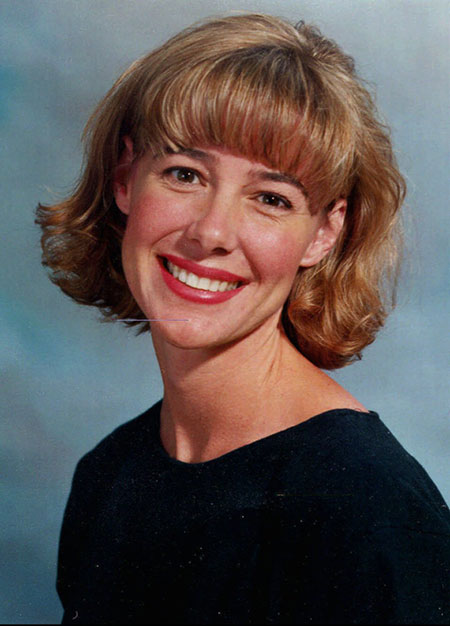 For all the latest gossip from the celeb world, make sure to follow us on-MarriedWiki