Home Article Masiela Lusha Married Ramzi Habibi in 2013 and is Living Happily as Husband and Wife. Is the Couple planning to have Children?

Masiela Lusha Married Ramzi Habibi in 2013 and is Living Happily as Husband and Wife. Is the Couple planning to have Children? 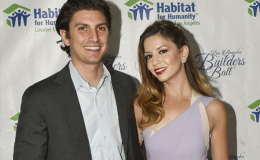 Masiela Lusha married Ramzi Habibi in 2013 and live a joyful life ever since. The have no recent plan to have a baby.

Albanian-American actress Masiela Lusha married the financier Ramzi Habibi and are living a joyful and prosperous life as a husband and wife.

What is the couple doing these days? Are they planning to have a child? Let us find out.

Lusha tied a knot to Habibi in December 2013 after dating for some time. The couple has spent more than 4 years together since their marriage and is really happy together. 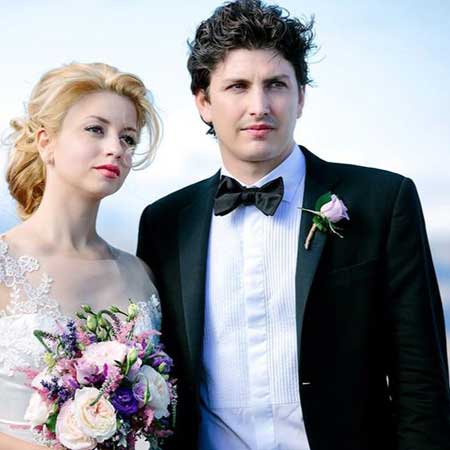 Masiela Lusa and Ramzi Habibi at their wedding ceremony

The two got engaged in July 2013 and five months later they wedded on December 28, 2013, on Wanaka Peak in Queenstown, New Zealand.

A photo from our wedding on December 28th! http://t.co/HPsytwOd3t

Lusha posted a video celebrating five years of togetherness in her Instagram on April 8, 2017.

Both Ramzi and Masiela are very intimate for each other that they rarely disclose anything about their relationship in mass.

The Blissful Married Life Of The Couple: Masiela Lusha and Ramzi Habibi

The couple seems to be very happy in their connubial life since no rumors about their breakup or divorce have been heard till date.

Masiela Lusha and Ramzi have spent more than 3 complete years of their marriage and still have no plan to become parents yet. It seems they are not yet ready to take the responsibility of parenthood. 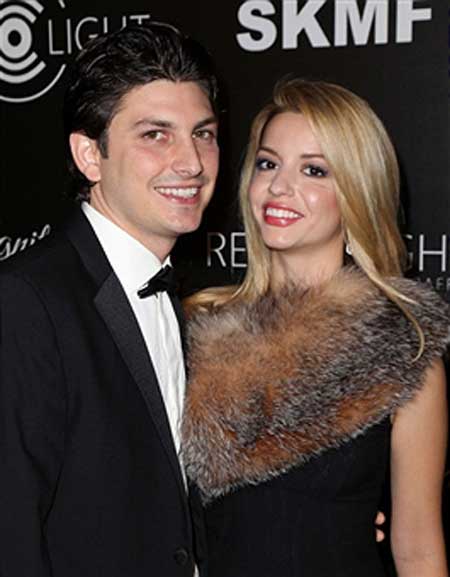 The pair must be planning to have children as the child always completes a family. 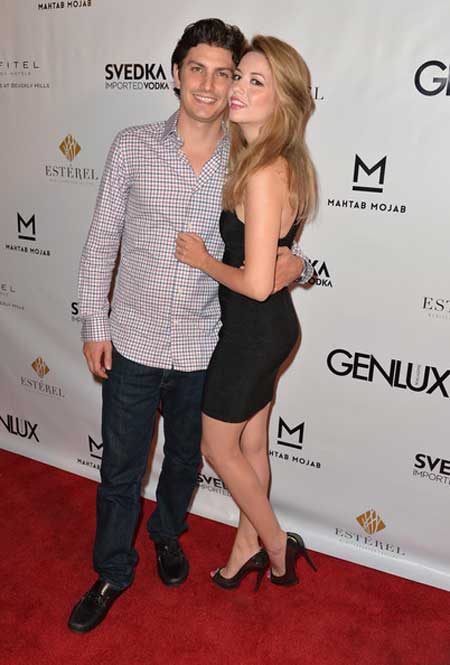 Masiela with her husband at the Genlux Magazine Release Party
Source: Zimbio
Here, the couple celebrated four years of their marriage anniversary sharing an image of their wedding ceremony.
Updated:
The most awaited moment of the couple is finally over!
The heavenly pair has finally become parents of an adorable baby boy. They welcomed their first child named Landon on 13 February 2018; just a day before they celebrated the lovers day 'Valentine's Day'.

Welcome to our dot of a world, Landon. We hope you learn the poetry of striving for the impossible, and in this lifelong journey, we hope you find the courage and wisdom to succeed and fail on occasion. With all our hearts, we hope you earn many failures, just as you earn many successes, and we hope you recognize the pair as twinned chattering ghosts tugging our sleeves, narrating our story in our own words. We can always try again, and again, and yet again, rewriting our narrative in our own words. More importantly, we can always choose happiness. Always. May you dream again, further and harder, with the quiet grace of living in a world bigger than yourself. Be happy. Be courageous. Be unapologetically kind, little man. We love you.

The happy mom was so excited about her pregnancy that she continuously shared beautiful images flaunting her baby bump; some posing alone while some with her loving and caring husband.

Counting down the days until we meet #38weeks

Yes! now we can say that her family is finally completed with such a loving husband and an adorable son.

Happy 1st Father’s Day to this hunk of a gentleman. My two

We wish her all the very best for a happy and prosperous life in the days that follow.

Masiela is not only a successful actress; she has proved herself as an author, producer, and humanitarian.

Her role in the daily soap George Lopez as Carmen Consuela Lopez was recognized and praised by people worldwide. 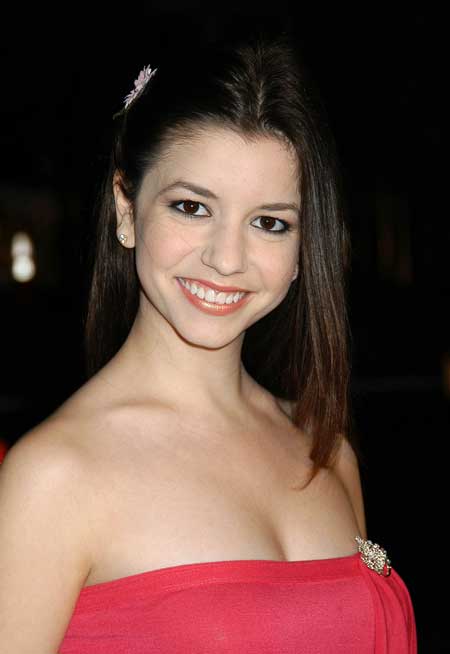 The versatile actress made her debut in the movie Summoning in 2001. Recently, in the year 2017, Lusha was seen in several movies that include Forgotten Evil, Angel Investors and Sharknado 5.

The 32-years-old diva has shown her immense talent in the film, television, and poetry that her capability was praised with a couple of awards.

She was nominated for the Young Artist Award for the year 2003 and 2004 and won the Best Performance in a TV Series (Comedy or Drama) - Leading Young Actress for George Lopez. 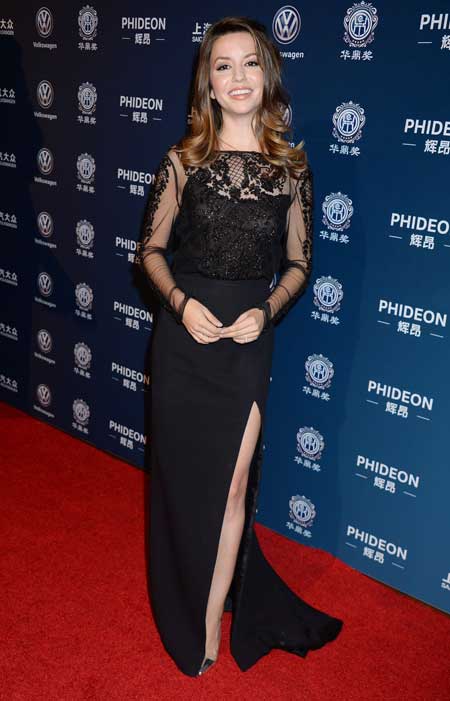 The contribution of the star is not limited only in the acting field since she was committed to several other sectors.

Happy Easter from our family to yours ????

She was also nominated as the Ambassador for a charity "Sentebale" owned by Prince Harry in 2010. World Assembly of Youth also appointed her as the initial Goodwill Ambassador.

Masiela not only wrote her own book of poems but also translated Mother Theresa poems in English that were primarily written in Albanian.

Our interview is up this Sunday on londonreal.tv

Masiela has also established a nonprofit organization named " the Children of the World Foundation" which provides food, shelter and other necessary incentives for the impoverished ones.

Well, all in all, we would like to wish Masiela and Ramzi for a happy and prosperous married life. We also hope to see the couple bearing a child soon.

As Masiela is enthusiastic about filming and several other sectors we expect to see her in many other projects in days to come.