Home Article Matt Lanter and His Wife Angela are Expecting their first Child: See the Married life of the Couple

Matt Lanter and His Wife Angela are Expecting their first Child: See the Married life of the Couple 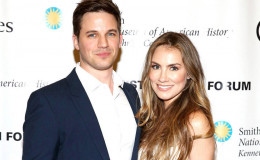 Matt Lanter and His Wife Angela are Expecting their first Child: See their Married life of happy couple.

Timeless star Matt Lanter and his lovely wife, Angela Stacey are expecting their first child together.

The powerhouse couple who has been happily married since 2013 will soon be the parents and we would like to congratulate them!

Matt Lanter and His Wife Angela are Expecting their first Child: See their Married Life of the Couple here

"We are both overjoyed to be blessed with this new addition to our family!”

Stated the soon to be parents, couple Matt Lanter and Wife Angela Stacy. The happy couple shared the picture of their ultrasound on Instagram looking really excited. 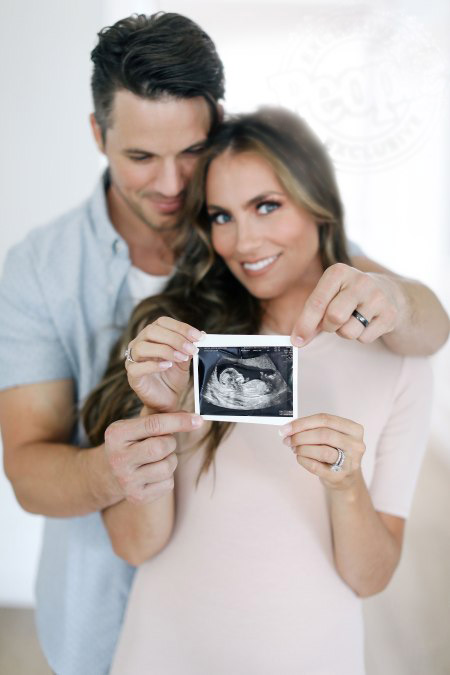 Matt Lanter and wife Angela with the picture of their baby, Source: Instagram

Talking to PEOPLE, they stated,

"I think we are most looking forward to experiencing all of the firsts. First steps, first words, first everything. We keep picturing the quiet moments (after the loud ones, of course) and morning snuggles with our baby!”

The Ohio born actor Lanter married his long time girlfriend on June 14, 2013, in a lavish wedding at the Calamigos Ranch in Malibu.

The duo exchanged vows in a cottage pavilion under an archway of white hydrangeas and strands of crystals hanging from the trees. 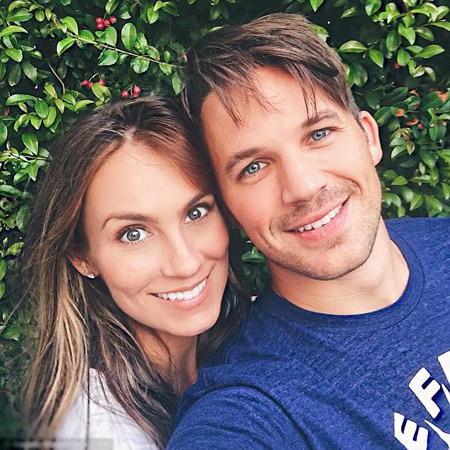 The groom's men included Justin Gaston, who once dated Miley Cyrus and E! News Correspondent, Jason Kenedy. The amazing couple got engaged back in 2012 when they were in a romantic getaway in Paris. They started dating since 2009.

His wife, Angela Stacy Lanter is a well-known YouTuber who posts videos regarding fashion and beauty. She has her own lifestyle blog Hello Gorgeous! which became popular since 2013.

The adorable couple is due in early 2018 and we all are eagerly waiting to see the pictures of their little baby! 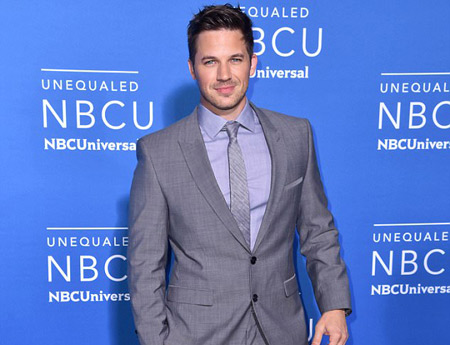