Home Article Who Is Matthew Perry Dating? Inside the Actor's Love Life

Who Is Matthew Perry Dating? Inside the Actor's Love Life 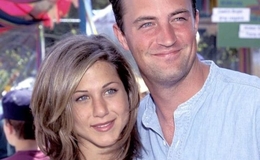 Inside Matthew Perry's dating history through the years: The 'Friends' actor was engaged to Molly Hurwitz for six months before calling it quits in 2020!

We know Matthew Perry as the notoriously sarcastic and cute Chandler Bing on the fan-favorite sitcom Friends, which ended over eighteen years ago. Despite coming off as a commitment-fearing and amateurish character, Bing ensues the most successful relationship with his love interest Monica Gellar, played by Courtney Cox, on the show. Friends fans long wished for the reel love to be translated into real, but sadly, Perry's love has been a far cry from being his character.

Matthew Langford Perry, 53, is an American-Canadian actor. Perry's stellar career spans over four decades and various genres, but the actor is still widely-adored for his role in the multiple Emmy-winning sitcom. His other credits include Fools Rush In, Almost Heroes, Scrubs, and Studio 60 on the Suntrip. Matthew has dated several A-list women in the past, but never once, has the actor walked down the aisle with any of them.

Perhaps Perry is indeed the season 1 and 2 Chandler in real life- aloof, annoyingly sarcastic, and awkward with women. Whatever the reason, Perry has had a hard time finding love. Sure, his dating history exudes fun and close to the philanderer lifestyle, but at 53, Perry's life isn't appearing as fulfilling as before. Fans have been perpetually baffled by how Perry became the only Friends cast to fit the sitcom's theme song, "So no one told you life was gonna be this way." 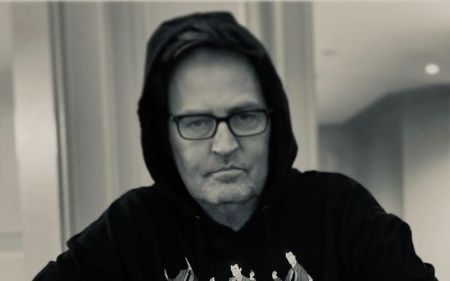 Perry's foremost girlfriend is known to be actress Yasmeen Bleeth, who bing had a huge crush on the show. The pair reportedly dated for a few months in 1996. Matthew's first high-profile romance was with actress Julia Roberts, again, who Bing briefly dated on the show. The pair were together for a year before their romance fizzled in 1996.

The 17 Again star was involved with another co-star Neve Campbell in 1999. The duo starred in the 1999 rom-com Three to Tango. Perry and Campbell's romance lasted only a few months, and the pair had separated before their flick hit the theatre. Known for being extremely private about his romantic life, Matthew had a lengthier and more public relationship with actress Maeve Quinlan in the early 2000s. 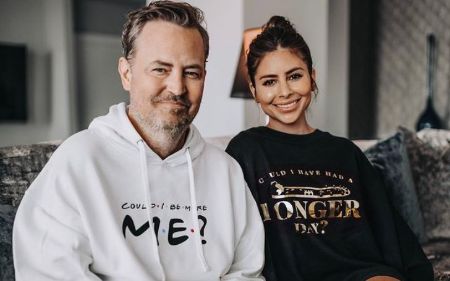 Though the pair never publicly admitted to their relationship, let alone gushing about each other, Perry and Quinlan were snapped on multiple occasions. Reports of Perry's first long and serious relationship had started emerging, but before fans could back the adorable duo, Perry and Maeve had already called it quits after a year in 2002. Perry's moderately serious relationship was followed by a fling with actress Heather Graham in 2003.

The closest Perry came to settling down was with British student Rachel Dunn, who he dated during the last few seasons of Friends for two years. "With Rachel in my life, I know that I can be very committed and not some selfish guy who just wants to hang out with friends. I want to spend time with my girlfriend and explore what it means to have a much closer relationship," a smitten Perry had said. 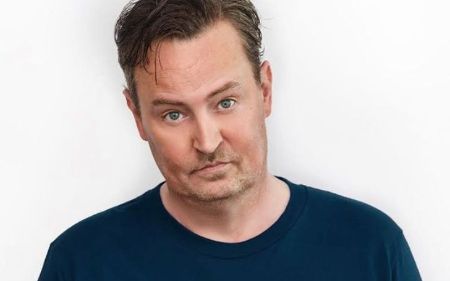 Following his low-key split from Dunn, Perry was in a relationship with actress Lizzy Caplan. The duo dated pretty privately from 2002 to 2006, which makes Caplan Matthew's longest girlfriend. Growing tired of the inundated attention on his personal life, Perry once shared that he was dating but wasn't intending to reveal any names.

The Truth about Matthew Perry's Engagement to Molly Hurwitz!

Perry bounced back in the dating game in 2018 when it was reported that the Friends alum was dating a non-celebrity figure. The lucky woman was soon revealed to be Molly Hurwitz, 32, a literary manager. The pair reportedly began dating in 2018 and, after a year and a half of romance, took their relationship up a notch by getting engaged in 2020. 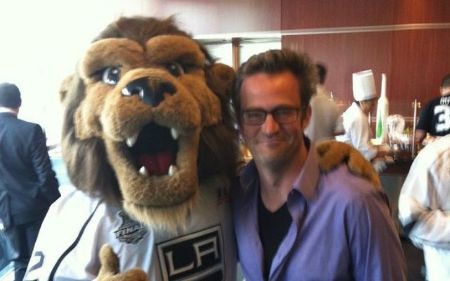 The 'Friends' star broke off his engagement with Molly Hurwitz. SOURCE: Instagram

"I decided to get engaged," Perry said at the time. The actor added, "Luckily, I happened to be dating the greatest woman on the face of the planet at this time." But the betrothed couple's romantic bliss lasted only about six months, with the Friends fame announcing their separation in June 2021.

"Sometimes things just don't work out, and this is one of them. I wish Molly the best," Perry, 22 years older than Hurwitz, said in his statement. Molly works at the esteemed Zero Gravity Management in Los Angeles and is also a recurring face on YouTube series called Girl Stories. Before Perry, Molly was linked with B.J. Novak.

Matthew gets candid about his love life, addiction, and more in his soon-to-be-releasing memoir!

Getting candid ahead of the release of his memoir Friends, Lovers and the Big Terrible Thing, Matthew shares how he struggles in his dating life and with women. The actor reveals that he felt his girlfriends would annihilate him. "That is what I manifest, something that's wrong with them. And then I break up with them," Perry told People, adding, "But there can't be something wrong with everyone. I'm the common denominator. I left first because I thought they were going to annihilate me."