Home Article Friends star Matthew Perry; is the Actor Dating someone after Splitting with Longtime Girlfriend? Find out here

Friends star Matthew Perry; is the Actor Dating someone after Splitting with Longtime Girlfriend? Find out here 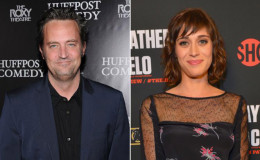 Friends star Matthew Perry is still single and not dating anyone. Know about his personal life and affairs.

Matthew Perry, the name has become familiar among all of us as he's one of the most loved actors, for his outstanding comic role in long-running NBC sitcom, Friends.

The 47-year-old Canadian and American actor is back on the television with famous CBS sitcom The Odd Couple alongside actors Thomas Lennon, Lindsay Sloane and Wendell Pierce. And now we are wondering how come the most charming yet brilliant actor is still single.

After his split from the long time girlfriend, Lizzy Caplan, Matthew is maintaining quite a low profile in the media. Is he dating someone secretly? Let's find out.

Matthew Perry is still single and doesn't want to get married

It seems like Matthew Perry is stuck in Episode 23 of Season 7 of Friends, where he runs away in panic before his wedding with Monica, played by beautiful Courteney Cox!

But the show continues with a successful wedding of "Mondler" and unlike the show, Matthew is not yet ready to settle down. After breaking up with his girlfriend of six years, actress Lizzy Caplan, Matthew is back in the market. 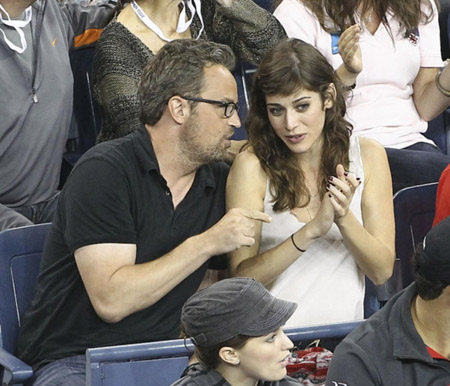 He's not been rumored to be dating anyone and neither has announced anything about getting married. The strictly private actor is hiking all of his fans anticipations and we really want to see him getting hitched and start a happy family.

The 17 Again actor, split with his girlfriend Lizzy Caplan because he didn't want to get married and settle down with the beautiful actress. 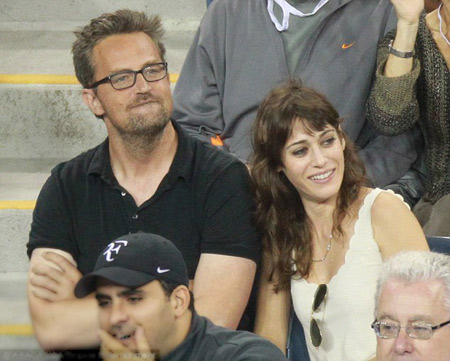 "Matthew wasn't ready to make the full commitment so they split. During their last year of the relationship, they were going rocky and facing several problems."

"They split a year and a half ago. It was hard for them to let go but ultimately Lizzy decided she wanted more."

Hence the pair split in early 2012 without any public announcement and had been dating since 2006. And now he's staying quite under the radar and focused in his new show. Could he BE any more single???

Past affairs of Matthew Perry

Back in 2007, Matthew was rumored to be dating the gorgeous, When Harry Met Sally, Meg Ryan. Meg had just gotten out of a divorce from husband actor, Dennis Quaid.

Many gossip columns reported that the duo was secretly dating but neither of the couples confirmed the rumors and it just faded away. 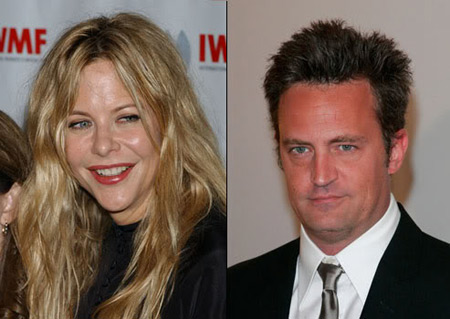 Matthew was also linked with his Birds of America (2008) movie actress Lauren Graham back in 2007 when they were working together.

They were spotted a couple of times going out together that raised lots of questions in the media. However, Matthew didn't drop a single word about his alleged relationship with the actress. 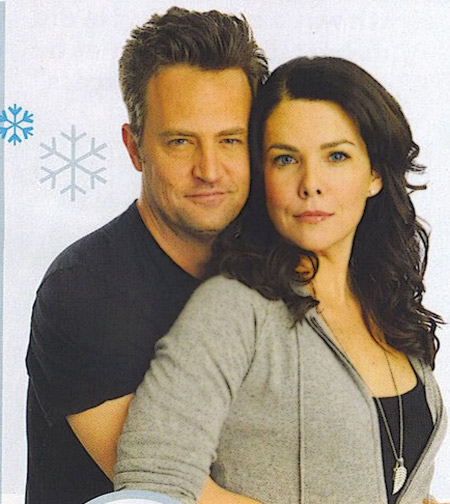 The most notable affair of Matthew was with Mean Girls, actress Lizzy Caplan. The duo started dating since early 2006 and dated for six long years until 2012, they split citing personal differences.

Unlike his Friends co-actors, Matthew is discrete about his personal life and relationships. We wish him best wishes for his future endeavors and hope he gets married soon. 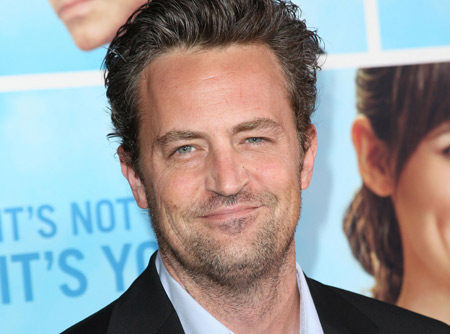