The lady of hot boxer should be a bombshell and that's what Alina is. Let's peek in their lives and get to know more about them.

Meet Alina Golovkina; the hot, sexy and gorgeous wife of boxer Gennady Golovkin. She is a Kazakh beauty and a former model who has kept her personal life quite private. So how is her relationship with the husband of many years Golovkin? Is the couple happily married? Know all the details of their relationship including family and children here!!

Alina is married to the champion in middleweight boxing, Gennady Golovkin. We have seen the gorgeous lady with her stunning man several times in the media, but we must say that they know well how to keep their personal life private.

The couple is going strong together as there are no speculations of an extramarital affair or rumors of them getting divorced. 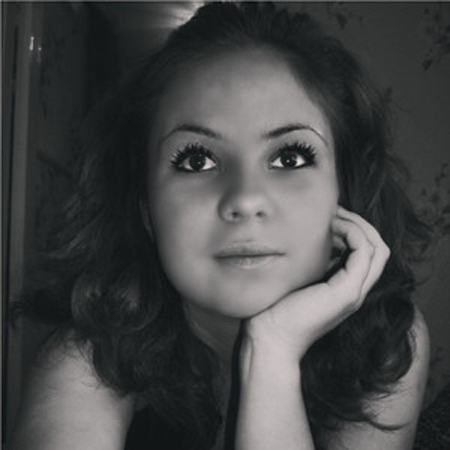 We don't think that there is going to be any divorces any soon. As heard from sources, Alina is very supportive of her husband when it comes to his work and profession. 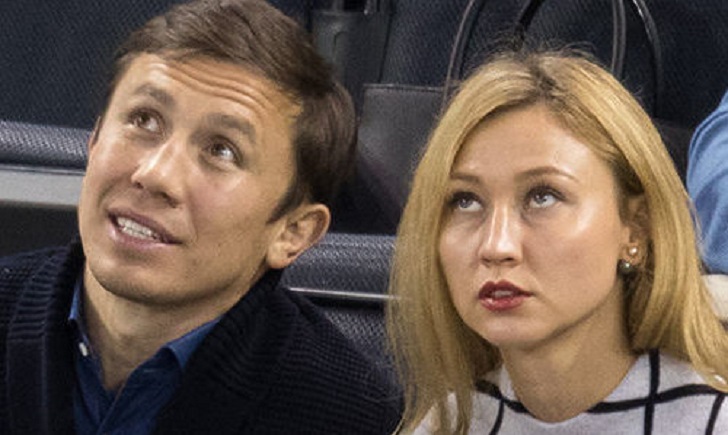 The pair tied the knot in a private ceremony in Kazakhstan inviting only close friends and family on 7 July 2007.

The blonde looked stunning in her white dress and a long veil while walking down the aisle. Her to be husband was no less. He rocked the event in a black tuxedo. 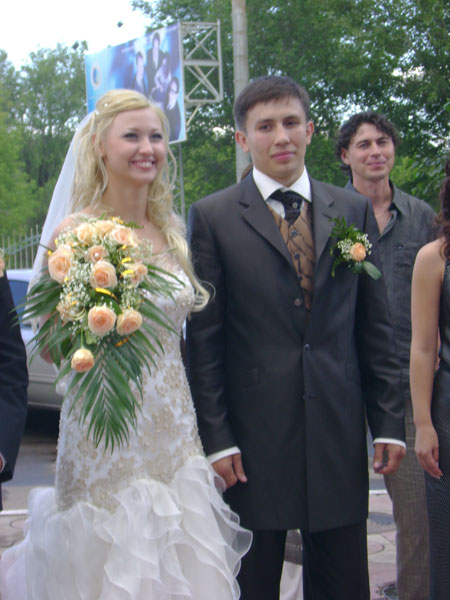 Gennady Golovkin and Alina on their wedding day
Source: News

They together have an adorable son who just turned eight this year. His name is Vadim Golovkin. They are very guarded about their son and has not revealed the picture of their son.

The duo has welcomed their daughter as well. She was born in September 2017. Gennady's passion for work; while Alina was in the hospital giving birth, Gennady was still training for his fight with Canelo Alvarez.

"Please don’t ask me about my family. My focus is on my boxing business. Family is different."

Similarly, according to his trainer Abel Sanchez;

"He got a call on Friday that she was going to the hospital, but he didn't leave the gym until 6pm. The baby was born at 4pm.""He told me, 'The baby is going to come whether I’m there or not. I've already done my part.'

"He’s smiling a lot more. He’s in a great mood, I don’t know if it is because the baby is here or that he finally has got the fight he has wanted.

"He has seen the baby. His wife is athletic, she was in the hospital for just one day. He was at home with them."

Both the couple is very sensitive when it comes to their personal life. Gennady once said,

"My focus is on boxing. Boxing – business. Family is different."

Let us congratulate the new parents!!

His professional career is still ongoing as per the sources. He is widely known as GGG who started his career in the year 2000 in the boxing world.

Here are the highlights of the match between Gennady Golovkin and Kell Brook.

His recent game was in 2016 for WBC middleweight which, unfortunately, he lost.

Ticket presale for #GGGJacobs starts on Friday, Dec 23, @Noon, use code GGG to get your tickets! @TheGarden pic.twitter.com/58JGK7eI9D

He posted this tweet at the end of the year, while he was going to fight.

He is still ranked as the world's number one middleweight by BoxRec with Canelo Alvarez in the second and Daniel Jacobs in the third position. He was declared second by the Ring Magazine. 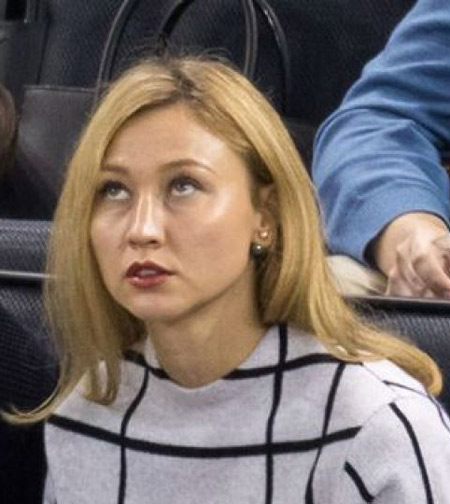