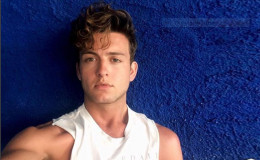 Australian beauty Margot Robbie isn't the only pretty face in her family. Her younger Cameron Robbie is rising the temperature of the internet with his amazing physique and charming personality. With growing popularity, every single fan of him wanna know if he's single or dating someone special.

Australian beauty Margot Robbie isn't the only pretty face in her family. Her younger Cameron Robbie is rising the temperature of the internet with his amazing physique and charming personality. With growing popularity, every single fan of him wants to know if he's still on the market or he's already in the dating zone!

Cameron Robbie became fans favorite when he shared a video of Margot learning about her Oscar nomination for I, Tonya. Let's see what we know about the hunky actor in today's section.

Basically, the Internet has fallen in love with Cameron Robbie, and it's quite easy to guess why is it so? Well, the answer is simple, he's hot as hell!

If you look at his Instagram posts you can see Robbie isn't afraid to show off his attractive body. 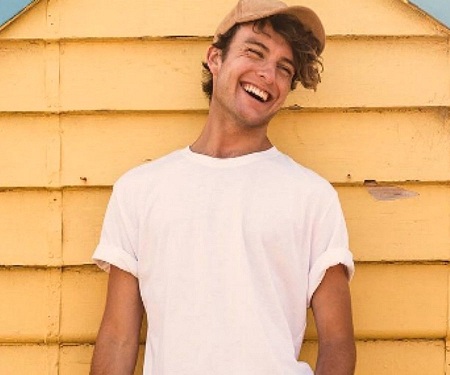 To many of you, a single question may be surrounding your brain, is the heartthrob dating someone or he's still single?

His Instagram posts are all packed with the rising star with a number of gorgeous ladies; still, he is most probably single as the Robbie hasn't dropped any hints about his dating life so far.

He might favor maintaining his personal life far from the public and fans. As of now, he's studying acting, following the footsteps of her sister. He's also appeared in three movies: I.C.U(2009), Gifted (2015) and People You May Know (2016) but his appearance goes uncredited.

It's pretty awesome to discover that many renowned celebs have equally awesome siblings. Same is the case with Margot Robbie and her little brother, Cameron Robbie.

He surprised Margot when he suddenly appeared on her PR tour for her movie, Peter Rabbit. 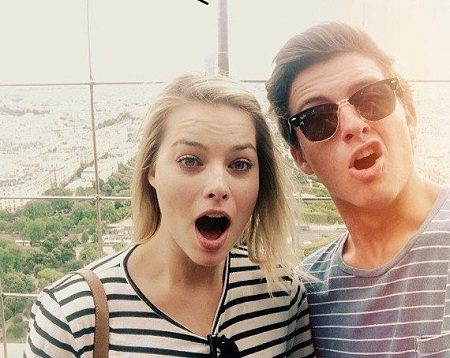 The situation brought Margot to tears and Cameron controlled the situation. He responded to Margot's big reaction and said,

"Excuse me, this is a professional situation. Can you just calm down?"

He once explained The Gold Coast Bulletin about his adorable bond with her sister. He stated,

"My sister and I liked to perform all the time, (including) skits at home. When she started succeeding, I realized you can do this as a job. She is such a grounded, supportive and intelligent girl. There's such a business side to this world ... and she's helping with (that)."

The two were together when Margot got the news that she's been nominated for an Academy Award for her role in 'I Tonya'.

"Me & my lil bro just 15 hours ago. No better place to receive such exciting news - with my closest friends and family in my home country All the feels right now."

He posted the same image, writing,

"There's nothing I could say that articulates how proud I am of this one #whatamoment."

They love traveling together different locations all over the world. Quite an amazing bond! 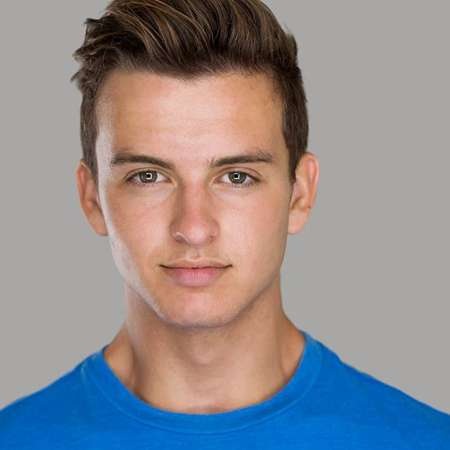