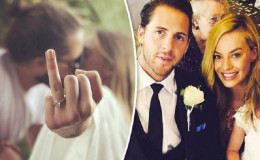 Suicide Squad Actress, Margot Robbie was married to her longtime boyfriend, Tom Ackerley and currently having a great relationship together..

The suicide squad actress, Margot Robbie has established herself in the film industry with her amazing acting skills.

Like her successful career, the on-screen wife of Leonardo DiCaprio is happily married to her longtime boyfriend, Tom Ackerley.

To know more about the couple, their relationship and married life, stay on our page.

After several years of romance, the couple finally tied the knot in an intimate ceremony in Coorabell. The ceremony's guests included close friends, relatives, and families.

Surely the pair likes to maintain privacy when it comes to personal stuff. They rarely spoke about their relationship in media which could be the secret of their successful love life. 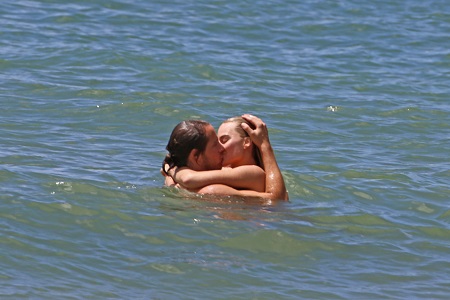 Their marriage rumor spread after Tom was spotted wearing a t-shirt with the print, ‘’Say ’I Do’ Down Under.’’

But later on, it was confirmed after Robbie posted a picture of them kissing, on Instagram, showing off a large teardrop shaped stone on a thin platinum diamond-encrusted band with an even thinner wedding band almost completely obscured underneath.

Posing with the ring.

The pair was rarely seen in public as they keep themselves far from the spotlight. 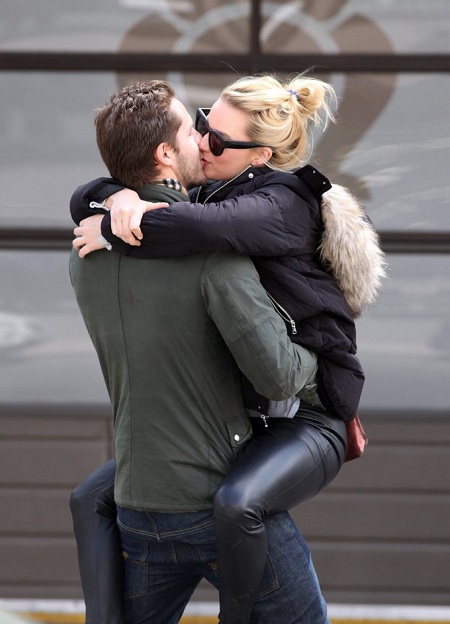 Margot and Tom kissing in the street, Source: PopSugar

As of now, the couple is living a blissful married life together with no such buzz about their divorce and extramarital affairs. 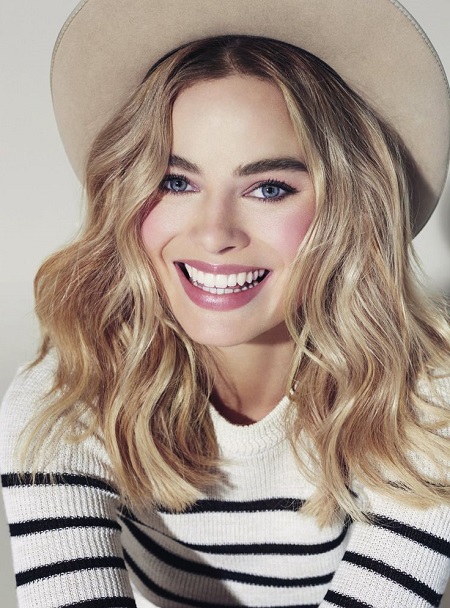