Home Article Meet Cherry Seaborn, The Gorgeous Fiance Of Singer Ed Sheeran: Find Out All The Details About Her

Meet Cherry Seaborn, The Gorgeous Fiance Of Singer Ed Sheeran: Find Out All The Details About Her 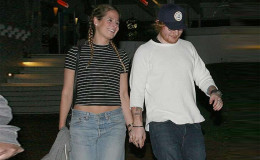 Cherry Seaborn is a hockey player who plays for the Duke University. She is also a senior consultant in risk advisory at accounting firm Deloitte.

Ed Sheeran surprised millions of his fans with the announced his engagement to longtime girlfriend, Cherry Seaborn via Instagram on 20th January 2018.

Along with the exclusive announcement, no doubt Sheeran's fans are curious about his fiance and their love life. Who is Cherry Seaborn? How did the singer fall for his to-be-wife Seaborn? We have all details here.

Cherry Seaborn, 25, who grabbed overnight limelight after the engagement announcement with the fiance Ed Sheeran is a hockey player who plays for the Duke University.  She is also a senior consultant in risk advisory at accounting firm Deloitte. 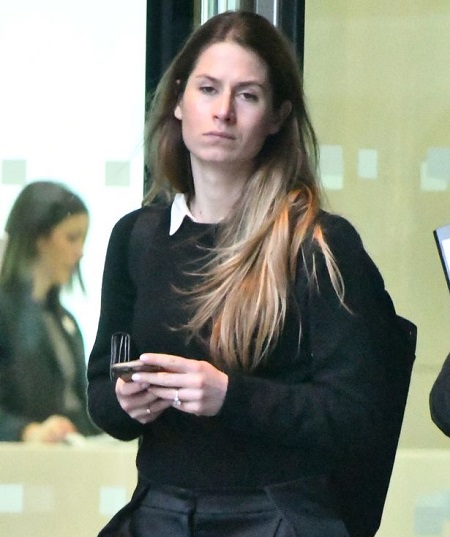 Furthermore, she also played for England’s Under 18 national team and received both Bronze and Silver medals.

Ed Sheeran And Cherry Seaborn's Love Story: How They Fall For Each Other?

The 26-year-old English singer Sheeran and his fiance Seaborn attended the same high school, Thomas Mills High in Suffolk, England. As per sources, the singer even had a crush on her, however, at the time, Seaborn was in a relationship with another man.

After graduation, Sheeran and Seaborn moved to separate path as Sheeran moved to pursue his musical career whereas Seaborn went to study molecular biology. 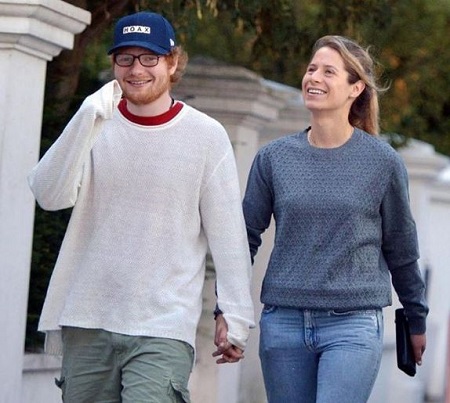 Well, destiny gave them another chance as Sheeran and Seaborn met again and eventually fall for each other. The adorable pair is alleged to be dating from 2015 as they were spotted together in several events including a Mets game in September 2015.

In 2016, the Perfect singer took a year off from his work and traveled world tour together with his then-girlfriend Seaborn. After the tour was over, Seaborn transferred to London and moved in with Sheeran.

Sheeran popped the question to Seaborn over the Christmas holiday. The singer announced the news of their engagement via Instagram sharing a cute picture of them kissing.

"Got myself a fiancé just before new year. We are very happy and in love, and our cats are chuffed as well xx,"

Prior to the announcement, Sheeran hinted that he might marry his girlfriend in the near future. The singer also wrote the No.1 hit Perfect for his Seaborn which he revealed to Radio.com in October 2017.

"I actually always thought I'd end up dating like an actress or something, someone in the industry, but I don't think I'm that kind of person. I'm a hometown boy."

Sheeran also revealed that he wrote Perfect lyrics after he and Seaborn attended a boozy party at James Blunt's house. 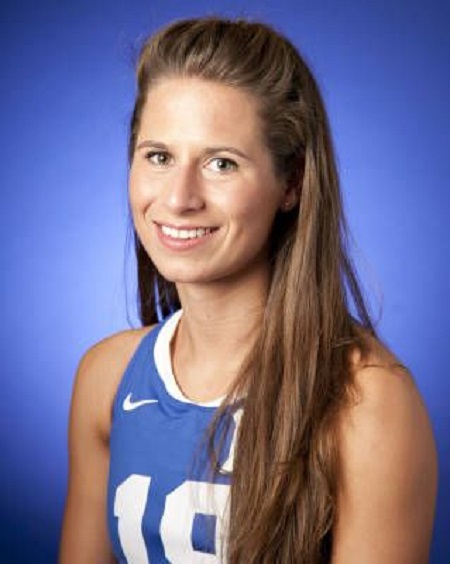