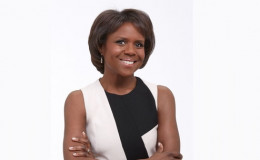 One of the reputed TV personality Deborah Roberts served most of her years in Journalism. An award-winning reporter, Deborah Robert is a highly respected correspondent. With a broad range of experience, Deborah Roberts, 56 served as a media personality for three decades. married to Al Roker years ago. Is this couple happily together in 2017?

One of the reputed TV personalities Deborah Roberts served most of her years in Journalism. An award-winning reporter, Deborah is a highly respected correspondent.

With a broad range of experience, Roberts, 56 served as a media personality for three decades. And not only a Journalist she is also a successful wife.

She married to another successful meteorologist Al Roker years ago. And the duo is nothing less than a dream couple. Find out the reason here.

For today's generation, Deborah Robert and her spouse Al Roker is a true inspiration as it has been three decades of their marriage.

Deborah started dating Al in 1990 while working at the same news network, NBC and since then they are together. 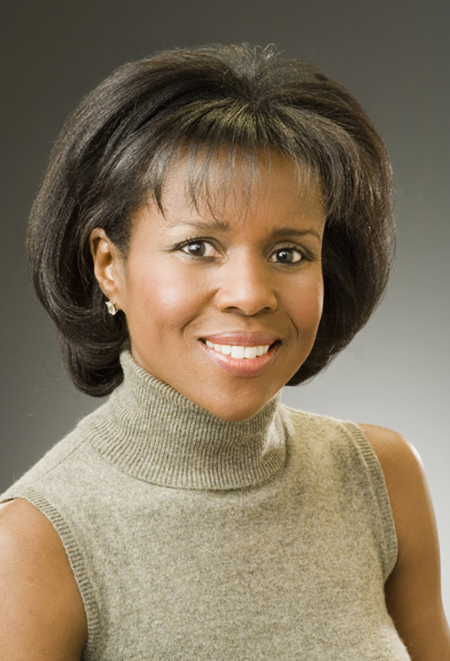 After having an affair for almost five years they tied the knot in September 1995 in front of the close family and friends. Similarly, in 1998, this couple was blessed with a daughter named Leila.

Deborah and Al got a chance to experience parenthood for the second time in 2002 as they gave birth to their second child Nicholas Albert. 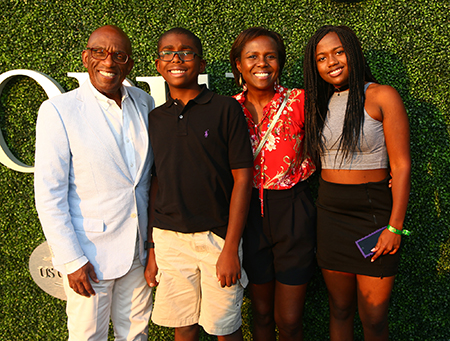 In an interview, Roker felt guilty when Roberts quit her job to take for her newborn child. 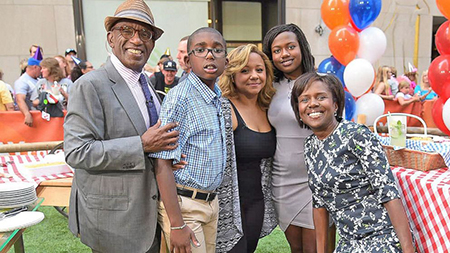 ABC News offered Roberts a chance to be a newsreader on Good Morning America, her dream job but refuse to do it. Deborah is one caring parent for sure.

"When we had Leila, it became a difficult point in our marriage because I was already working mornings, and ABC came to
her said, We'd like you to do the newspaper's job on 'Good Morning America'".

"Deborah decided to step back. Her career suffered some for it. You always feel guilty about that".

The pair focuses on factors that bind them. In a book "Been There, Done That Family Wisdom for Modern Times.” this couple addressed te topics and others sharing insights into how they've raised their kids.

While talking about their book, Deborah describes her husband as family person

"I love the fact that he tries to take things in stride in a very warm and funny way,"

On another hand, Al admires his wife.

"She's a very compassionate person and I think has instilled that in our kids and a lot of it's rubbed off on me," 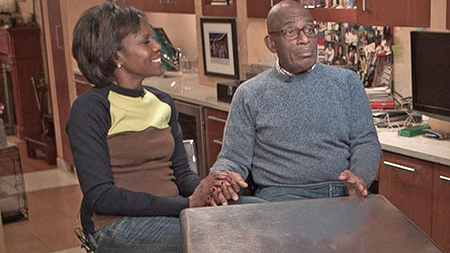 As of 2017, there are no rumors of their divorce or fights floating around the internet. It's inevitable that over two decades of marriage, their relationship is still going strong.

Deborah Robert and her career

Robert's journey to be one of the reputed TV personalities began back in 1982 when she began her career at WTVM, a local television in Columbus, Georgia. 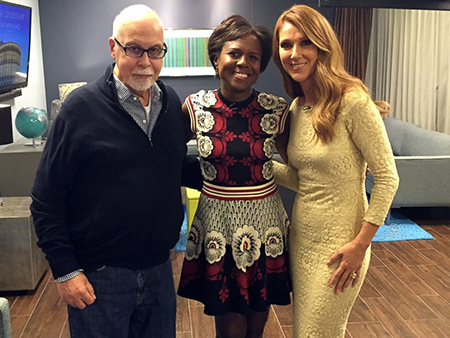 From 1987 to 1990 she served as bureau chief/Nasa field reporter. Roberts soon found her success in network career as in 1990 she was associated with NBC News as general assignment correspondent.

Deborah Joined the ABC newsmagazine "20/20 in June 1995". Since then, she worked as an anchor on "Good Morning America" and "World News Weekend." as well as a co-host on The View. 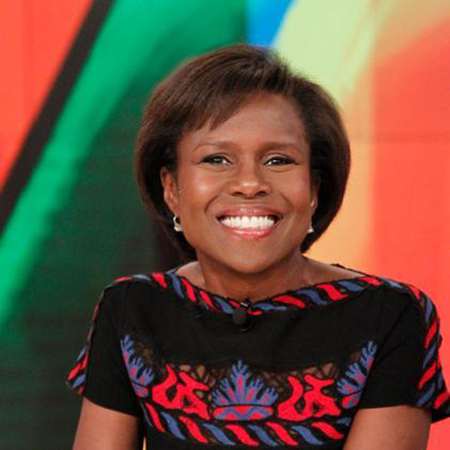