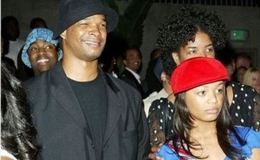 Among the children who didn't ask to be famous but just happened to be born to well-known parents, is definitely Kyla Wayans. She was born to American actor & comedian Daman Wayans. But who is Kyla Wayans, aka the mysterious Daughter of Damon Wayans and Lisa Thorner?

Kyla Wayans is the fourth child & the youngest daughter of American comedian Damon Wayans and his ex-wife, Lisa Thorner. Besides, Kyla Wayans also gained popularity for her appearance in the sitcom My Wife and Kids (2001), appearing alongside her father, Damon. In the particular series, Kyla portrayed the role of Nicole while her brother Damon Jr Wayans and Mike Wayans had recurring characters. 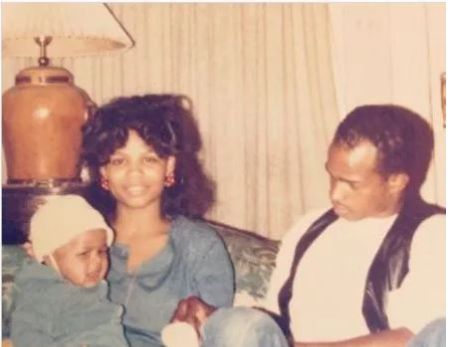 Coming to the relationship status, very little is know about Kyla's love life. Many are curious about Kya Wayans's husband, but it seems like Kyla doesn't want to tie the knot just yet.

Unlike her other siblings, Kyla barely made any public appearance and remains camera-shy. So, there's no actual confirmation on whether the former actress has a boyfriend or not. It's assumed that Kyla is single.

Kyla's beloved mother, Lisa Thorner, and father, Damon Wayans, walked down the aisle back on April 24, 1984, almost two years after the arrival of their eldest son Damon Wayans Jr. Unfortunately, the bonding between Lisa & Damon is no more as the former couple has finalized the divorce. 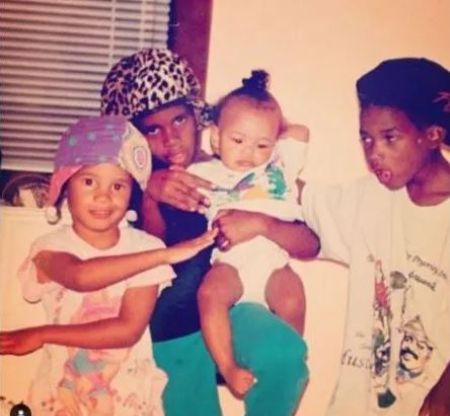 Following their divorce, Kyla's parents - Lisa and Damon, lived separately. Since the separation, Lisa lived along with her children in her Beverly Hills home, California. In contrast, Damon lived in his Santa Monica, California home. However, Kyla still holds a great relationship with both of the parents.

Apart from this once,  as per the source, Kyla's father, Damon Wayans, was diagnosed with type 2 diabetes when tested in January 2013. Due to complications of the illness, the comedian even was forced to cancel many pre-scheduled shows, including the one in Buffalo, New York.

Well, her elder brother Damon Wayans Jr starred in over a dozen movies and TV series, including Black Man, Dance Flick, Someone Marry Barry, How to be Single, and Trouble. His recent appearance in movies came in 2020 with acting in Love, Guaranteed. Likewise, in  2021, he played a role in the film Barb and Star Go to Vista Del Mar.

Check out the Wayans Family's Second Generation of Star on Oprah Winfrey Network below.

Like actor Damon, Kyla's other brother Michael Wayans also appeared in films like Blankman, Dance Flick, and My Wife and Kids. Together with his girlfriend Vanessa Simmons, Michael is now a father of a daughter. Speaking of Kyla's older sister, Cara Mia Wayans is a university graduate and works as a producer and writer.

How much is Kyla Wayans' Net Worth?

Kyla Wayans, who only came to the limelight because of her siblings and father, professionally starred in the TV Series 'My Wife and Kids' at the age of nine. Besides, Mrs. Wayans neither made any further appearance on television nor in the film later on. 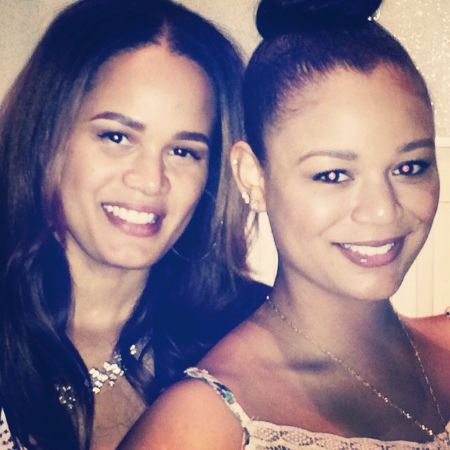 In addition, due to her inactivity on social media platforms & secretive nature, it's quite tough to estimate her total net worth. But, Damon Sr, her father, possesses a staggering net worth of $35 million. There's no doubt Kyla is living a luxurious life with her family.

For more interesting articles about celebrities, stay tuned to MarriedWiki.