Meet Snoop Dogg's Son Julian Corrie Broadus: Who is he Dating Currently? All the Details Here 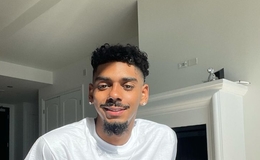 Julian Corrie Broadus caught the hype of international recognition and fame as the fifth son of legendary rapper Snoop Dogg. And what most of his fans want to track about Julian is his personal life. So, is he dating?

The youngest son of Snoop Dogg, Julian Corrie Broadus, still mostly remains under the curtain to the general audience. Julian tries to keep their relationship secretive. 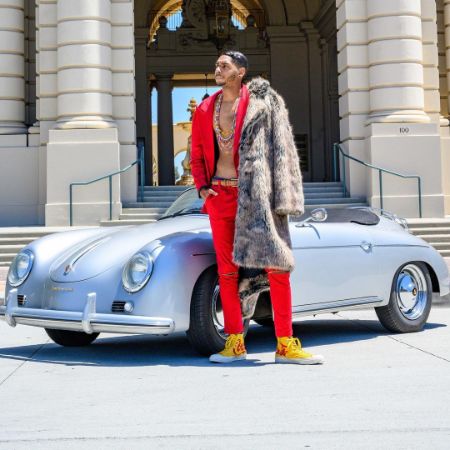 The celebrity child was born due to an extramarital relationship between Snopp and his lover Laurie Holmond. Julian bears an astonishing resemblance to his famous rapper dad.

Though he carries his father's last name, the two don't have a closer bond. But are there any special women in Julian's life? Julian rarely talks about his personal life to the public, and it appears he is focused on his career and is not into relationships.

Who Are The Parents of Julian Corrie Broadus?

The rapper who loves marijuana and stands, in his opinion, Snoop Dogg, is a man of a family. Snoop has built a brand around as a dedicated husband whose loved ones are his main priority. 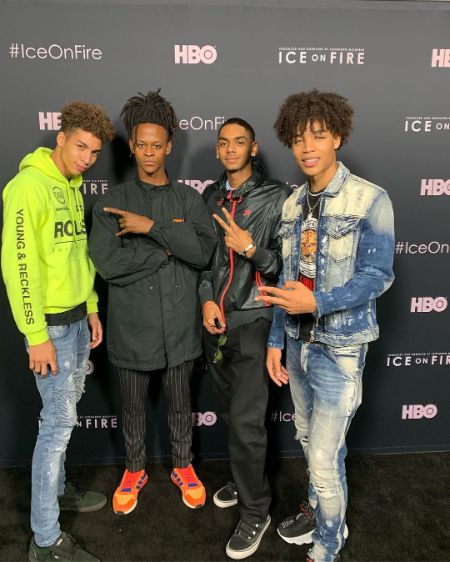 Julian Corrie Broadus with the cast of HBO's Ice on Fire. SOURCE: Instagram(@julianbroadus)

Snoop walked down the aisle with his high school classmate turned sweetheart, Shante Taylor. When Laurie told about her pregnancy, Snop was frightened and didn't know how to tell his wife about that.

And back in the years, the news made headlines that Snoop refused to admit his fatherhood to Julian openly. Until Laurie grew tired of Snoop ignoring their son, she took Snoop to court to establish paternity. 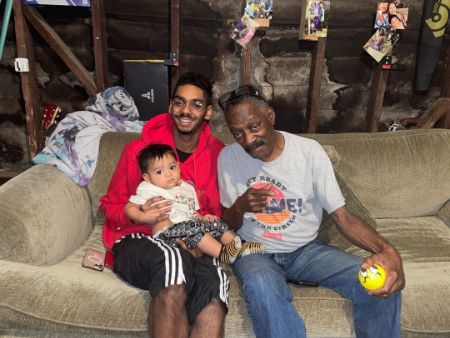 A paternity test proved that the world-famous rapper was indeed the father of Julian in 2008. Later, things became legal for Julian Corrie Broadus.

Surprisingly enough, Snoop was there when she delivered Julian and took financial responsibility.

What Does Julian Corrie Broadus Do?

Julian Corrie Broadus has chosen in his father's footsteps as he's already working to become a top musical artist. Previously, he aspired to have a basketball but had a switch due to his broken hand.

Watch the video on Julian Corrie Broadus' hardship of growing up without a good relationship with Snoop.

It is reported that then nine-year-old Julian told that he should've been with his father on the reality show 'Father Hood,' which was released.

The show closely featured the detail of Snoop's family life. Julian, in his childhood, spent a lot of time with his grandmother, Beverly-Calvin's mother, whom he adores.

Currently, Julian is a college student and attends the University of California. In 2021, Julian said he would be making an acting debut as a part of the cast for the movie 'Charge it to the Game.'

Other than that, Julian joined the expanding team of Voxel X Network in 2021. Voxel X is state-of-the-art financial gaming. Eventually, he elevates his wealth and gaming by partnering with the network.