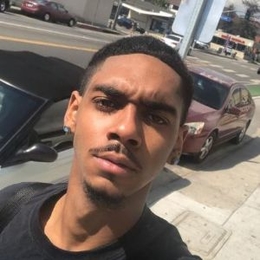 Julian Corrie Broadus is a celebrity kid. He is most recognized for being the son of a popular West Coast rapper, Calvin Cordozar Broadus Jr. aka Snoop Dogg.

Julian Corrie Broadus, the son of world-famous rap artist Snoop Dogg is possibly single at the moment. Julian isn't in any relationship as of now and doesnt possess any rumor regarding his girlfriend. Broadus might be still waiting for the love of his life. 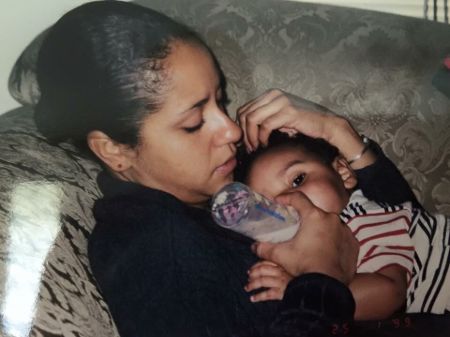 Speaking of his father, Snoop Dogg walked down the aisle with his girlfriend turned wife Shante Taylor on 12 June 1997. After several years, his wife filed for divorce in May 2004 as he was accused of reportedly participating in sex clubs and infidelity.

Surprisingly, their divorce got halted as Shante rather thought of handling the situation. Also, the couple renewed their vows on 12 January 2008. The pair welcomed three adorable children, namely Corde Broadus, Codell Broadus and Cori Broadus. 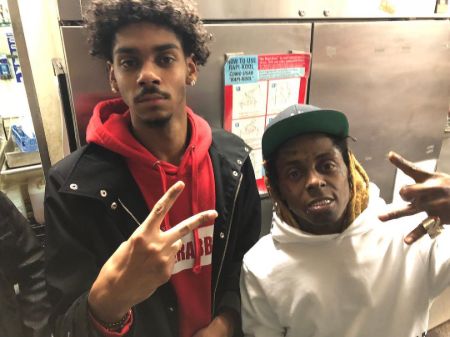 Back then, news broke that Snopp refused to admit the fatherhood of Julian openly. A paternity test proved that Snopp was indeed the father of Julian in 2008. Then, it's also confirmed that Julian was born to a rapper's extra-marital affair with Laurie Helmond.

Julian Corrie Broadus chose to walk in his father's footsteps as the guy is already working his way to becoming a top music artist. His style of music, however, seems to lean towards RnB and Pop.

Further, Julian was featured alongside his half-brothers in his father's and Pharrell's massive "Drop it Like It's Hot" music video. As per Blast, Julian, in 2020, signed on to join top tier real estate company, Agents of La, pursuing a successful career in the luxury real estate business.

Not to miss Julian's widely acclaimed rapper father, Snoop Dogg, sold more than 6 million copies of his album. The rapper holds a staggering $135 million. Thanks to his variety of albums sales that earn a special place in the rap enthusiasts, he bagged an astounding $6 million.