Meet Tim Rosenman; husband of the American TV personality Whitney Port. The Couple is soon welcoming their first child together. Know all the details here. 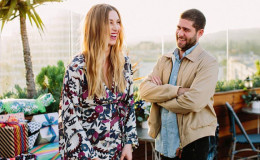 Although he remains behind the spotlight, Tim Rosenman is the talented television producer working alongside his beautiful wife, Whitney Port who's the star of the hit reality series like The Hills and The City.

The pair is a solid team on and off screens and now they're soon welcoming a new team member in their family, a baby which is super exciting!

So, what have the pair been up to these days? It's time to find that out. Let's begin.

Tim Rosenman and wife Whitney Port are expecting a baby together

It seems like Tim and Whitney both are ready to start a family. The beautiful mom-to-be dropped the big baby news back in February 2017 with a picture of her flaunting the baby bump in her Instagram.

And just yesterday, Whitney celebrated her baby shower with her sisters and her husband in her grand house in Beverly Hills, LA. She posted a picture of her showing a big smile alongside her husband with all the gifts from the shower.

Both of them looked really happy together celebrating their soon-to-born baby's shower.

BEST baby shower ever!!! Last Friday night, my sisters @bkevents @jadeportrobbins @paigemport and @mamavicksie threw Timmy and I the most perfect pool party BBQ to celebrate #babyrosenman. We got to hang out with all of our friends (which was awesome cause I've been super antisocial lately, sorry guys!!) on the rooftop @abovesixtybh, snack on @puregrowthorganic goodies, @coolhaus ice cream sandy's, hot doggies and burgers all while soaking in all the . What more could a pregnant lady ask for?? @amazon for hooking our up with all it needs too! #amazonbabyregistry @jensimonphoto

The duo first met while filming her 2008's reality series The City. Tim worked as an associate producer on the show and both were attracted towards each other. 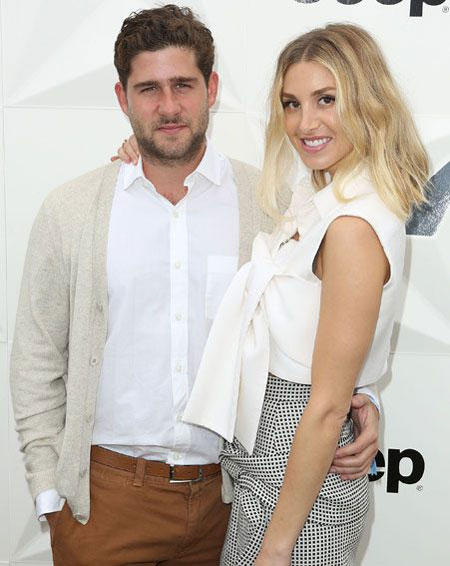 However, Tim didn't ask Whitney out on a date as it would be inappropriate so it was Whitney who made the first move. In an interview with Daily Mail, Whitney revealed how she initiated the relationship and stated,

"I definitely made the first move... I got his phone number and made up some excuse why I needed to reach him for something... Because of our jobs — because I was the talent and he was the producer — he wasn't going to cross that line. It had to be me, you know."

The couple got engaged in 2013 and after exactly two years, the pair got married in a lavish wedding at Palm Springs, California on November 7, 2015.

Well, we all are eagerly waiting for the baby to be born and we guess that Whitney will be due in November 2017. Fingers crossed!! 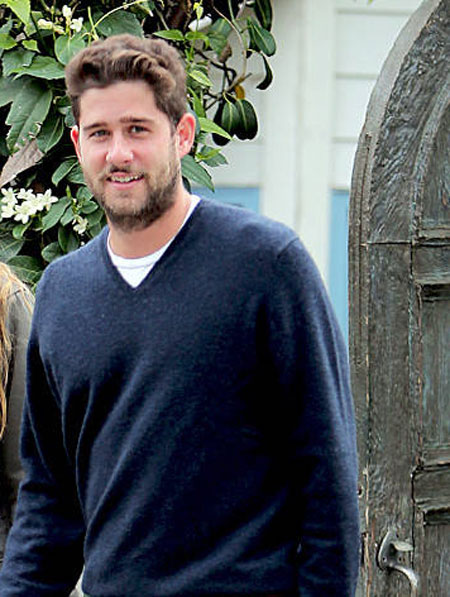 Keep following our page for more updates and recent gossips.