Home Article Television personality Whitney Port is Pregnant with first Child with her Husband Tim Rosenman, Know about Their Married life and Relationship

Television personality Whitney Port is Pregnant with first Child with her Husband Tim Rosenman, Know about Their Married life and Relationship 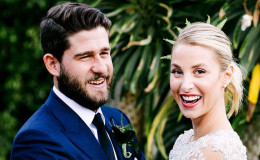 The Hills casts are all set to welcome new members in their family, not actors but cute little babies!

The gorgeous actress, Whitney Port, best known for her reality series The Hills, has recently announced that she's expecting a baby just a month after her co-star, Lauren Conrad revealed that she's too expecting a junior Conrad in the family.

Port's  happiness has reached peaks as she's soon going to be a proud mother and her husband Tim Rosenman, a caring father. A big congratulation to this wonderful couple!!

Let's find out further details about them here.

The 31-year-old talented American actress, TV personality and fashion designer, Whitney Port announced that she and her husband Tim are soon welcoming a baby together! 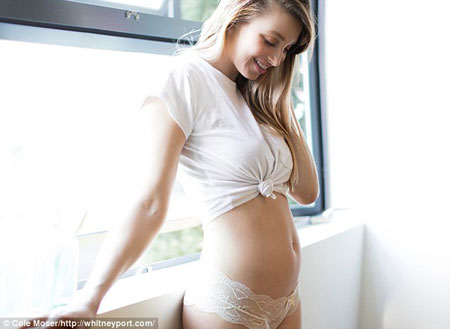 The pair dropped this baby bomb on February 9, 2017, through her Instagram, posting a picture of her baby bump wearing just underwears and tees.

Hey guys... it's me. The pregnant chick. I know I've been complaining a lot lately about being pregnant but I really am SUPER excited for this little nugget to pop out. I'm starting to get prepared and buying things little by little. Monica with @gugu_guru is helping me A LOT with this and assisting me in curating what I need both for myself and for the little one. We will be sharing all of our finds with you guys on my blog. Check out WHITNEYPORT.com for our first one and feel free to let me know what we're missing! You can also shop my picks on @gugu_guru website. Enjoy!!

She wrote a long caption that quoted,

'Oh hey! Just standing by the window in my underwear, with a BABY in my belly!!!

She has also written about this amazing phase of her life in her personal blog where she writes about how she's scared and happy at the same time with this big news. She wrote,

"It’s not easy on me and it’s not easy on Timmy, but we did feel the baby move for the first time and that made it all worth it!!! Connecting to this little life inside me on a physical level made everything so real, and while these months might be tough, I know I would and will go through any pain or discomfort for this baby that is totally reliant on me....." 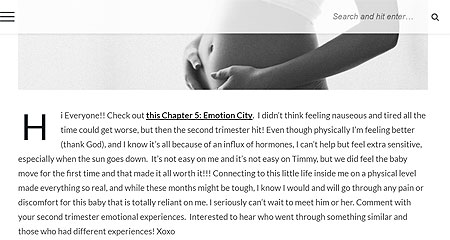 The sex of the baby still remains a mystery and it's speculated that Whitney's due date will be during November 2016. We're super excited for them!

Whitney, who starred in 2008's hit series, The City, first met the man of her dreams  Tim Rosenman while filming the series. 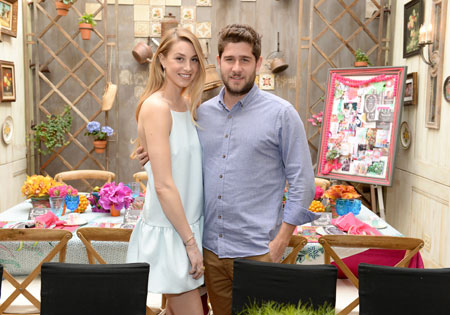 Whitney Port with her husband Tim Rosenman at their bridal shower in 2015, Source: Bustle

Tim was an associate producer on the show and the duo started off as friends for two years. She was dating The Buried Life's actor Ben Nemtin during that time but she split with him in June 2011.

Soon after that, she rekindled the romance with the handsome producer and they started dating. 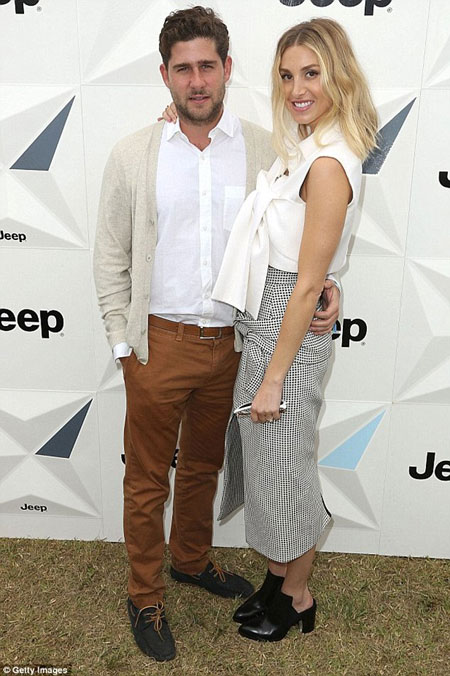 The Almost Royal starlet Whitney was struggling pretty hard with the death of her father Jeffrey Port, due to kidney cancer but she got full support from her boyfriend, Tim.

The couple got engaged in 2013 and after exactly two years, the pair got married. They tied knots in Palm Springs, California on November 7, 2015.

The wedding was magical and unforgettable, thanks to Whitney's sister, Ashley Port who is a professional wedding planner.

Ever since the couple has been together and inseparable and not a single rumor about them getting divorced or having affairs have been heard.

The actress who has a net worth of $3.5 million live together in ttheir posh home in Beverly Hills, LA. The duo even owns a luxurious Bohemian beach home in Venice. 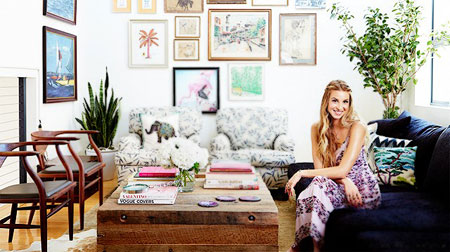 All in all, we wish this perfect couple best wishes for their future baby and hope for their life long happiness.

Born on March 4, 1985 in Los Angeles, California, Whitney Port is famous American TV personality and fashion designer. She finished her high school from Crossroads School, Santa Monica and majored in gender studies from the University of Southern California. Her height is 6'0" and she's of American nationality. 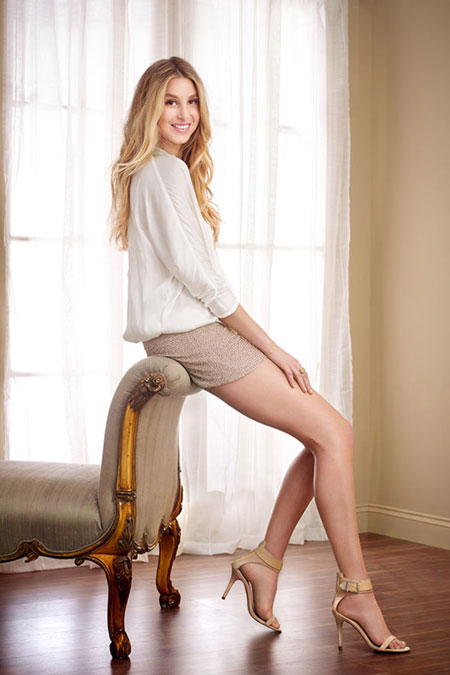 She's best known for her role on MTV reality series, "The Hills" and "The City." She has written fashion blogs and columns for Teen Vogue and Women's Wear Daily Magazines. She lost her father, Jeffrey Port in March 2013 and she is married to The City producer Tim Rosenman.