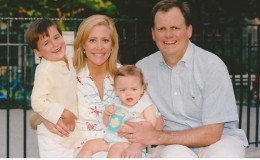 Wray Thorn is living a happy and prosperous life with wife Melissa Francis. The couple bears three adorable kids and they are living their complete family with lots of celebration.

The managing director at Two Sigma Ventures Wray Thorn is the lovable husband of the renowned television personality, Melissa Francis.

The couple married back in the year 1997 and have an amazingly successful conjugal life with three beautiful children. Let us discuss the cute family of five in today's section.

Melissa Ann Francis is currently the television journalist for Fox Business Network and Fox News Channel and a renowned actress.

She is living a wonderful married life with husband Wray and is beautifully maintaining her personal as well as professional affairs since 20 long years. 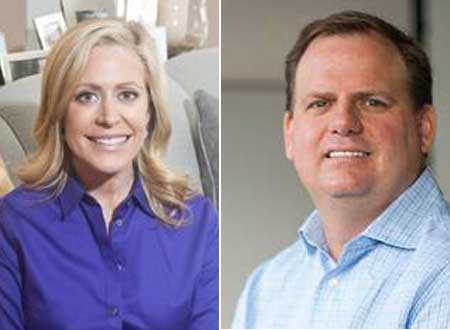 The couple is together for many years, and no news about their divorce has been heard to date.  A long-lasting relationship need not only love but also respect, time, and commitment and they are a perfect example to prove our point.

And according to Melissa, Wray is the best husband anyone can have!!!

This isn't the handbag I ordered.

Francis, in the year 2013 talked about her partner with New York Family,

'Thorn is very involved in their children’s lives and helps manage their busy schedule. He knows more moms at school than I do! He’s very involved… and very patient.'

Here is an interview with Melissa Francis on Fox Business:

Children Of The Couple

The couple is blessed with three adorable kids Greyson (2012), Thompson(2007), and daughter Gemma. 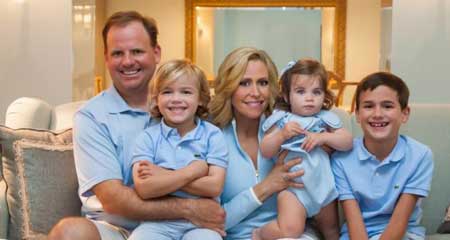 Francis and Wray had their daughter via surrogacy as Melissa suffered from a hereditary condition called Factor V Leiden. The state made her challenging to bear children.

Both of her pregnancies were very risky, and her doctor warned the possibility of death for the third time. As the pair wanted a third child in the family, they chose the process of surrogacy.

Congrats @ericbolling from my boys!

"The genetic mutation caused high-risk pregnancies with both my sons and after my doctor told me having more children was way too dangerous, we had our daughter Gemma with the shockingly generous help of a surrogate family." 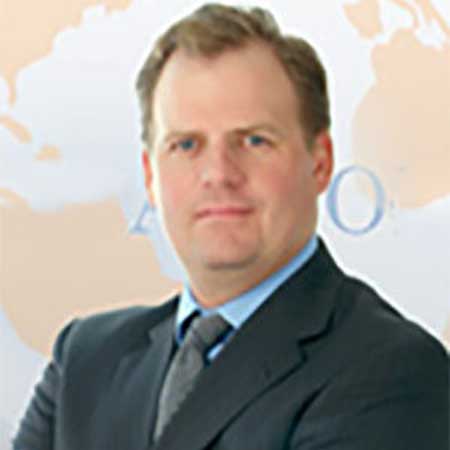