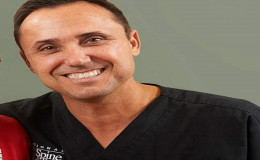 Before Brunt, the journalist was married to doctor Daniel Kendall. Their marriage ended in 2006. Has the former husband of Kelly remarried? What is his current relationship status? Find out here.

What Is The Current Relationship Status Of Daniel Kendall? Is He Married?

Kelly's former husband Daniel Kendall has found a new love and remarried after his former wife got married to her husband novelist and former CEO Douglas Brunt in 2008.

The couple together is blessed with two sons Edward Yates Brunt (2009) Thatcher Bray Brunt (2013) and a daughter Yardley Evans Brunt (2011). 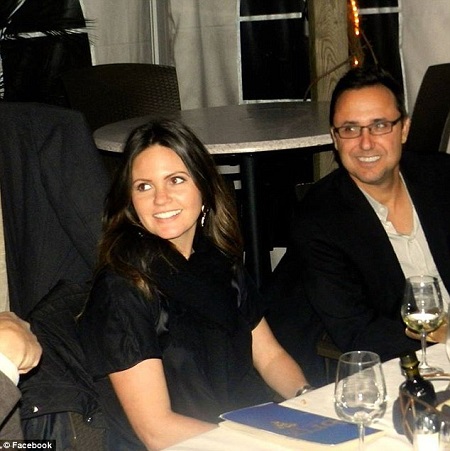 Daniel Kendall with his wife Emily

Currently, Kendall maintained his personal life low profiled, however, it's quite a known fact that he's also a married man now. He once talked about his wife in an interview:

'I was lucky to find someone special in 2009. Emily is smart, beautiful and an amazing wife and mother.'

Sources say that the pair is living in their $2 million home in Virginia. The physician and his new wife Emily Kendall are also blessed with three of their children; two daughters and a son. 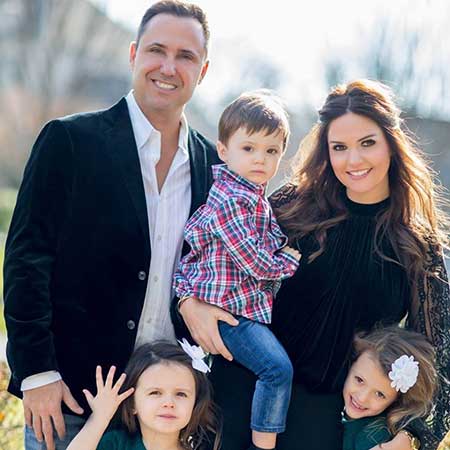 Emily is active on Facebook and keeps on posting adorable family portraits.

The couple celebrated their wedding anniversary on 20th February 2018 sharing an amazing photo of their wedding. Have a look: 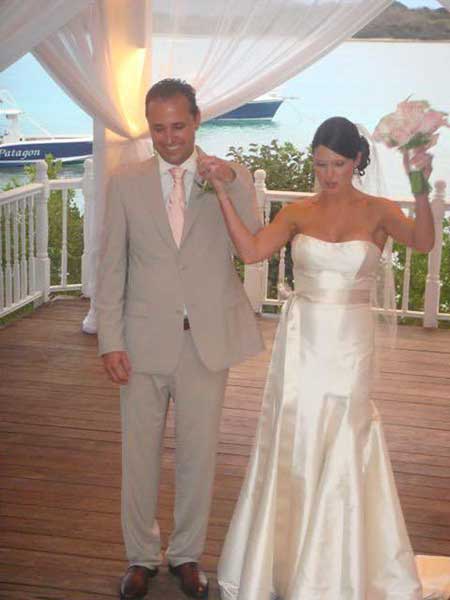 Daniel Kendall and Emily Kendall during their marriage

Well, let's congratulate the heavenly pair for their lovely match.

Daniel and Megyn first met in Chicago at a street festival. At the time, Kendall was a third-year medical student, and Kelly was an attorney.

At first, they remained as friends as Kelly was dating someone else. But soon after she broke up with her then-boyfriend, the couple started dating. 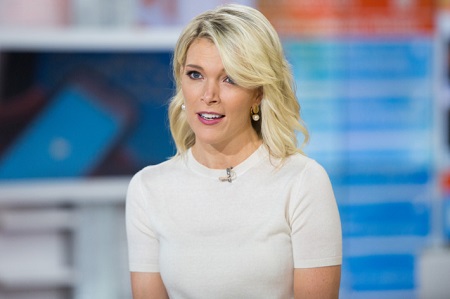 Daniel popped the question on a romantic weekend in Paris. Eventually, after dating for about four years, the pair said 'I do' on a wedding ceremony held in Chicago on September 29, 2001.

You May Like: Megyn Kelly is ready for the new morning show 'Megyn Kelly Today' in NBC after leaving Fox News

Things were going great between the couple, and they even bought a house with three beds and 4½ baths worth $640,000 in Alexandria, Virginia in 2004. Their marriage, however, came to an end the same year they bought their new home. 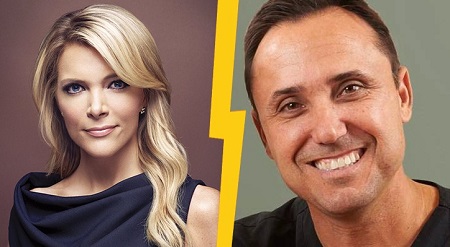 After their divorce, their neighbor revealed:

The doctor also admitted what the neighbor said and explained:

"It is fair to say that I wanted to start a family at some point and she wasn’t at that point, and yes, after we split that is what we told neighbors, but really there was more to it than that. She probably needed more emotional support than I could give her, and the same for me."

"It is just a matter that sometimes two personalities can clash. I wanted a wife and she wanted a wife — we both needed someone to cook and clean and support us. She has very much a Type A personality. I couldn’t imagine her staying at home."

"She needed more of a Type B husband. Sometimes with two professionals it doesn’t work out, we were both working extremely hard and both excelling at what we did. It is just a matter that sometimes two personalities can clash. So we broke up, it was mutual."

Even after the divorce, the former couple remains friends, and the anesthesiologist even appeared on Kelly's show in 2011 to discuss the case of doctor Conrad Murray.

During an exclusive interview with UK Daily Mail in 2015, Kelly spoke publicly about being betrayed by her husband. Further, she emphasized that she didn't mean her current husband Douglas. 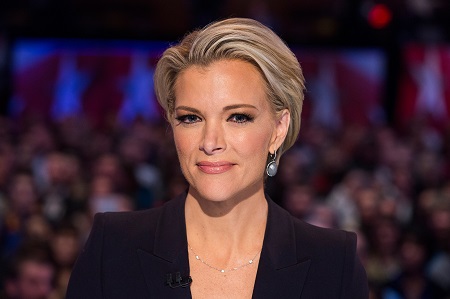