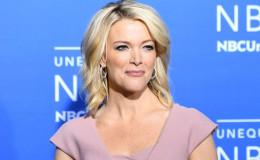 If you're talented, confident and strong political commentator and journalist, everyone would want to work with you. The award-winning journalist, Megyn Kelly who was the star of FOX News is now all set to spread her magic through NBC News.

With her brand new morning show, Megyn Kelly Today is ready for her morning close-up which starts coming Monday. Best wishes for this inspirational woman!

Megyn left everyone appalled when she announced back in January that she'll be leaving FOX news claiming that her contract with FOX News was about to get expired and she didn't intend on extending it further. 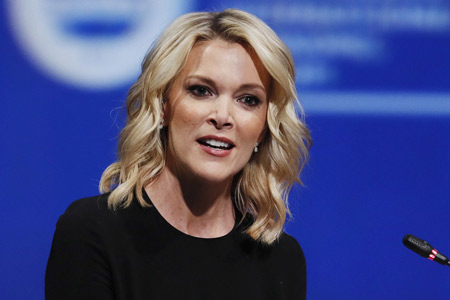 Megyn Kelly is ready to host her new show on NBC, Source: Vanity

Well, the reason behind it remained unclear until recently, in an interview on The Ellen Show, Megyn Kelly finally revealed that why she left FOX News. She clearly stated that she left FNC because of Donald Trump. Megyn stated,

"Donald Trump has a way of clarifying one’s life choices, Just as I was sort of wondering if [primetime news] was where I wanted to be and how I wanted to live, the universe came and shone a light, and it was clear to me what I wanted to do.” 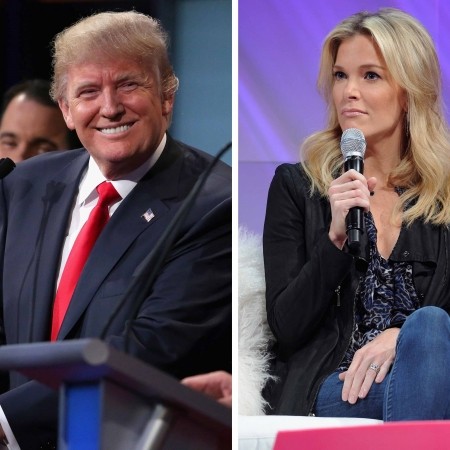 She stated that working for primetime cable news for FOX, she felt that she was working inside the snake pit. The never-ending scandalous Trump's tweets about her which Trump posted when Megyn asked him about his campaign cycle and other debates, made her leave Fox News and the toxic environment where she's been working since the past decades.

But Megyn has nothing to lose as she's already scored her place in NBC and sources report that she's being paid between $15 million and $20 million annually at NBC.

Her show, Megyn Kelly Today is about to be premiered this Monday at 9 a.m. She's avidly promoting her new show on daytime television and in People magazine.

She also did her rehearsal show on Wednesday reporting about the massive earthquake in Mexico City and the hurricane in Puerto Rico. 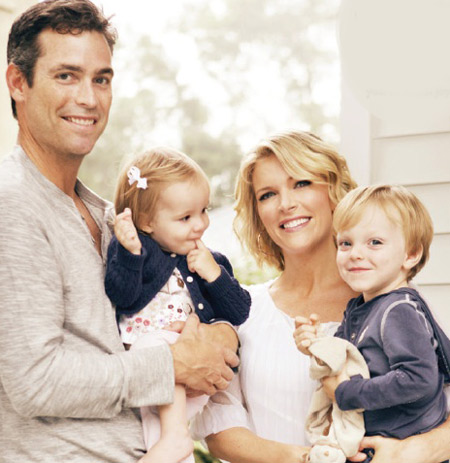 Megyn with her husband and children, Source: People

Megyn is a married woman and she's been happily married to her husband Douglas Brunt since a long time and shares three adorable children, two sons, and a daughter.

Well, we are all excited to see her in this new segment and we wish her show tops charts in no time!!!