Home Article Mel B recently offered a multi-million asset to settle a divorce with husband Stephen Belafonte: Was physically abused for 10 years

Mel B recently offered a multi-million asset to settle a divorce with husband Stephen Belafonte: Was physically abused for 10 years 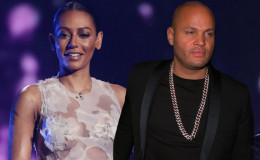 Mel B was victim of physical abuse and domestic violence for ten years, she has offered a multi million package to end divorce battle. The couple share a childtogether.

They say, "A house where a woman is not safe is not a home", but there's not even a single day, we do not hear of news and stories of women being abused physically, sexually and mentally all over the world.

Despite several declarations and rules by the government to fight gender-based violence in developed countries, at least one woman in every three has been beaten, forced to sex and severely abused in her lifetime, either by their partners or family members.

Even the most successful and A-list Hollywood actresses have suffered controversial cases of domestic violence including Rihanna, Charlize Theron, Amber Heard, Madonna and so on.

So, it's clear that women violence can happen to anyone, anywhere and it's never too late to speak out and loud to stop this heinous crime.

Today we bring you the inspiring story of a singer, television personality and celebrity judge of the hit reality talent show, America's Got Talent, Melanie Brown, who too, has been a victim of violence and abuse from the hands of her so-called loving husband, Stephen Belafonte.

Mel B had remained tight-lipped about her turbulent marriage but now, she's breaking the silence and revealed all the painful details of her decade-long marriage with an abusive husband. Let's talk in detail about this in today's section.

Let's talk in detail about this in today's section.

Mel B revealed that she was physically abused many times by husband of ten years, Stephen Belafonte

The 41-year-old, one of the members of Spice Girls, has finally revealed her scary married life, involving abuse and violence from husband, a film producer Stephen Belafonte.

The couple, who tied knots in June 2007, secretly in Las Vegas, were madly in love and perfect for each other. 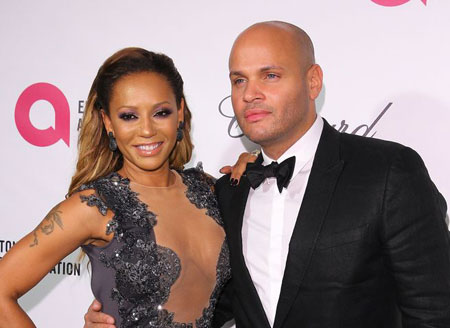 Mel B with former husband at a red carpet event, Source: Life Style

But this dream love story turned out to be the singer's worst nightmare as she suffered a lot for the last ten years and now it has finally stopped.

My baby boo @stephenthinks11 we have been through everything that would normally tear couples apart and we have come out on the other side stronger,you loved me before I even new how to really love myself,you are my world honey and let's not forget you are abit of a dickhead too xxxx #tenyearsmarried #fightfortheineyoulove #theysaiditwouldntlast #bitcheswishtheyhadthis #nowtalkaboutme

Mel recently filed for a divorce in March 2017, from Stephen and they are fighting custody battles for their six-year-old daughter, Madison. 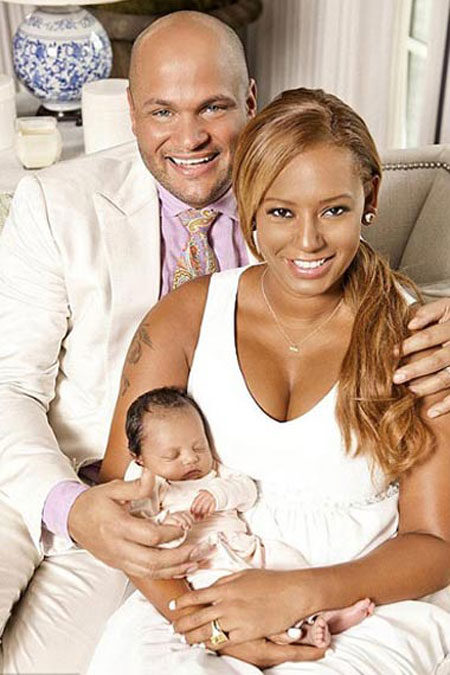 Mel B and former husband Stephen with baby daughter Madison, in 2011, Source: The Beauty Insiders

The estranged couple was already separated back in 2016, and Mel has remained relatively silent in the media but her documents possess shocking allegations.

Mel has accused her husband of violent behaviors and abuse, claiming that she even tried to commit suicide because of depression and anxiety. 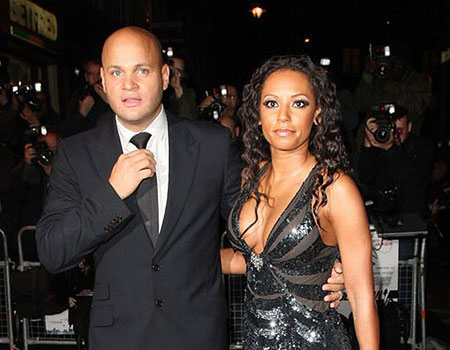 Mel B with husband Stephen at an event, Source: Mirror

Not only this, the X-factor and The Voice judge, Mel B made allegations about her husband having an affair with their nanny, Lorraine Gilles, 26, who aborted a baby belonging to her husband.

In April of 2017, Mel filed a restraining order from ex Belafonte and even accused him of forced sex and threesomes with random women. 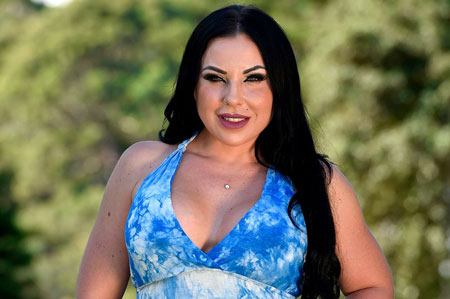 Mel, however, has not confronted anything regarding this news.

Mel B has hospitalized due to abuse and make-up artist confessed of covering her bruises.

The famous TV host, Sharon Osbourne revealed last Friday that Belafonte had beaten Mel so badly three years ago when they were filming a TV show, that she was hospitalized. 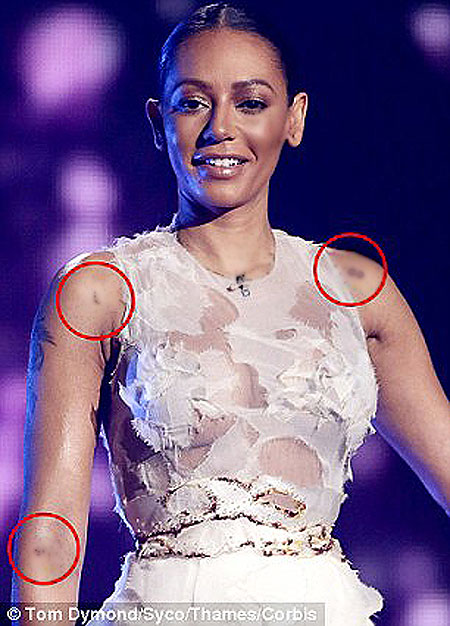 Fans speculated what looked like scratch marks on the former Spice Girl's arms and shoulder (circled above), Source: Daily Mail

Her body was covered in bruises and her wedding ring was missing when she came back on the show.

Not only that, Mel B 's makeup artist revealed that Belafonte beat Mel B and he has been concealing her bruises for years.

Mel B offered multi-million package to settle with estranged husband

After her month long divorce battle, Mel B is finally offering her ex-husband a multi-million package including a private island and $8 million to settle their marriage. 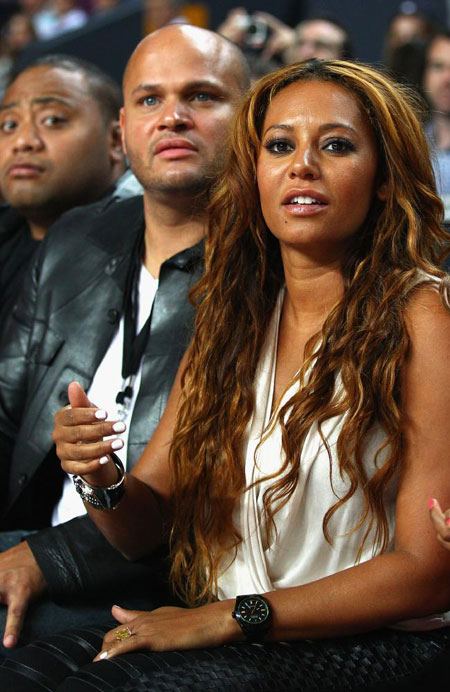 Singer Mel B with husband at NBA games, Source: News

According to the Daily Star, the Spice Girl has told her lawyers that Belafonte can receive the money and the hideaway in Virginia if he agrees to the settlement.

With this offer, she has now demanded sole custody of their five-year-old daughter. The court has yet to finalize this case and only time will tell the fate of this couple.

Despite several awareness programs and countless advocacy groups and organizations, who have been working over many years to uproot the problems of gender-based violence and assaults, the conditions have not improved so much.

According to the National Center for Injury Prevention and Control, women experience about 4.8 million intimate partner-related physical assaults and rapes every year.

Not only this, in 2005 sources reported that 1,181 women were murdered in U.S. by their intimate partner and the number is increasing every year.

The untold and un-disclosed cases of violence are countless and even the ones who can speak and are exclusive to the media, like celebrities have also been victims of spousal abuse.

To end this social problem, only laws and enforcements to stop violence is not enough. We should all make efforts on our individual level to understand and solve this deep rooted problem.