Home Article Melissa Sue Anderson Is Living Happily With Her Husband Michael Sloan And Children; Know About Her Past Affairs

Melissa Sue Anderson Is Living Happily With Her Husband Michael Sloan And Children; Know About Her Past Affairs 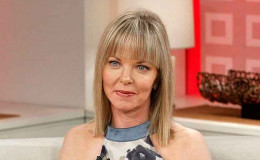 When it comes to maintaining your personal life in Hollywood, it is simply not easy. Top actress Melissa Sue Anderson is among those Hollywood stars who have always had her life followed by Paparazzis.

And anyone who is a TV fanatic is surely familiar to actress Melissa. The actor has appeared in many hit shows & films for the past several decades.

But surprisingly the actress manages to keep information about her husband and children behind closed doors.

Long lasting Marriage and Hollywood is something that doesn’t come along quite well. 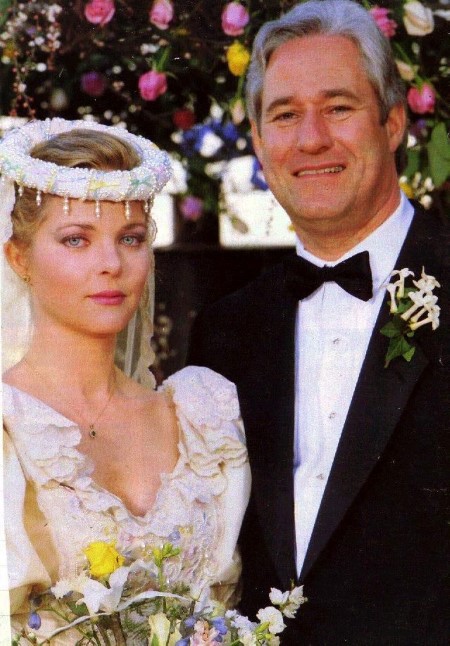 But our favorite Emmy Award-winning actress Melissa is perfect at maintaining her marriage and Hollywood careers.

Melissa Sue, 52 is married to husband Michael Sloan who turned 72 on September. The couple took their marriage vows in 1990 and has been together for the last twenty-nine years.

Her husband Michael is a writer and producer. The Equalizer: A Novel, Killed in Action: An Equalizer Novel, and Cone of Silence: A Novel of Politics, Money, and Romance are some the notable books written by him. 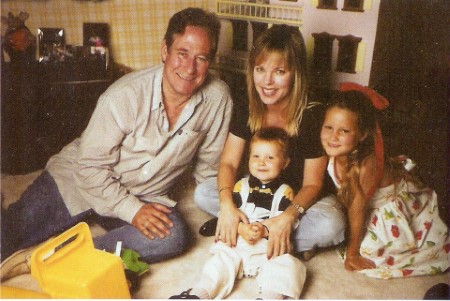 The couple also shares two children; daughter Piper Sloan 27 and son Griffin Sloan, 22. The family of Melissa moved to Montreal, Canada in 2002 and became naturalized citizens of Canada in 2007.

Melissa stopped appearing in movies more like she previously used to after she started her own family. The actor says she wanted to devote more of her time to her children.

It’s cute how the actor is committed towards the quality time to spend with her kids.

Before being married to husband Michael, the actress was previously linked with other big stars in Hollywood.

Renegade star Lorenzo Lamas falls among one of the men she has previously dated. The ex-pair reportedly dated from 1980 to 1981. Lorenzo is also an actor in Hollywood. 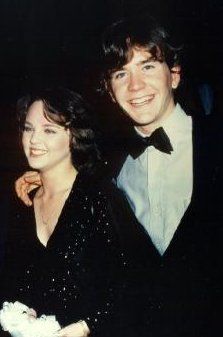 Another re-known celebrity the actress has been in a relationship with is Timothy Hutton. Timothy and Melissa dated for a year before they ended their relationship in 1980. Her ex-boyfriend Timothy has dated other Hollywood stars such as Angelina Jolie, and Elizabeth McGovern.

Melissa started her career as a child actor. The actor appeared in advertising commercials in the beginning. And later, she was offered big roles in series and films. 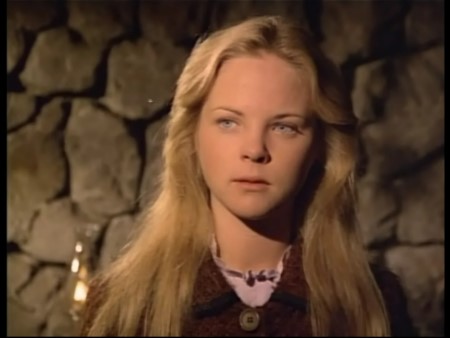 The actor played the role of Mary Ingalls on Little House on the Prairie at only age 11.

Discover: Actress Audra McDonald and her husband Will Swenson are having their first child together. Know more about their married life

Similarly, X-Men, The Suicide Club, The Equalizer, and Finder of Lost Loves are some of the series and movies she contributed to. 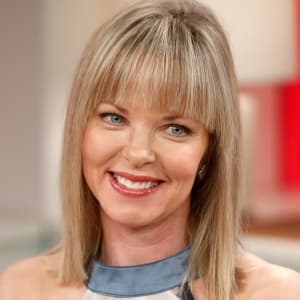