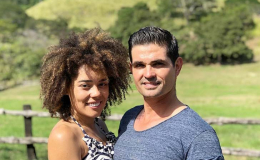 'Simply Maria' star Ferdinando Valencia and his wife Brenda Kellerman are all set to welcome their babies. Speculations out there reveals that the due date is less than a week. While his recent Instagram post is flooded with blessing for his admirers, the duo is so excited about their kids to arrive very soon on earth.

Just a few days after his fatherhood was made public, Ferdinando Valencia once again winks at his followers talking about his personal life.

The Mexican actor Ferdinando Valencia relishes a beautiful married relationship with his wife Brenda Kellerman. Yet no details regarding their nuptials of them. 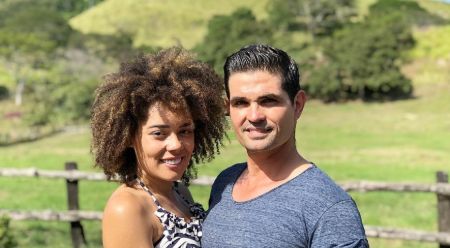 Now, while in the horde of becoming a proud father, the actor opens his heart again, this time, to talk about Brenda, with whom he made his dating official end of March to parade together for a red carpet of an awards ceremony.

Recommended: After Being Fired From Televisa, What's Mexican Actor Fernando Colunga Up To? Rumored To Be Dating Actress Blanca Soto!!

After converting his Instagram account into the most romantic album of his love story, Ferdinando spoke for the first time in front of the cameras of the qualities with which the actress and model managed to steal his heart. To say about Valencia, the skin tone of the Costa Rican was a point in his favor.

During his participation as guest conductor of the Hoy program, the actor talked about how his heart is: "Of course I'm happy!

"They already see that I am always giving my statements that I have my medium sides dark and, thus, bold, bold is my thing, "he said referring to the spectacular physic of his girlfriend.

Subsequently, the protagonist of Simply Maria shared a photo next to his girl, where he presumes the natural beauty of the young girl whom he fondly calls her "bold".

Also, Read: Mexican Actor Jose Ron Staying Single For Quite A Long Time Following His Split With Ex- Girlfriend Daniela Alvarez. Is He Dating Some One Secretly?

In the spring of 2018, both participated in the reality show 'Reto 4 Elementos', where they demonstrated the good chemistry they had as a couple.

Read: Who is Kate Wright Married to?

In March of 2017, Ferdinando Valencia and Brenda Kellerman made their relationship public at the TVyNovelas Awards, although at that time they had almost a decade together.

Now the date is even near than you think, as most recently, Ferdinando uploaded some of the videos on his new Instagram account @nuestrosmellizos, where he gives a nice touch to the belly bump, where, inside the baby is eagerly waiting to see the world.

You May Read: Ginnifer Goodwin and Josh Dallas welcomes baby

The couple had previously talked about having children, however, their work schedules did not allow them to coincide.

They officially announced the pregnancy of Kellerman through the magazine Hello! Mexico stating that he and Brenda will become parents of male twins. 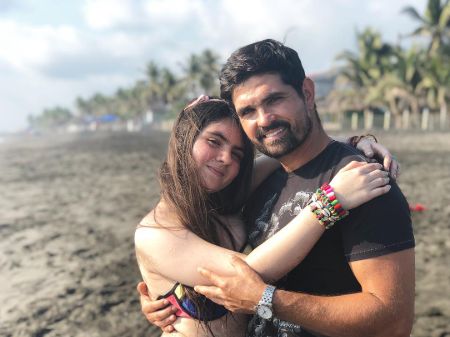 It is worth mentioning that, although the Costa Rican model will debut as a mother, the actor already has a 15-year-old daughter named Sofía, from his previous relationship.

Sophia faced last-minute complications in the final days of their twins. Although the doctors managed to control the blood pressure of the soon-to-be mother, the threat of premature delivery rose as the twins had not fully developed their lungs.

Despite the difficult situation, the couple welcomed their beloved twins Dante and Tadeo on 29th April 2019. 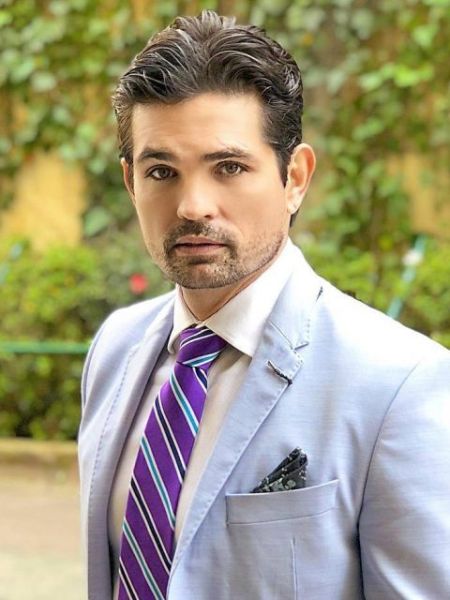