Home Article Mexican Actress Altair Jarabo; is she Dating someone? Know about her Affairs and Relationships

Mexican Actress Altair Jarabo; is she Dating someone? Know about her Affairs and Relationships 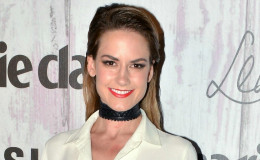 Meet Mexican Actress Altair Jarabo and know is she dating a boyfriend?? Also, know her affairs and past relationships.

Altair Jarabo, the famous "Inocente de Ti' actress of Mexico has impressed everyone with her talent and beauty. She is known for her antagonistic roles in the several Mexican Dramas such as 'Abismo de pasión', 'Mentir para Vivir', 'Que te perdone Dios' and much more.

Today, however, we are here to discuss the personal affairs of Altair. Is the actress dating? Who is her boyfriend? Stay with us to find out the answers!!!!

Altair who started her career as a fashion model made her acting debut in the year 1993 from the movie El Peñón del Amaranto and is unstoppable since then.

As we can see Altair has an amazing career growth but what about her personal life? Well, the 31-year-old actress seems to be single these days with no news of dating someone or having a boyfriend.

She lives a low profile life and does not prefer sharing her personal relationships to the world which might be the reason behind the lack of news relating to her personal life.

Don't Miss; Nothing Can Separate Us! Megan Fox And Brian Austin Green Together Despite Everything

As of now, we can assume Altair being single and busy with her work.

Altair Jarabo; See Her Past Affairs

Altair was in the relationship with Eugenio Siller, Mexican model, but it couldn't last long as the couple separated in 2007. 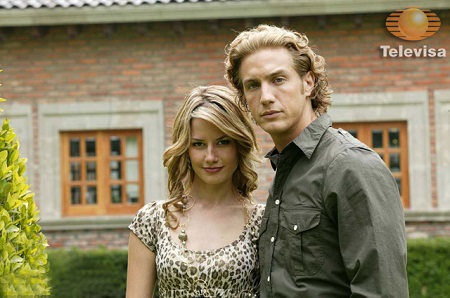 A year later, Altair started an affair with Carlos Vela, the winger of Spanish club Real Sociedad, the relationship was going well until the couple in 2010 decided to quit.

Discover; Actor Djimon Hounsou Is A Father Of One Son From His Relationship With Kimora Lee Simmons; Are They Married?

Similarly, she was also rumored to be in the relationship with Sebastián Zurita, a well-known Mexican actor, in 2010. But, the rumor proved to be a hoax when both of them confirmed that there was nothing in between them. 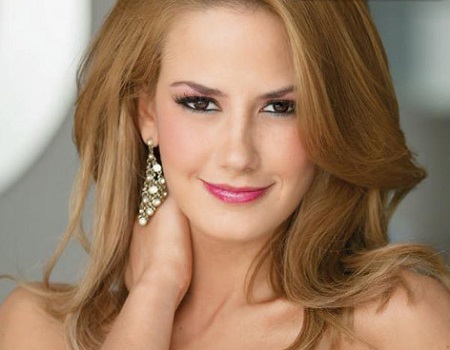