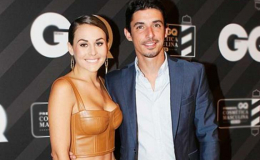 The 27-year-old Mexican actress and singer Zuria Vega can make any man fall for her. Her appealing voice, her sexy body, and beautiful eyes can hypnotize everyone, men wanted her and the ladies wanted to be her.

But sadly for the men out there wanting to be her partner, she has already committed herself to a marital bond. Who is Zuria Vega's husband? Let's find out.

The Mexican actress Zuria Vega who co-starred with Daniel Arenas on My Husband's Family is married women. Reportedly she tied the knot with the Cuban actor Alberto Guerra. 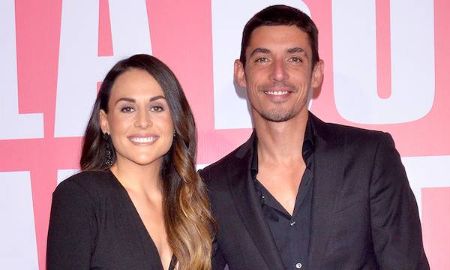 Zuria and Alberto had been dating a long time before and they finally tied the knot. They began dating in August 2013 and were deeply in love.

Recommended: Mexican Actress Altair Jarabo; is she Dating someone? Know about her Affairs and Relationships

Eventually, the duo walked down the aisle on November 22, 2014. The ceremony of exchanging vows took place in San Francisco, Nayarit, Mexico.

In the long run, Alberto and Zuria became the proud parents of their first baby Lua Guerra Vega, on January 11, 2017. It surely added a taste in their lovey-dovey!

The couple seems to be very jubilant and looks like they are having the time of their lives. They surely are a match made in heaven. We can’t imagine the two ever splitting!

Alberto sure is a lucky man to have found such an amazing lady. There are no any controversy and extramarital affairs till date that may hinder the romantic relationship of these two.

Wishing them a happy future ahead, we want to congratulate an early wish to the lovebirds who are expecting their second child.

Zuria and Alberto are on their way to becoming parents for the second time. Zuria took to Instagram to announce her pregnancy amidst her fans while posting a picture of little ones.

Alberto also posted photos flaunting her baby bump and has also added a photo of ultrasound of the baby.

You May Read: Are Lara and Sam Worthington expecting their second child?

It looks like they are fully prepared to welcome a child in their lives.

Having a child is very thrilling as well as exhilarating process and both of them seem to be looking forward to it. Well, we all wish the best for them and hope everything goes smoothly during the delivery. 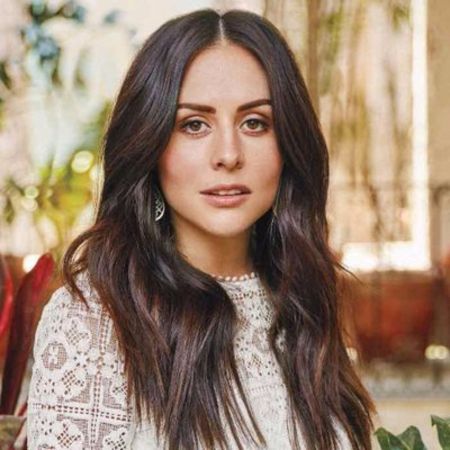