Know About Michelle Lopata Who Currently Serves As Producer At Newsmax 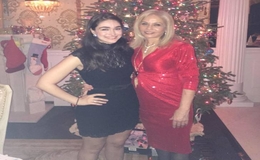 Michelle Lopata went from being an assistant editorial to being a producer at Newsmax. And, that's something we called growth and self-development. But, what more do we know about Lopata?

Michelle Lopata Working At Newsmax Since 2011

A successful woman who proves that one can achieve anything through the right determination and hard work, Michelle Lopata is currently a producer for Newsmax TV where she produced many shows.

But, Lopata didn't start as a producer right away as she had to prove her worth and capability to establish her current position in the company. Speaking of which, Lopata was initially an editorial assistant when she first joined the news company in 2011. 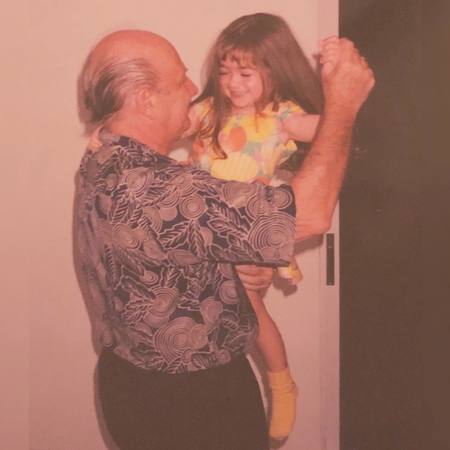 A childhood picture of Michelle Lopata and her late father. SOURCE: Facebook

After a year and nine months, Lopata then continued her successful journey by working as Head Transcriber for two years until she was finally promoted as an associate producer for The Steve Malzberg Show.

Lopata then continued as a Line Producer for The Steve Malzberg Show until she got the chance to work on The Daily Wrap as a Producer.

Lopata has since worked on Dennis Michael Lynch: Unfiltered, The Tucker Report, NewsmaxTV's Radio Simulcasts, and John Bachman Now where she has been serving as a Producer since 2018. Needless to mention, Lopata is definitely earning well in a great figure number.

The Newsmax TV producer Michelle Lopata is a New York and Florida bred. Well, Lopata went to the Florida-based The Benjamin School where she studied from 2002 - 2006 to complete her high school studies. 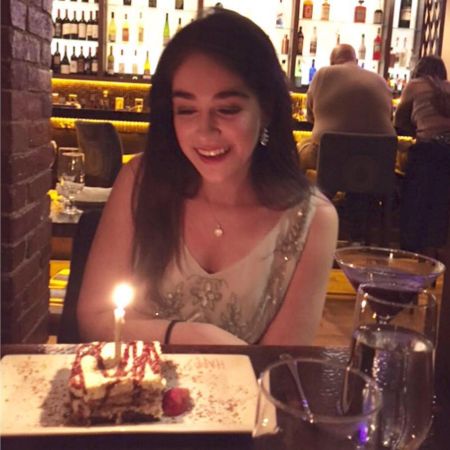 Not to mention, Lopata also holds a Masters's degree in Writing which she attained from Florida-based Nova Southeastern University in 2013. But, Michelle has been working towards her dreams way before she finished her high school studies.

The young and beautiful Michelle Lopata is the daughter of Vivian Amato-Lopata and the late Ira Lopata. Lopata's dad passed away a long time ago, but he still remains an inspiration for the Newsmax producer. 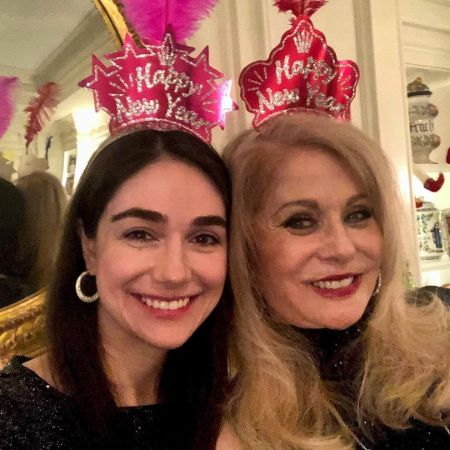 In addition, Lopata who is currently 32 years old celebrates her birthday on 17th December making her a Sagitarrius by zodiac sign. Also, not to let it go, Ira and Vivian had their beloved daughter in 1988.

The member of Lambda Pi Eta and Sigma Tau Delta, however, keeps her dating life away from the public and social media. But, Lopata is more concerned about her career and work and definitely wants to go higher places from here.