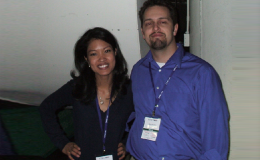 Michelle Malkin and Jesse Malkin have been married since 1993. The couple first met during their college days and started dating. They are blessed with two children.

An American conservative blogger, political commentator, and author, Michelle Malkin has always been connected to her fans via her blog, MichelleMalkin.com since 2004 and is open about her both personal and professional lives.

Michelle who is also syndicated columnist and contributor to Fox News is married to Jesse Malkin. They tied the knot in 1993. Let us find out more about the romantic life of the couple.

Michelle Malkin And Her Husband Of 24 Years Jesse Malkin: Happily Married Since 1993

Michelle Malkin and Jesse Malkin have been married since 1993. The couple first met during their college days and started dating, and after dating for about two years, Michelle and her then-boyfriend Jesse decided to settle down.

The couple tied the knot on 24 June 1993, and soon after the wedding, Michelle officially adopted Jesse's last name Malkin and became Michelle Malkin.

The pair welcomed their first child daughter Veronica Mae Malkin in 1999, and after four years their son Julian Daniel Malkin was born in 2003.

Michelle and Jesse are currently living 24 years of blissful family life, and they have been supportive of each other throughout the journey.

According to Michelle's blog, her husband Jesse left his job in 2004 and since then he is stayed at home as a home dad to take care of their family. Prior, he served at lucrative health-care consulting and the RAND Corporation until 2008.

The family of four are quite close to each other. They love vacationing a lot and has been spotted on spending wonderful holidays. They currently reside in the Colorado Springs, Colorado.

The adorable couple recently celebrated their 25th anniversary. Even though they have been together for 25 years the love, respect, and passion for each other is still the same. By looking at them, it feels true love and relationships are not just for movies and book. It happens in real life too.

Malkin posted a beautiful picture of their wedding day to announce her 25th anniversary with a beautiful caption:

Celebrating 25 years of marriage today with Jesse. Our first dance was to the Carpenters' "We've Only Just Begun," cuz we cheesy like that. "Love never gives up, never loses faith, is always hopeful, and endures through every circumstance." - 1 Corinthians 13:7.

As per blog, her parents who celebrated their 48th wedding anniversary this spring also wished with a beautiful message that said:

"Today, as you reflect on the 25 years of journey through your married life, you can rejoice, be grateful, and take pride in all that you have accomplished and weathered together. Marriage indeed is hard work, but it becomes lighter when lived in love and perseverance, with patience and humility."

In the year 2015, the mother of two, Michelle revealed her heartbreaking experience regarding her daughter Veronica's health issues via her blog. 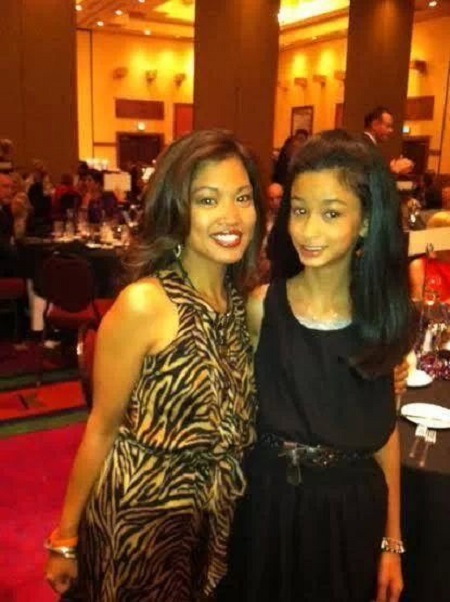 The conservative commentator and blogger disclosed via her blog that her 18-year-old daughter is facing breathing issues. Though her lungs, heart and vocal cord are in normal state, she frequently chokes on food and drink.

"Just before Mother’s Day weekend, however, she started having what appeared to be respiratory trouble. She “couldn’t get a good breath” and began gently gasping and sighing for air every few minutes. Two trips to the ER later, she had been administered ibuprofen for “costochondritis” and then albuterol to open up her airways."

She also let her reader know that the doctors do not identify her health issue yet:

"The problem is that all the various tests and exams indicate she’s getting plenty of oxygen. Her lungs, heart and vocal cords are all “normal,” and yet she describes a chronic feeling that she’s “drowning.” Every day begins with gasping beyond her control, multiple times a minute, nonstop, every hour of every day, until she reaches a point of exhaustion at 1 or 2 in the morning."

Veronica also had health issues during her childhood as she was born underweight and jaundiced. Despite her chronic illness and her labored breadth, she's a keen interest in drawing, fishing and solving Rubik's Cube within seconds. 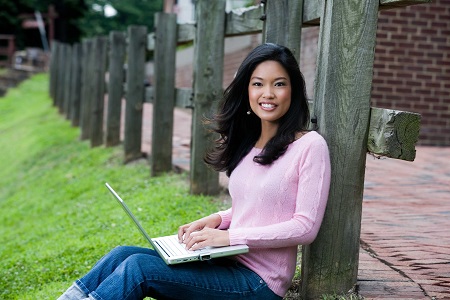