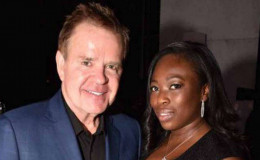 Mike Jerrick engaged with her beautiful girlfriend Shelda McDonald in 2014, but the lovable duo are not married yet.

We all know Mike Jerrick as the co-host of the morning program ‘The morning show with Mike and Juliet’ along with Juliet Huddy. Currently, both of them are working on another show named 'Fox and Friends' on the Fox News Channel.

He married Joy Jerrick a long time ago, but their marital relationship did not last long and they got divorced.

Currently, in 2014, Mike got engaged with her girlfriend Shelda McDonald but not has been married yet. Let’s find out more about their relationship below.

They first met at the Grand Central Station and they began to date. After dating for some time, Mike proposed Shelda at the same place where they first met. She could not reject his proposal.

The 66-year-old Mike got engaged with his long-time girlfriend Shelda in 2014. As per the current rumors, the lovely couple will get married soon, maybe this year. Mike first tied the knot with Joy Jerrick and they both have two beautiful daughters together whose names are Jessica and Jill Jerrick. 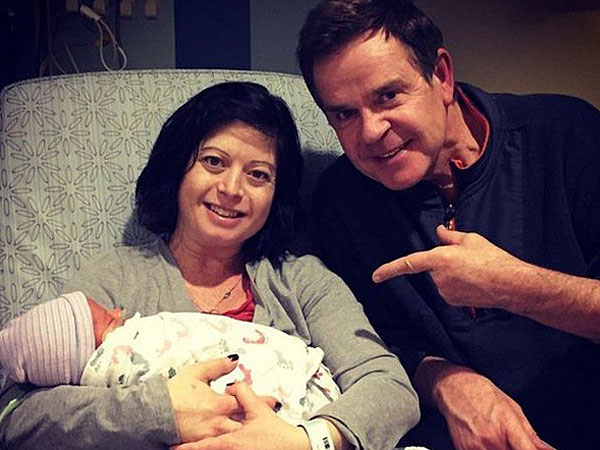 However, his personal life is not as successful as his career. The couple faced the lots of problems and difficulties because of the lack of mutual understanding between them.

It was almost impossible for them to stay together and as a result, the couple got divorced. Now both Mike and Joy are living separately and happily. He has a good relation with his two daughters.

He is currently working as a morning presenter of the Fox Network. This guy began his career at Topeka’s WIBW-TV. In 1981, he moved a job and host of '

Later in 1981, he joined 'P.M. Magazine', at WNYW-TV in New York as a presenter and producer. Then he reported for 'Evening Magazine' on KPIX-TV in California.

During the mid-80’s, he spent five years as the host of “Alive and Well” on the USA Network which focused on health and fitness.

Seriously. It's time to get back to work. pic.twitter.com/tTT00XpRgf

Before coming to Fox29, he was an anchor and managing editor on ‘American after Hours’ on CNBC in 2002. Then he anchored “What’s News” on American’s talking.

He has also been nominated for a ‘CableACE Award’ for magazine host in 1994 for Sci-Fi Buzz and has won ten Emmy Awards.

As of now, we would like to again wish both Mike and Shelda a big congratulation for their engagement and hope them to get married soon.

Also, see: TV Host Mike Jerrick Divorced to Joy Jerrick. Has he had a new girlfriend?