Home Article Mike Shouhed is Single ladies; Recently Divorced his Wife due to his Affair; Find out his Current Relationship Status

Mike Shouhed is Single ladies; Recently Divorced his Wife due to his Affair; Find out his Current Relationship Status 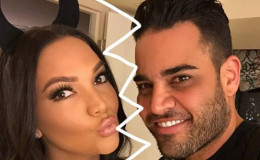 Mike Shouhed is Single ladies; Recently Divorced his Wife due to his Affair; Find out his Current Relationship Status

And the hunky ladies favorite is officially single. Though it's sad to hear about Mike Shouhed divorce, but his female fan followers sure are happy.

The star filed for divorce with his wife in 2015, and it was finally finalized this year.It'll take some time for Mike to heal from the damage but he'll overcome it.

Mike became famous from his role in TV series Shahs of Sunset. After two years of fighting in the court for settling their divorce, Mike and his wife, Jessica Parido finally became official ex-husband and wives. 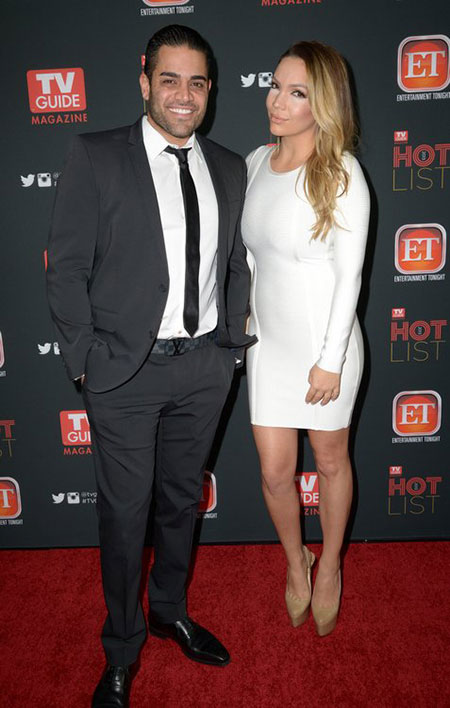 During the 'Babes For Boobs' Live Bachelor Auction in Los Angeles, the actor told the E! News,

"I am not married. I am single. It's officially done."

The pair were in contact and remained good friends despite their divorce. His wife filed for divorce in 2016, after Mike allegedly cheated on him with another woman.

The pair doesn't share any children between them. A local judge terminated their marriage on Oct. 21, 2016. But Mike remained honest and he admitted that he cheated on his wife.

After his wife filed for divorce, the actor divulged,

Divorce due to Mike Affair

The main reason for their divorce was his affair with another woman. Talking about his cheating, Mike honestly revealed,

“I was in a dark moment in my life and I did something really f—ing stupid, and I regret it very, very much. So, men, if you walk the walk, be careful, because someone might push you over the edge. And you might fall off that cliff and once you fall, it’s done.”

The actor admitted his mistake and the pair still remains in good faith with one another. The pair tied the knot on March 29, 2015, at the Biltmore Hotel in L.A. 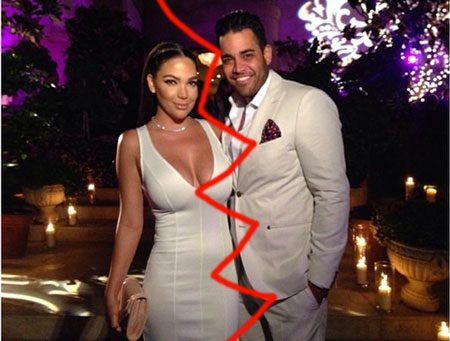 The pair is now officially divorced, They filed for divorce in 2016, Source: Bossip

The duo first met each other while working for the same show. Mike didn't waste any time to date another woman after his divorce as he is reportedly seeing another female.

His wife, on the other hand, is not dating anyone at the moment. Well, let's see how Mike's new dating pans out and we wish the couple best of luck in their new journey.